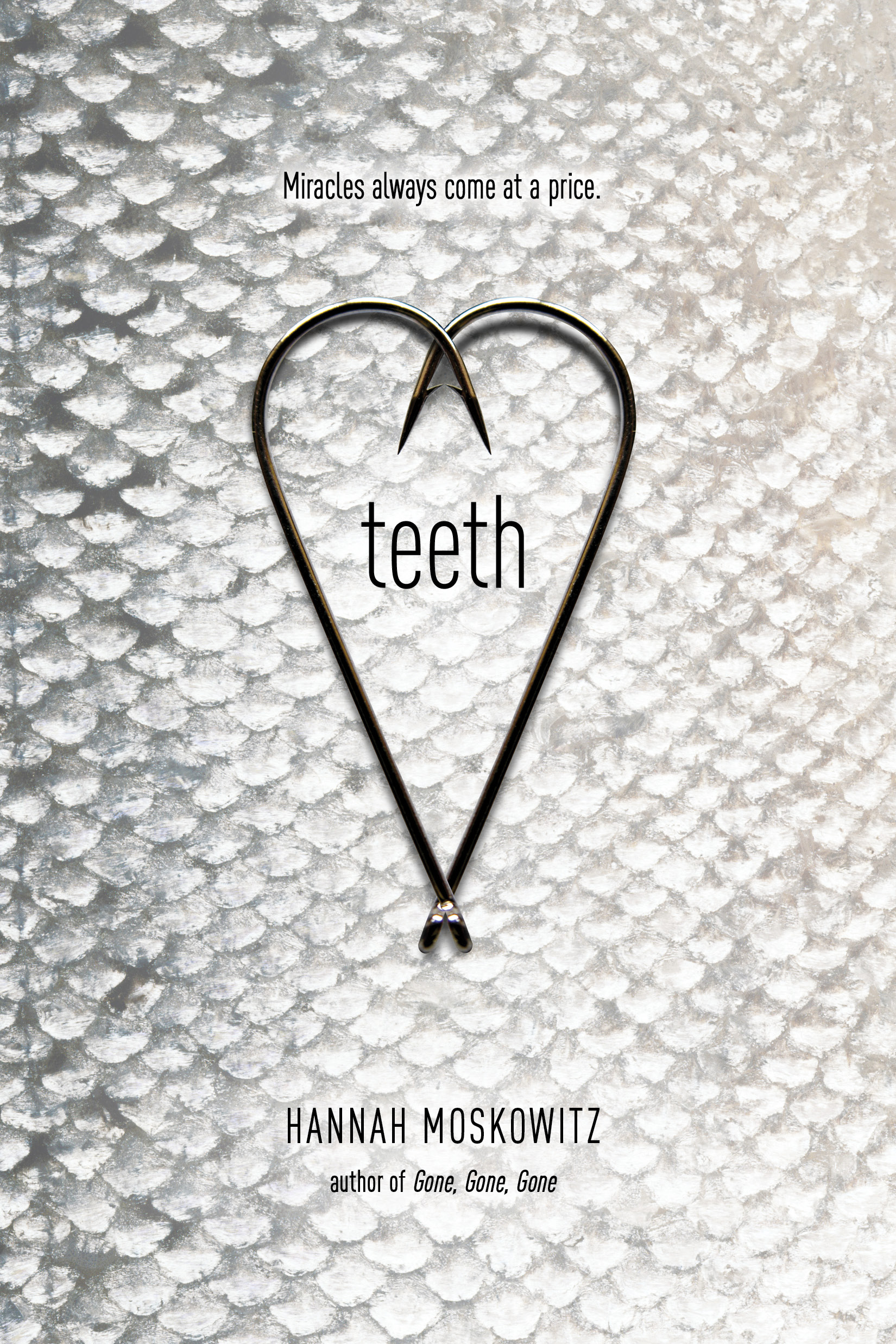 A gritty, romantic modern fairy tale from the author of Break and Gone, Gone, Gone.

Be careful what you believe in.

Rudy’s life is flipped upside-down when his family moves to a remote island in a last attempt to save his sick younger brother. With nothing to do but worry, Rudy sinks deeper and deeper into loneliness and lies awake at night listening to the screams of the ocean beneath his family’s rickety house.

Then he meets Diana, who makes him wonder what he even knows about love, and Teeth, who makes him question what he knows about anything. Rudy can’t remember the last time he felt so connected to someone, but being friends with Teeth is more than a little bit complicated. He soon learns that Teeth has terrible secrets. Violent secrets. Secrets that will force Rudy to choose between his own happiness and his brother’s life.

AT NIGHT THE OCEAN IS SO LOUD AND SO CLOSE THAT I LIE awake, sure it’s going to beat against the house’s supports until we all crumble onto the rocks and break into pieces. Our house is creaky, gray, weather stained. It’s probably held a dozen desperate families who found their cure and left before we’d even heard about this island.

We are a groan away from a watery death, and we’ll all drown without even waking up, because we’re so used to sleeping through unrelenting noise.

Sometimes I draw. Usually I keep as still as I can. I worry any movement from me will push us over the edge. I don’t even want to blink.

I feel the crashing building up. I always do. I lie in bed with my eyes open and focus on a peak in my uneven ceiling and pretend I know how to meditate. You are not moving. You are not drowning. It’s just rain. It’s your imagination. Go to sleep.

That pounding noise is pavement under your feet, is sex, is your mother’s hands on your brother’s chest, is something that is not water.

It’s not working, not tonight. I sit up and grab my pad and pen to sketch myself, standing. Dry.

Sometimes the waves hit the shore so hard that I can’t even hear the screaming.

But usually I can. Tonight I can, and it hits me too hard for me to draw. I need to learn how to draw a scream.

I close my eyes and listen. I always do this; I listen like I am trying to desensitize myself, like if I just let the screams fill my ears long enough, I will get bored and I will forget and I will go to sleep.

It doesn’t work. I need to calm down.

Not water. Not anyone. Go to sleep.

Some nights the screams are louder than others. Some nights they’re impossible to explain away, like my mom tries, as really just the wind passing through the cliffs. “Like in an old novel,” she says. “It’s romantic.” Her room doesn’t face the ocean.

Fiona, down on the south end of the island, says it’s the ghost, but Fiona’s bag-of-bats crazy and just because we’re figuring out some magic is real doesn’t mean I’m allowed to skip straight to ghost in an effort to make my life either more simple or more exciting. God, what the fuck do I even want?

I should figure it out and then wish for it and see what happens. Who the hell knows? Magic island, after all.

That’s the real story, that’s the story everyone knows, but it’s hardly the only one that darts around.

There are creatures in the water no one’s ever seen except out of the corner of his eyes.

The big house is haunted.

I only take the legends seriously at night. The house is rocking, and the stories are the only thing to keep me company.

Stories, me, and ocean, and however the hell many magic fish, while my family sleeps downstairs and my real life sleeps a thousand miles away.

At home I never would have believed this shit. I used to be a reasonable person. But now we’re living on this island that is so small and isolated that it really feels like it’s another world, with rules like none I learned growing up. We came here from middle America. We stepped into a fairy tale.

And my brother is better but isn’t well, so color me increasingly despondent, magic fish.

Out in the ocean the shrieks continue, as high and hollow as whistles. I get up and press my face against the window. My room is the highest part of our kneeling house.

The panes on my windows are thick and uneven. Probably the windows were made by hand. Even if it weren’t so dark, I’d still hardly be able to see. Everything’s distorted like I’m looking through glasses that don’t belong to me.

But I can just make out the waves, grabbing on to the shore with foamy fingers and sliding back into the surf. I squint long enough and make out white peaks in the dark water.

I close my eyes and listen to the screams. I pretend it’s my brother, my little brother, who has cystic fibrosis and this fucked-up chest and can’t scream at all. Pretend this island has done the magic it was supposed to do, and he’s okay. And we can go home.

It’s just that at home there’s so much green—trees and grass and Dad’s rosebushes—and the water isn’t ocean, it’s what comes from the garden hose and the sprinklers and the fire hydrant when me and my friends pry it open. It’s the sweat dripping down our faces. Home. We’d smoke cigarettes in the back of Abe’s van, still soaked from the hydrant, and brag about the stunts he’d pulled. I’d lie to them all and tell them stories about the time I was arrested or my dad was arrested or, hell, that my baby brother was arrested. Back when he was just a two-year-old with a bad cough, toddling down the steps to chase us.

Home, before we had any idea how shitty this could get. When lung transplants and miracle cures were for other people.

Before we were desperate enough to believe, before we were a family alone in a dark room with everything crashing.

You’ll cling to anything.

I fall asleep imagining I’m on a plane home. There isn’t even an airport here. 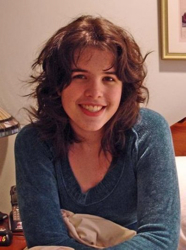