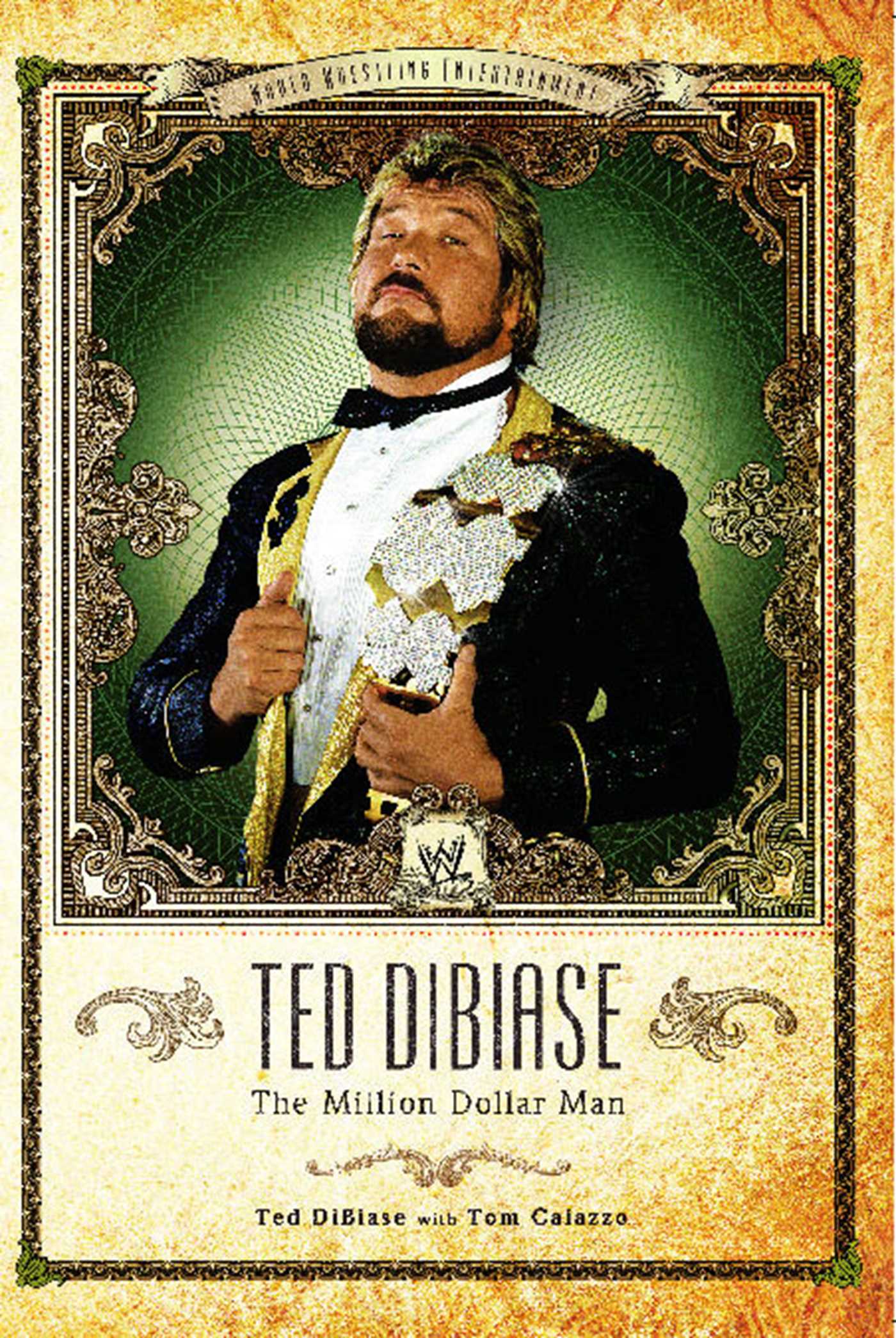 Part of WWE
By Ted DiBiase
With Tom Caiazzo

Part of WWE
By Ted DiBiase
With Tom Caiazzo