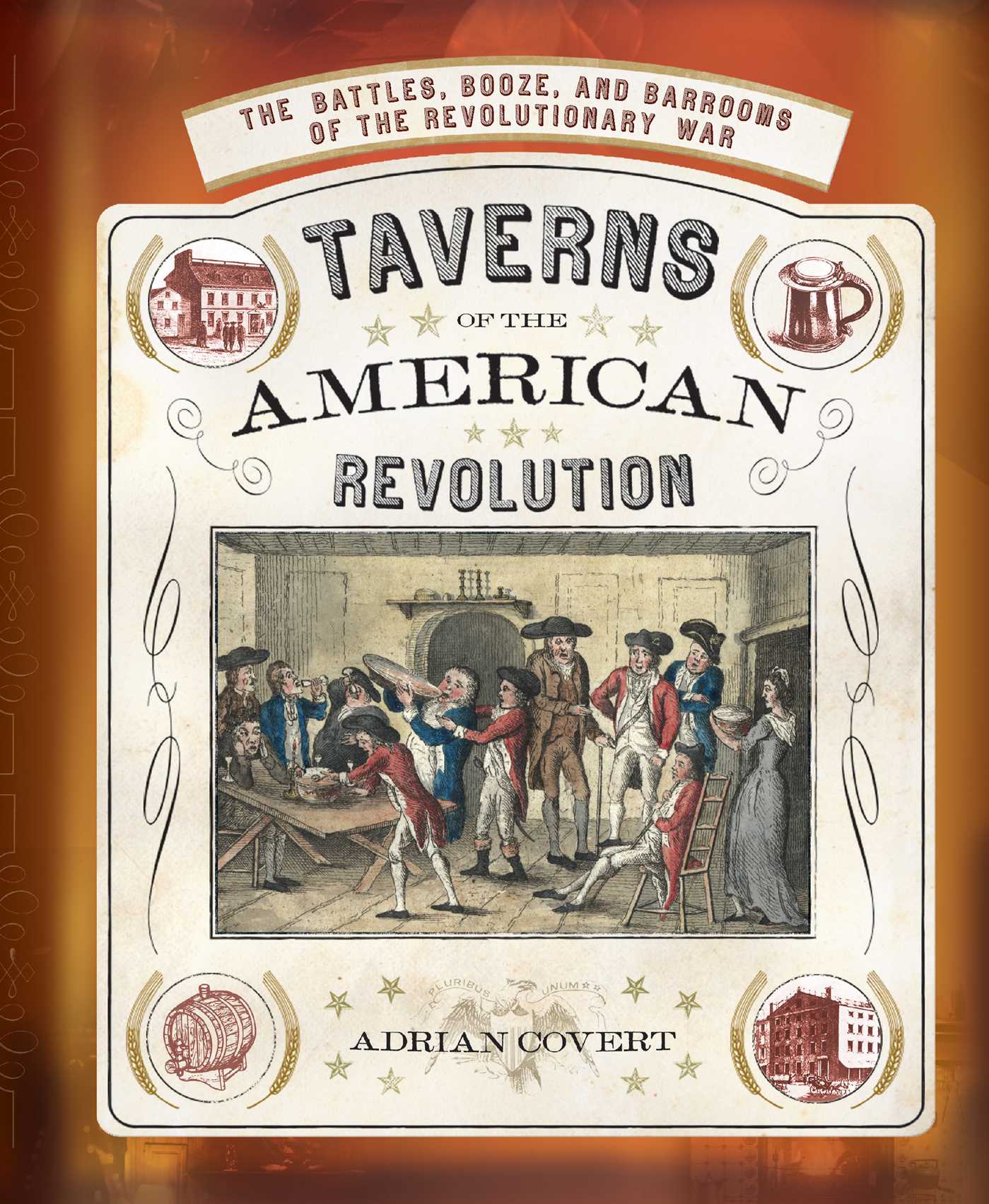 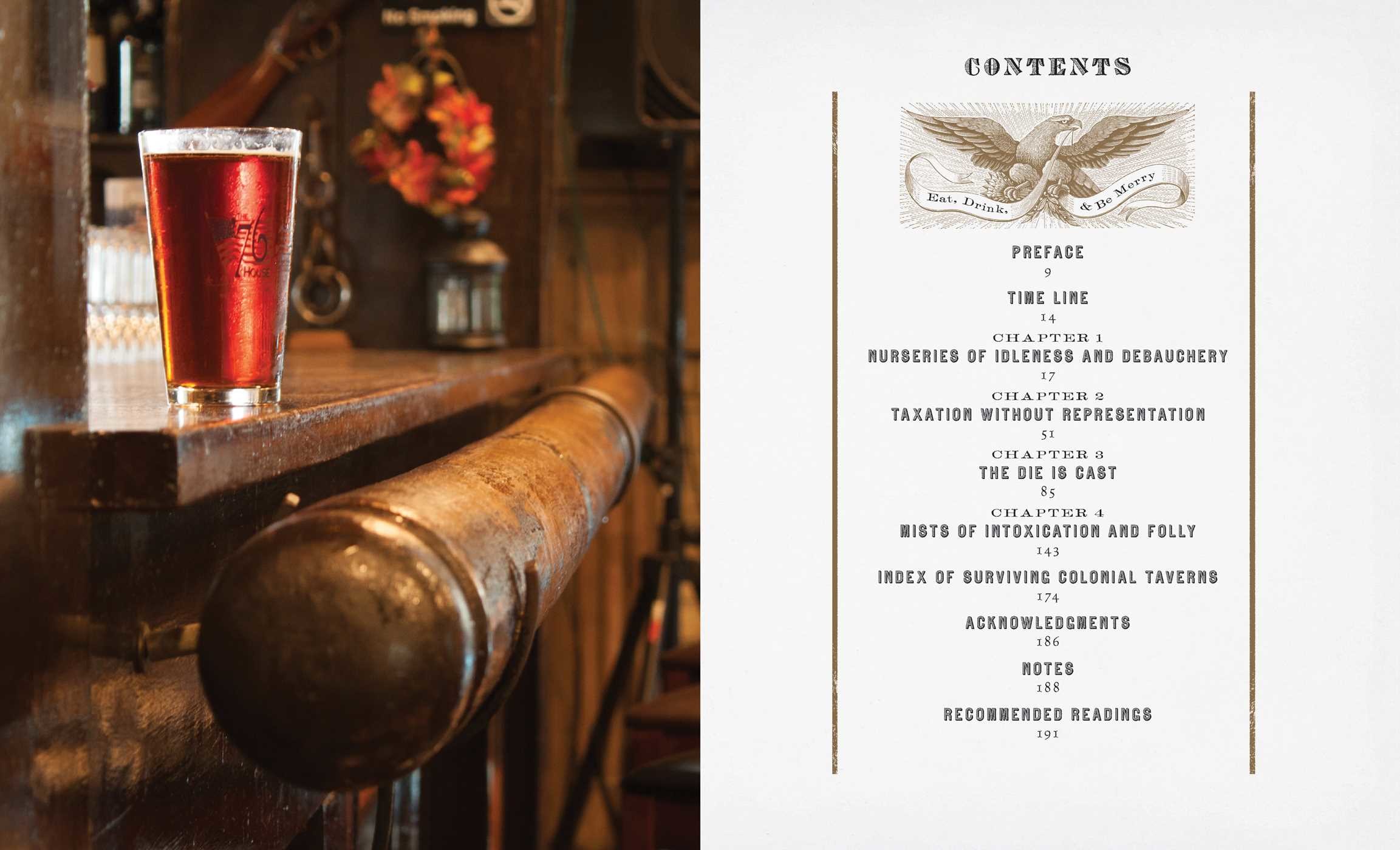 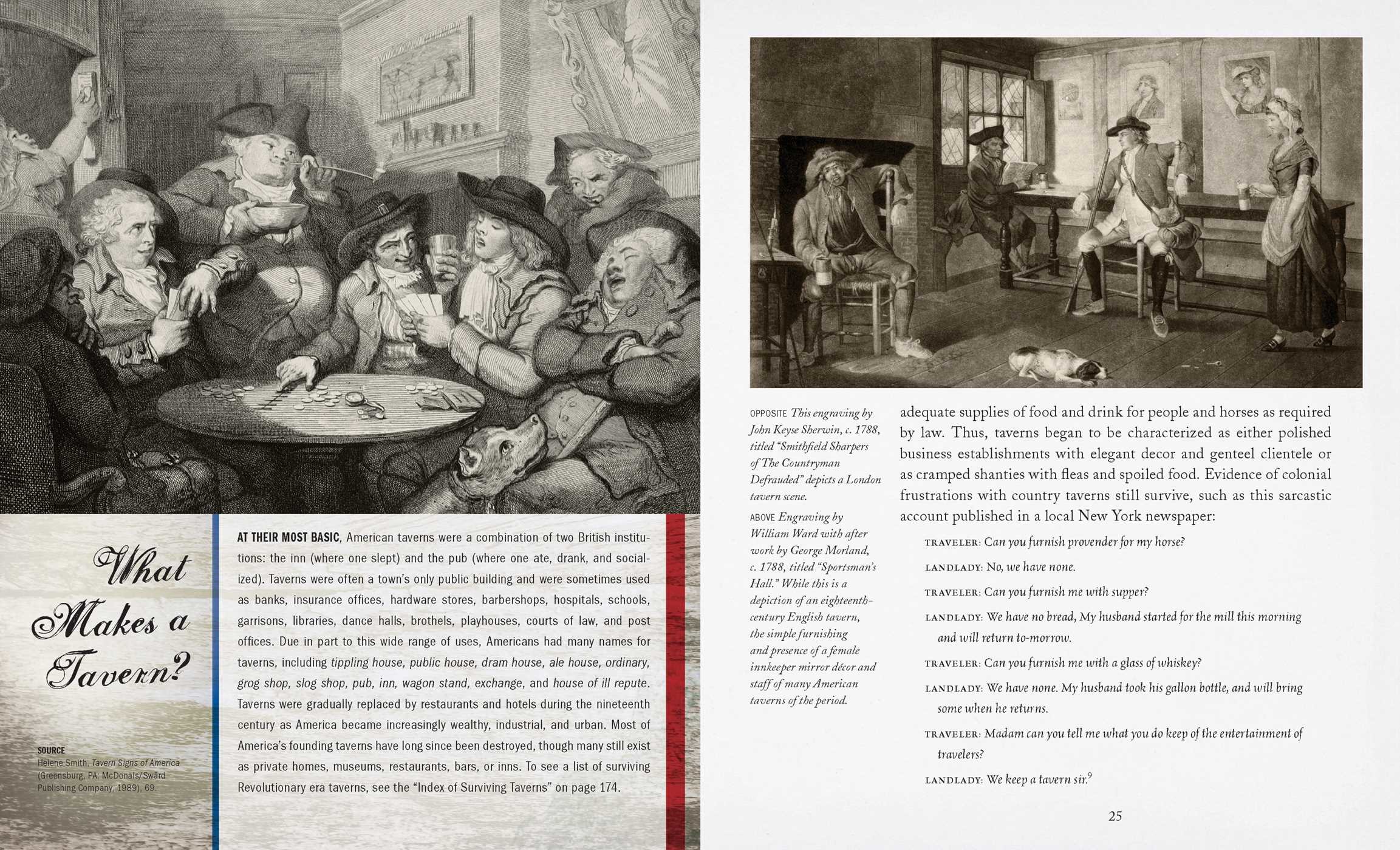 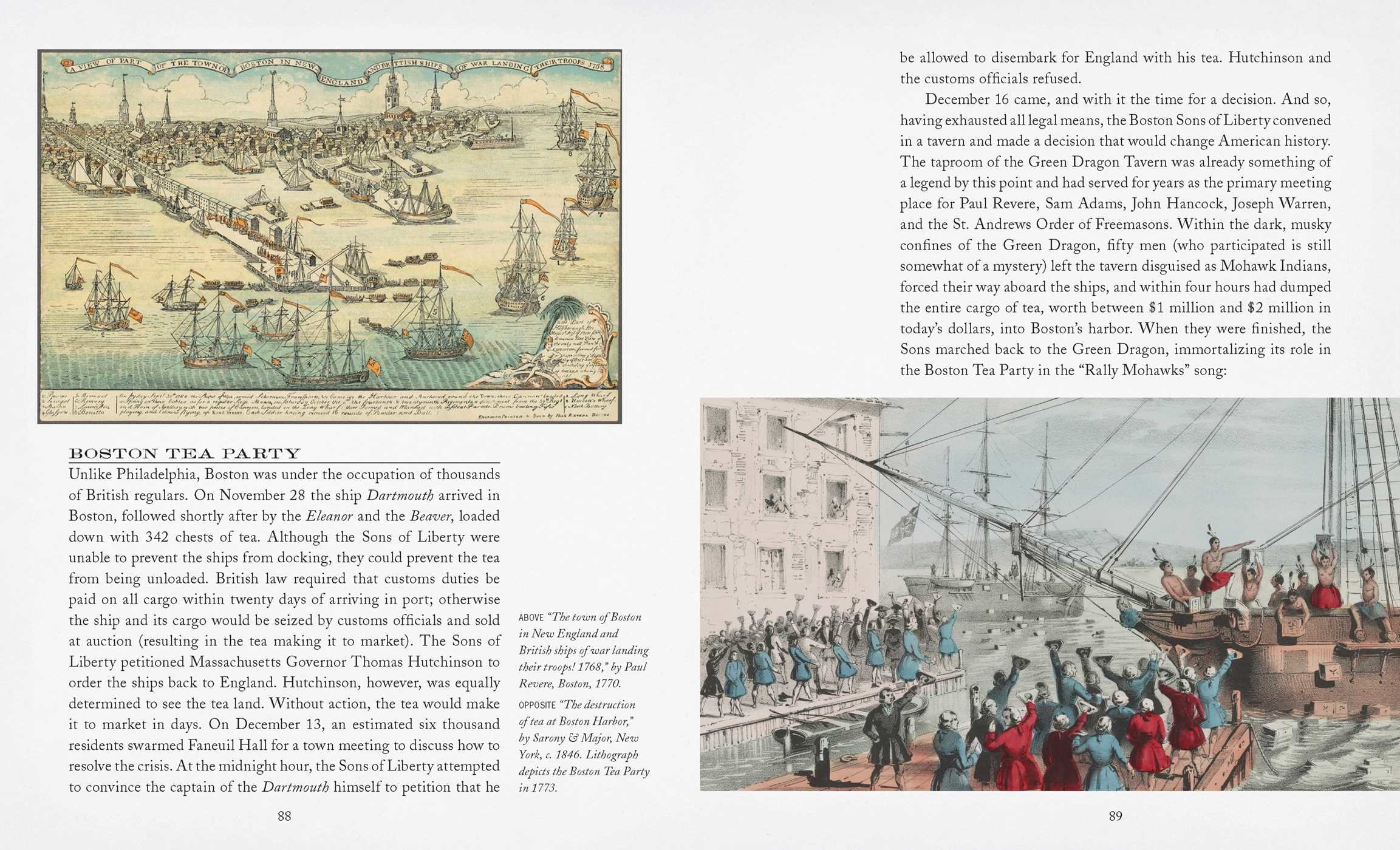 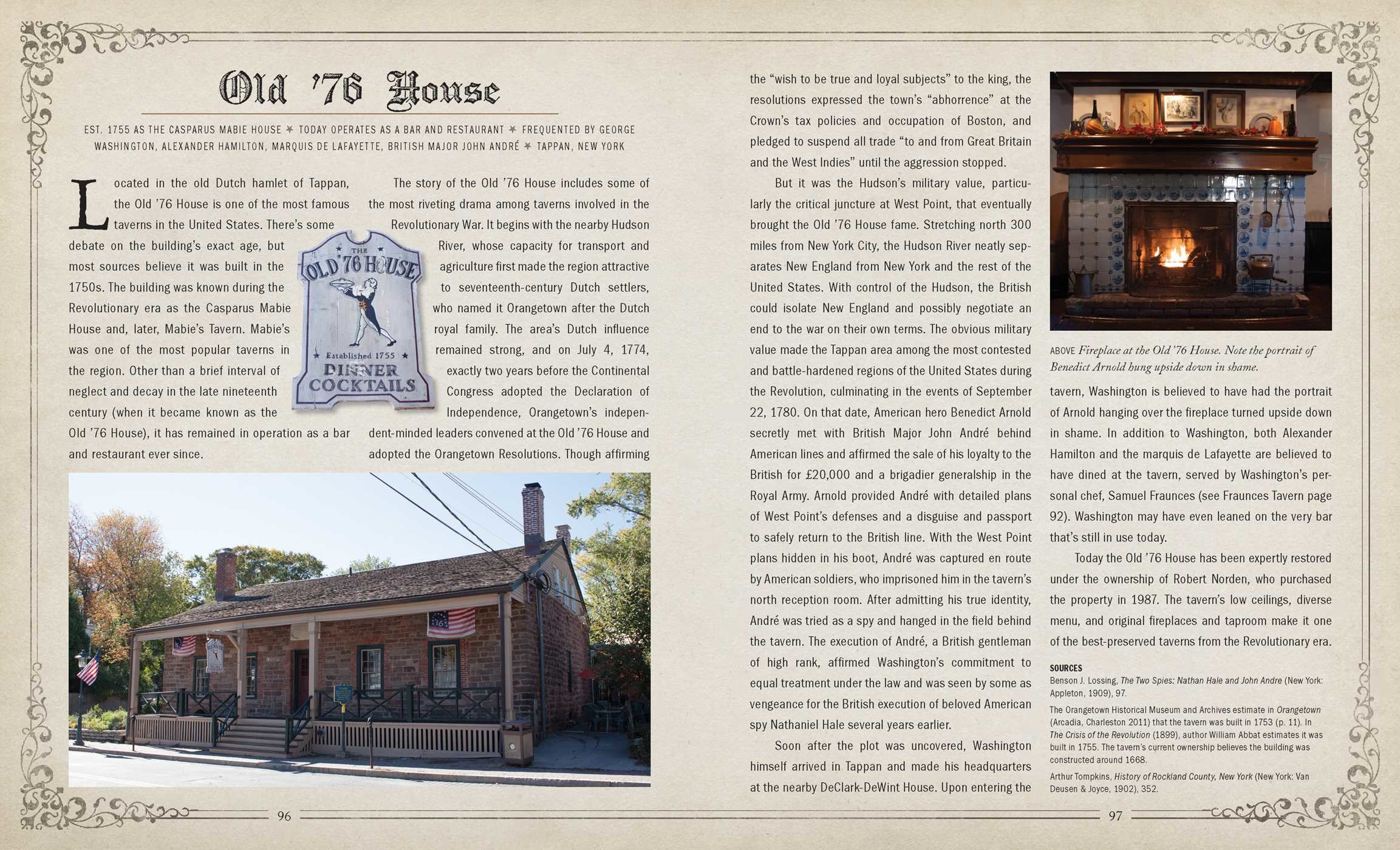 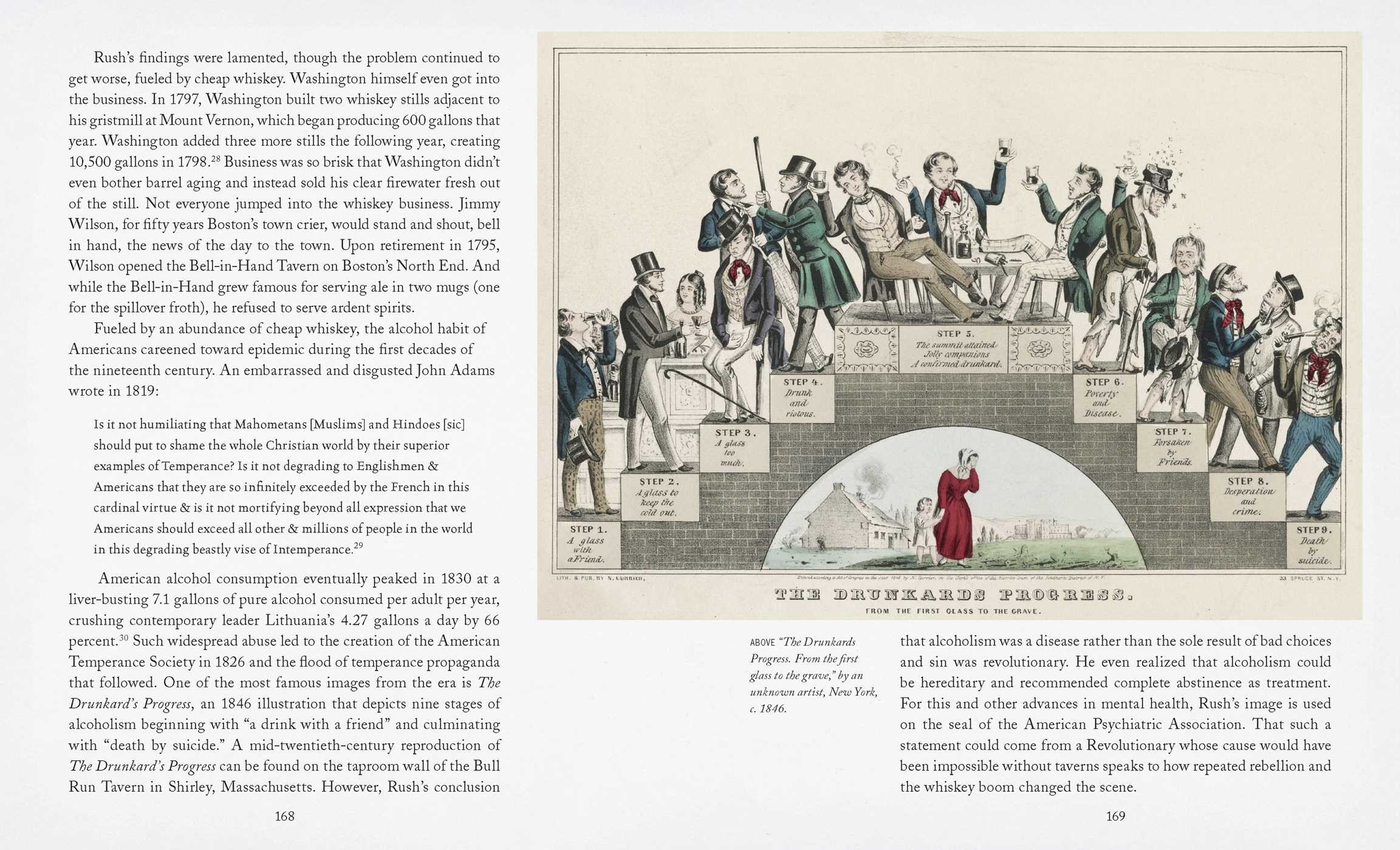 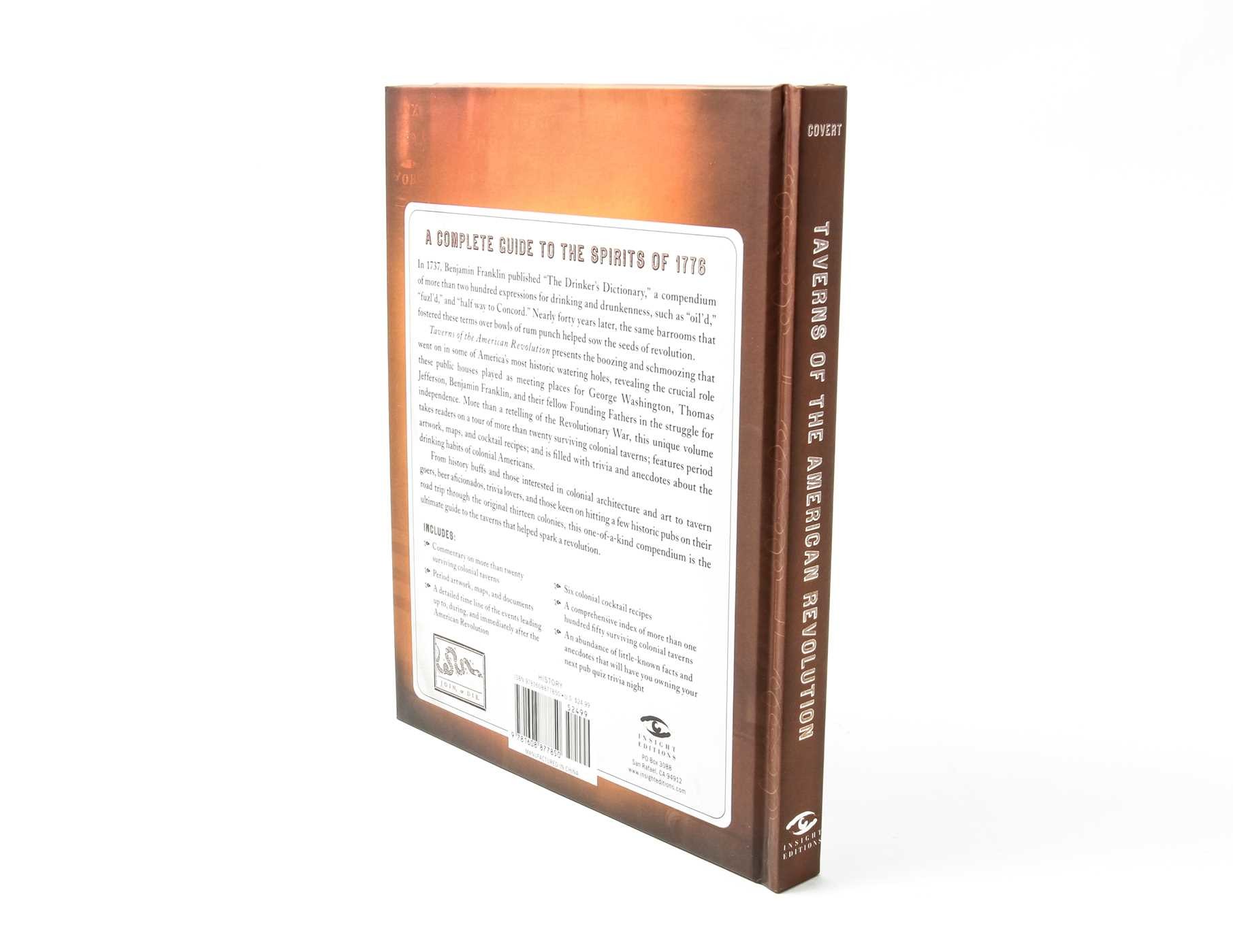 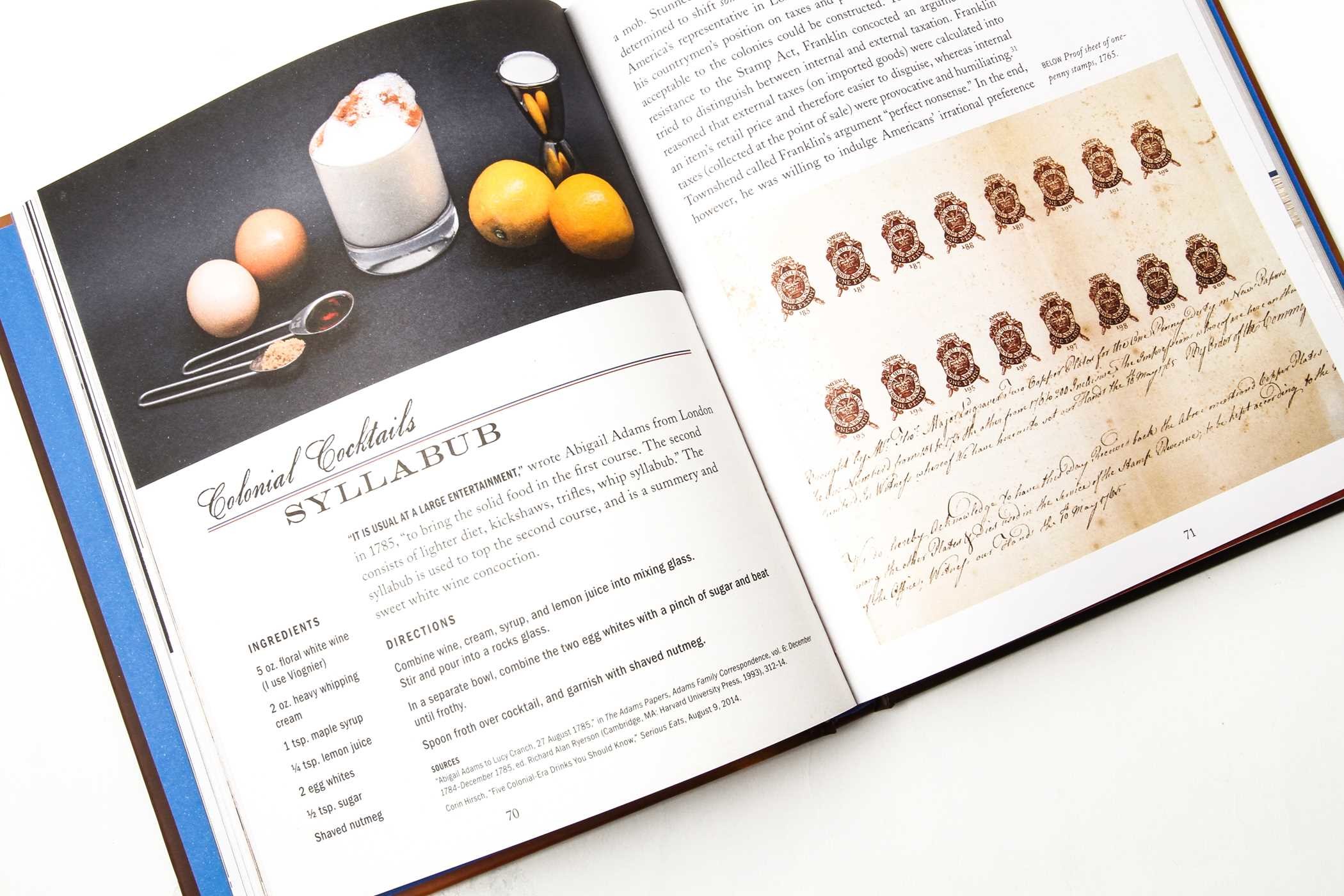 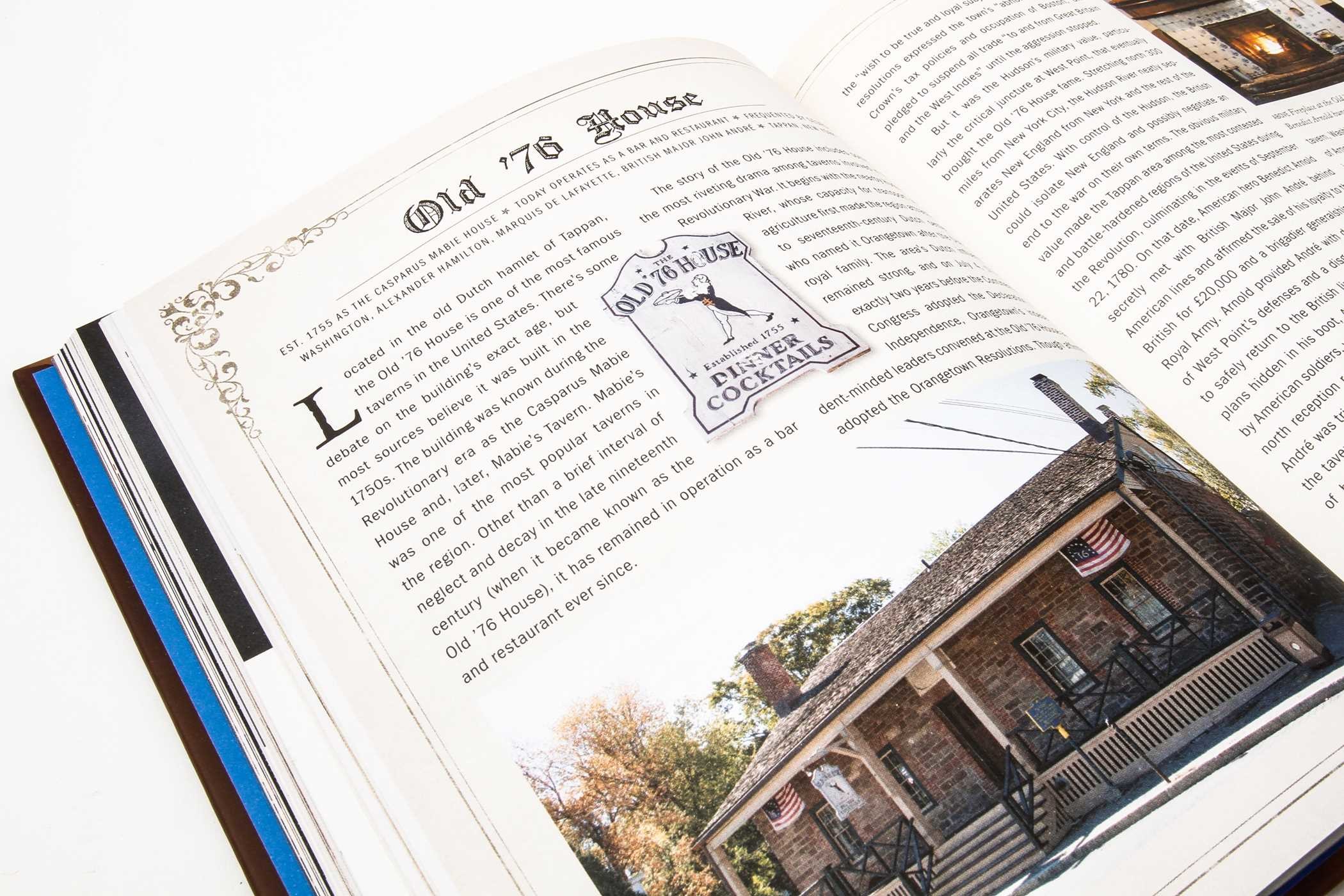 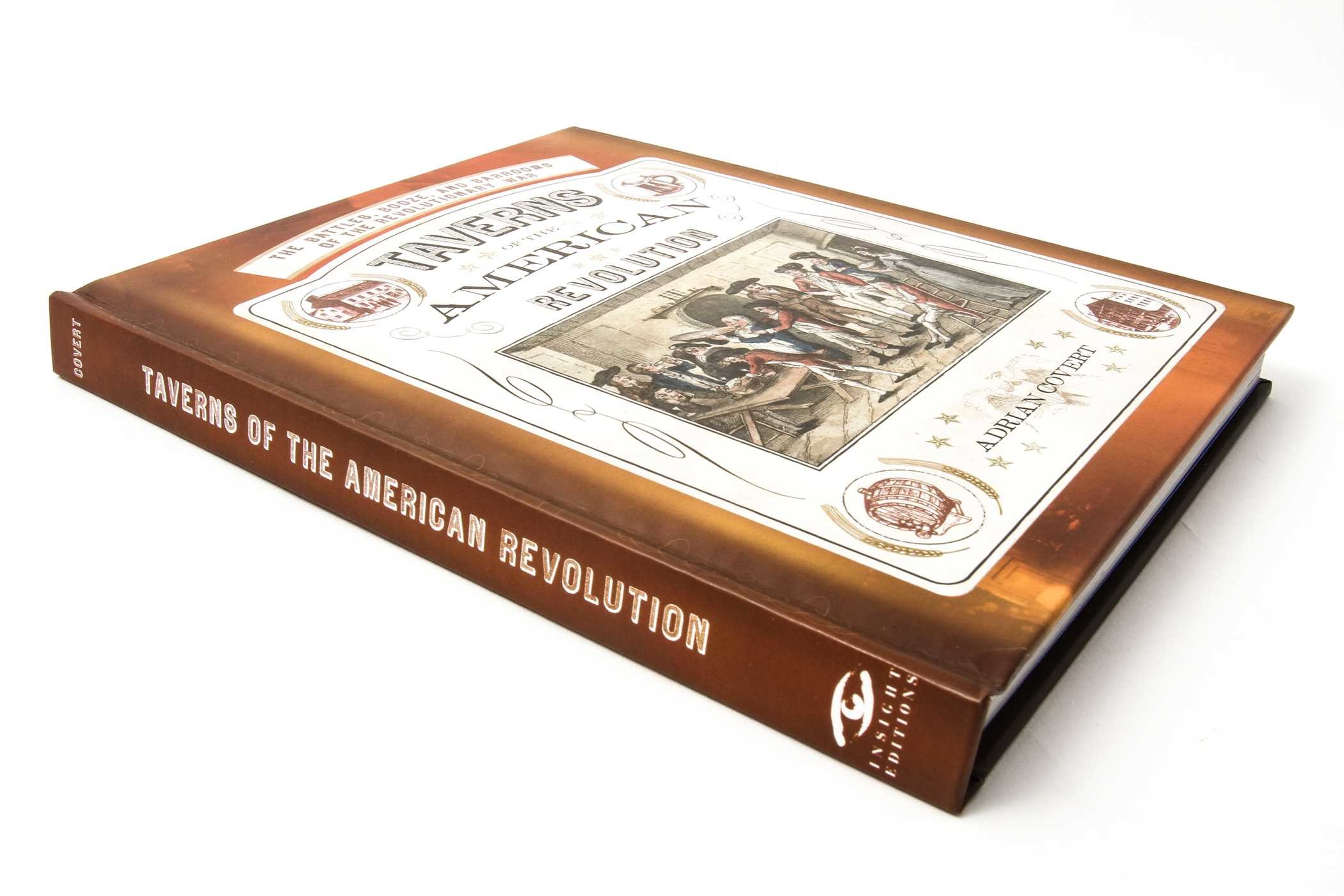 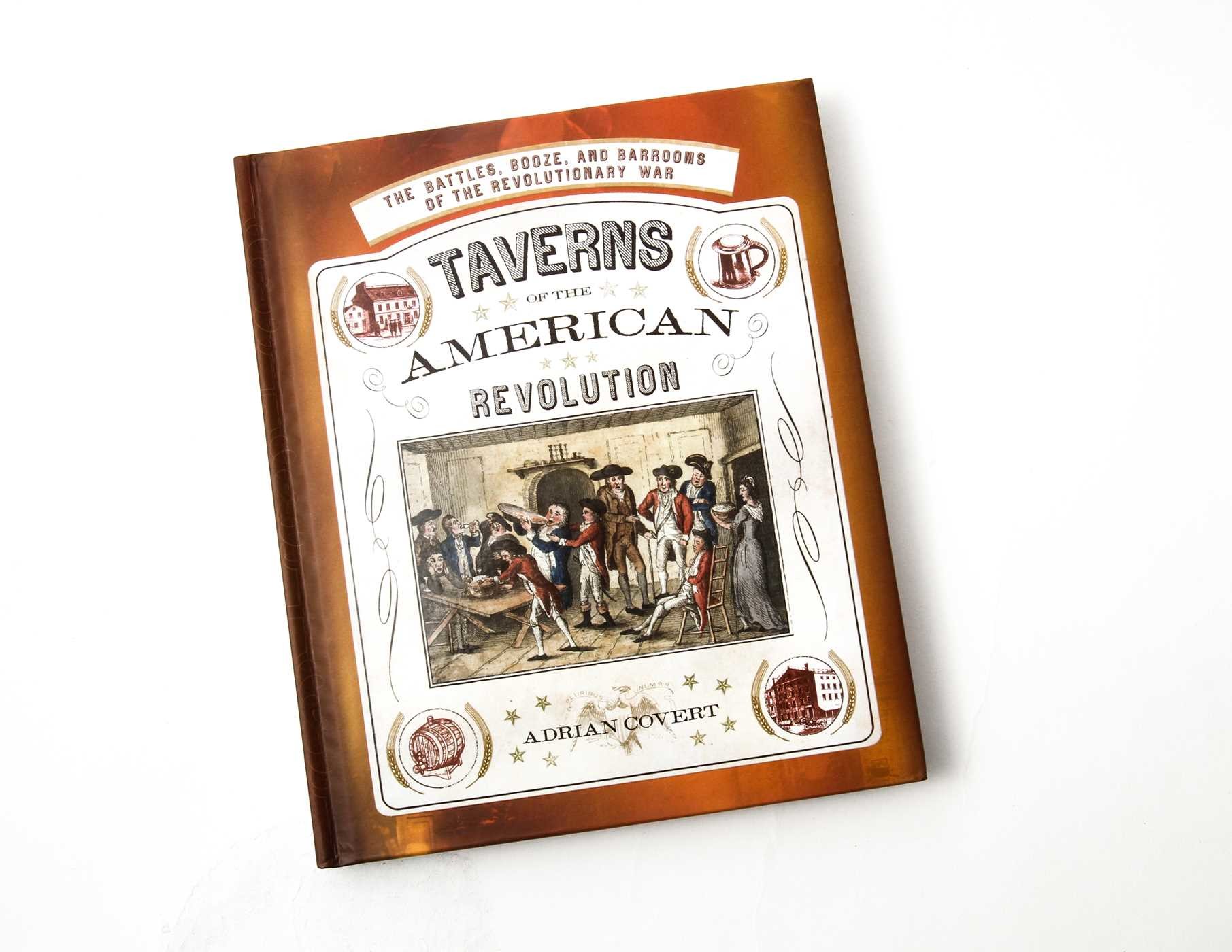 Taverns of the American Revolution

A Complete Guide to the Spirits of 1776

In 1737, Benjamin Franklin published “The Drinker’s Dictionary,” a compendium of more than two hundred expressions for drinking and drunkenness, such as “oil’d,” “fuzl’d,” and “half way to Concord.” Nearly forty years later, the same barrooms that fostered these terms over bowls of rum punch helped sow the seeds of revolution.

Taverns of the American Revolution presents the boozing and schmoozing that went on in some of America’s most historic watering holes, revealing the crucial role these public houses played as meeting places for George Washington, Thomas Jefferson, Benjamin Franklin, and their fellow Founding Fathers in the struggle for independence. More than a retelling of the Revolutionary War, this unique volume takes readers on a tour of more than twenty surviving colonial taverns; features period artwork, maps, and cocktail recipes; and is filled with trivia and anecdotes about the drinking habits of colonial Americans.

From history buffs and those interested in colonial architecture and art to tavern goers, beer aficionados, trivia lovers, and those keen on hitting a few historic pubs on their road trip through the original thirteen colonies, this one-of-a-kind compendium is the ultimate guide to the taverns that helped spark a revolution.

-A detailed time line of the events leading up to, during, and immediately after the American Revolution

Adrian Covert is a San Francisco-based author, artist, and expert on California water policy for the Bay Area Council, a nonprofit public organization. Covert studied political science at San Francisco State University and enjoys old bars and playing baseball for the Sunset Nobles. He lives in the Mission District with his wife, Rachel.

"Of all the many pictures in Taverns, the interiors are most alluring—hardwood floors, colonial furnishings, inviting hearths, and especially those taprooms. There’s a beautiful shot of the taproom at the Griswold Inn in Essex, Conn. But of the countless times I’ve been to “the Gris,” I never knew until reading this book that one of the encased muskets held in its barrel a tightly scrolled letter, dating from 1776, from a father to his son."

"These taverns are still around. So why not embark on a journey that combines a bit of history and a bit of booze? That was Adrian Covert's wonderful idea when he wrote Taverns of the American Revolution."

“Taverns of the American Revolution is a great gift for history buffs as well as those interested in the drinks and conversations that occurred in these watering holes, some of which were frequented by George Washington, Thomas Jefferson and Benjamin Franklin.”

Taverns of the American Revolution