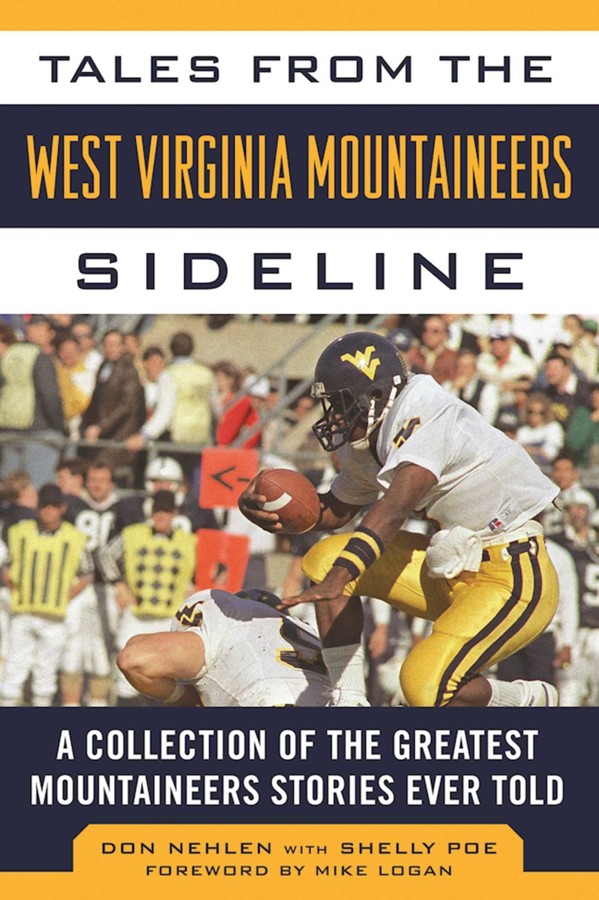 No one knows Mountaineers football better than Don Nehlen, head coach of the Mountaineers from 1980 until 2001. Now fans of this dynamic collegiate powerhouse will relive the greatest moments in West Virginia football through the eyes of its most successful coach.

When Coach Nehlen arrived in Morgantown in December 1979, he had a large task in front of himturn a losing team into a force to be reckoned with. In Tales from the West Virginia Mountaineers Sideline, first published in 2006 and now revised, Nehlen, along with former Sports Information Director Shelly Poe, share how he made it happen. Nehlen explains his theories about coaching, the staff that supported him, and the strategies that he employed to create a stronger team. He shares stories about some of his best players like Major Harris, Barrett Green, Rich Braham, and Marc Bulger. He gives the play-by-play for some of his biggest wins and most disappointing losses. Coach Nehlen guides you through the legendary undefeated seasons of 1988 and 1993. In addition, he shares his Hall of Fame experience with you, and muses about the future of college football. Without a doubt, this insider’s look at West Virginia football is a must-have for any Mountaineers fan.