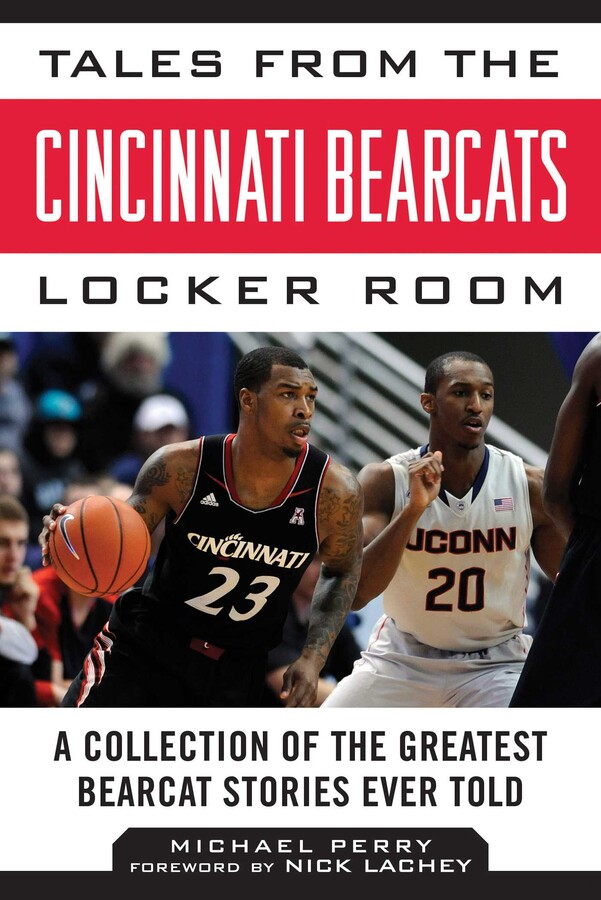 A Collection of the Greatest Bearcat Stories Ever Told

A Collection of the Greatest Bearcat Stories Ever Told