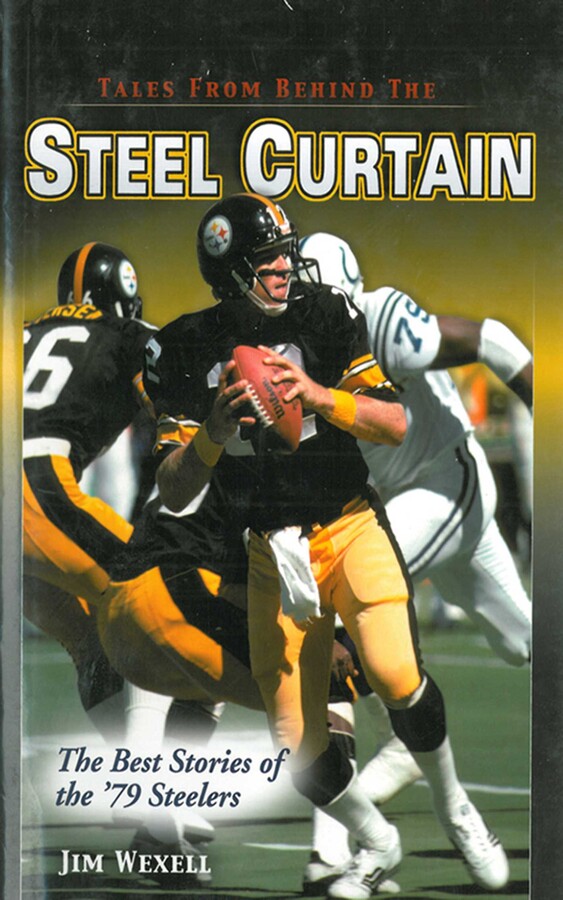 Tales From Behind The Steel Curtain: The Best Stories of the '79 Steelers

The "Immaculate Reception" may have started it all, but the 1979 Pittsburgh Steelers put the stamp on the modern era’s greatest sports dynasty. It’s not even a debate. No other National Football League team in the modern sports eraas defined by Nielsonwon so much in so little time. The tag is sure to stay with the Steelers for a long, long time. Fans in Pittsburgh can thank NFL free agency, but only in part. They should really thank the ’79 Steelers for winning a fourth title when, really, the team should not have done so. The 1979 Steelers were not supposed to win a championship. The Steel Curtain was in decline, and the Houston Oilers were pounding on the door of the AFC. By the end of the season, of course, the banged-up Oilers were not to be feared, not with the San Diego Chargers gathering steam. In the NFC, the Dallas Cowboys could taste revenge, particularly after Steelers coach Chuck Noll had mocked them unmercifully following the previous year’s Super Bowl. However, the Steelers persevered. "We probably won it more on desire, football intellect," said Steelers defensive superstar "Mean" Joe Greene. Greene admitted that the defense was in decline. He even admitted his great career was in decline, but he never thought the end of the dynasty was near. Star quarterback Terry Bradshaw, on the other hand, with his career just taking off, knew the end was at hand, and after his greatest season, after his second of back-to-back Super Bowl Most Valuable Player awards, Bradshaw hinted at retirement. "I probably should have," he admits 25 years later. The 1979 season had exhausted Bradshaw, a topic he talks about in Tales from Behind the Steel Curtain. Greene also has plenty to say. So do their teammates and their coaches, not to mention the scouts, front office and support personnel, media, and fans. They all have tales to tell about the key season of one of the greatest dynasties the sports world has ever seen.

Tales From Behind The Steel Curtain: The Best Stories of the '79 Steelers