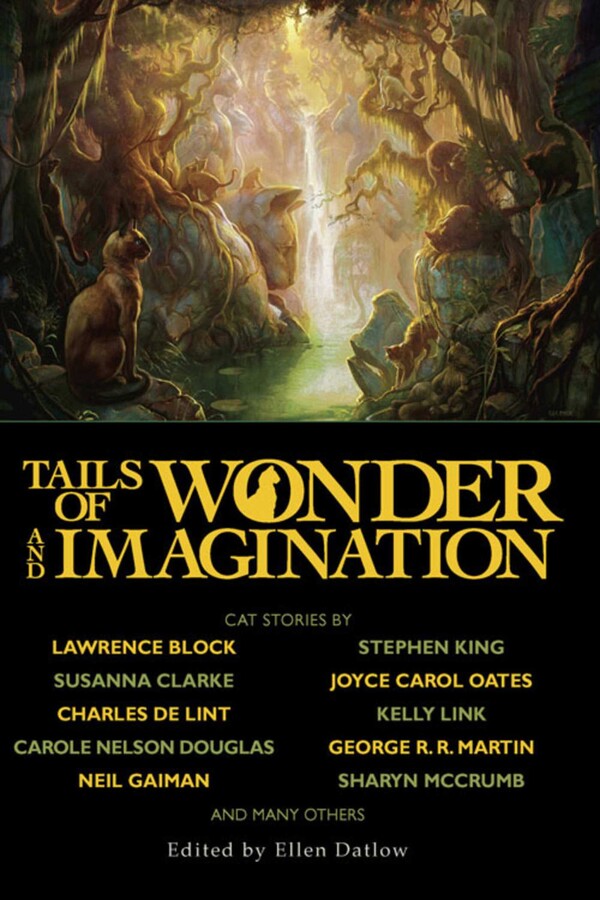 Tails of Wonder and Imagination

What is it about the cat that captivates the creative imagination? No other creature has inspired so many authors to take pen to page. Mystery, horror, science fiction, and fantasy stories have all been written about cats.

Tails of Wonder and Imagination