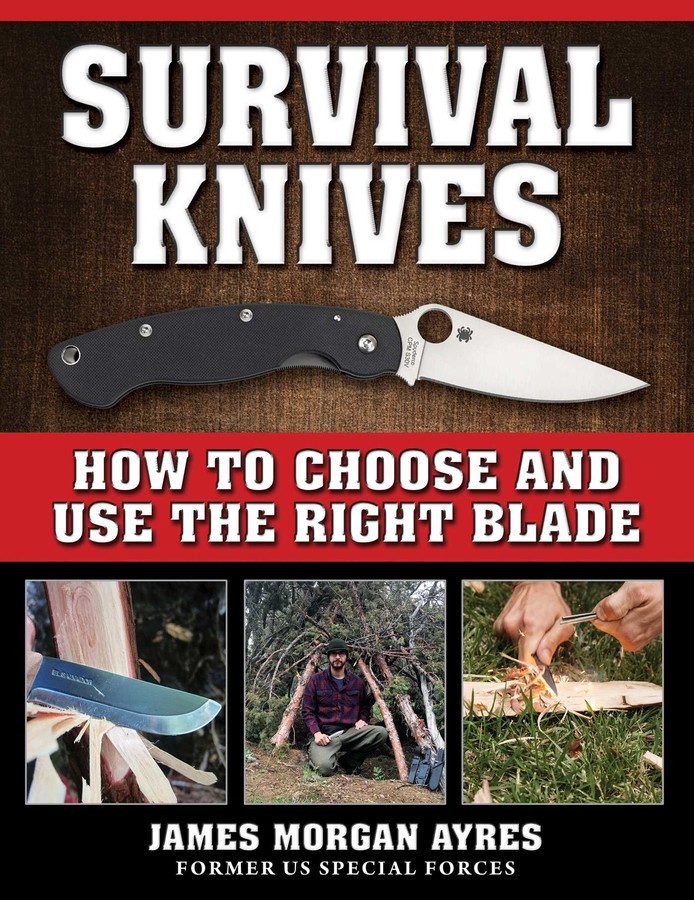 How to Choose and Use the Right Blade

How to Choose and Use the Right Blade