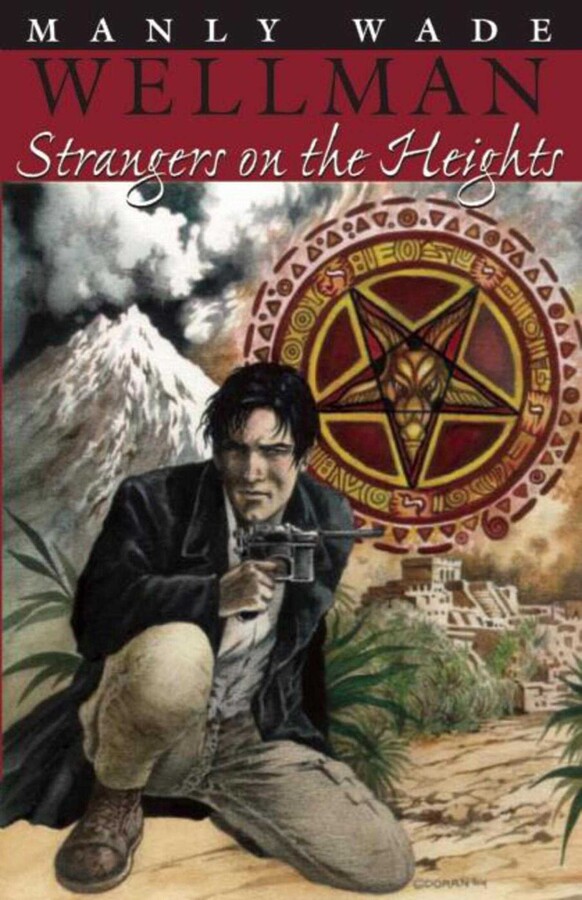 Strangers on the Heights

Ex-GI Will Gardestang just wanted to go to college on the GI Bill and get on with his life. After a chance meeting, he befriends Tommy Gatchell and Rico Challoner, two young men who share his love for philosophical debate, and soon all three participate in an ESP experiment. After Will and Rico display apparent psychic abilities, Rico begins to become panicky and in short order is killed before their eyes, seemingly long distance by his superiors in a devil-worshipping cult. Enraged over the death of their friend, Will and Tommy vow to track down the killers and unmask their diabolic plans. Will they survive the showdown with the Strangers On The Heights? Strangers on the Heights was first published in the Summer 1944 issue of Startling Stories. Published in the UK as Beasts from Beyond. Also includes Manly's short novel Nuisance Value, which has been published in an abridged form as The Dark Destroyers.

Strangers on the Heights