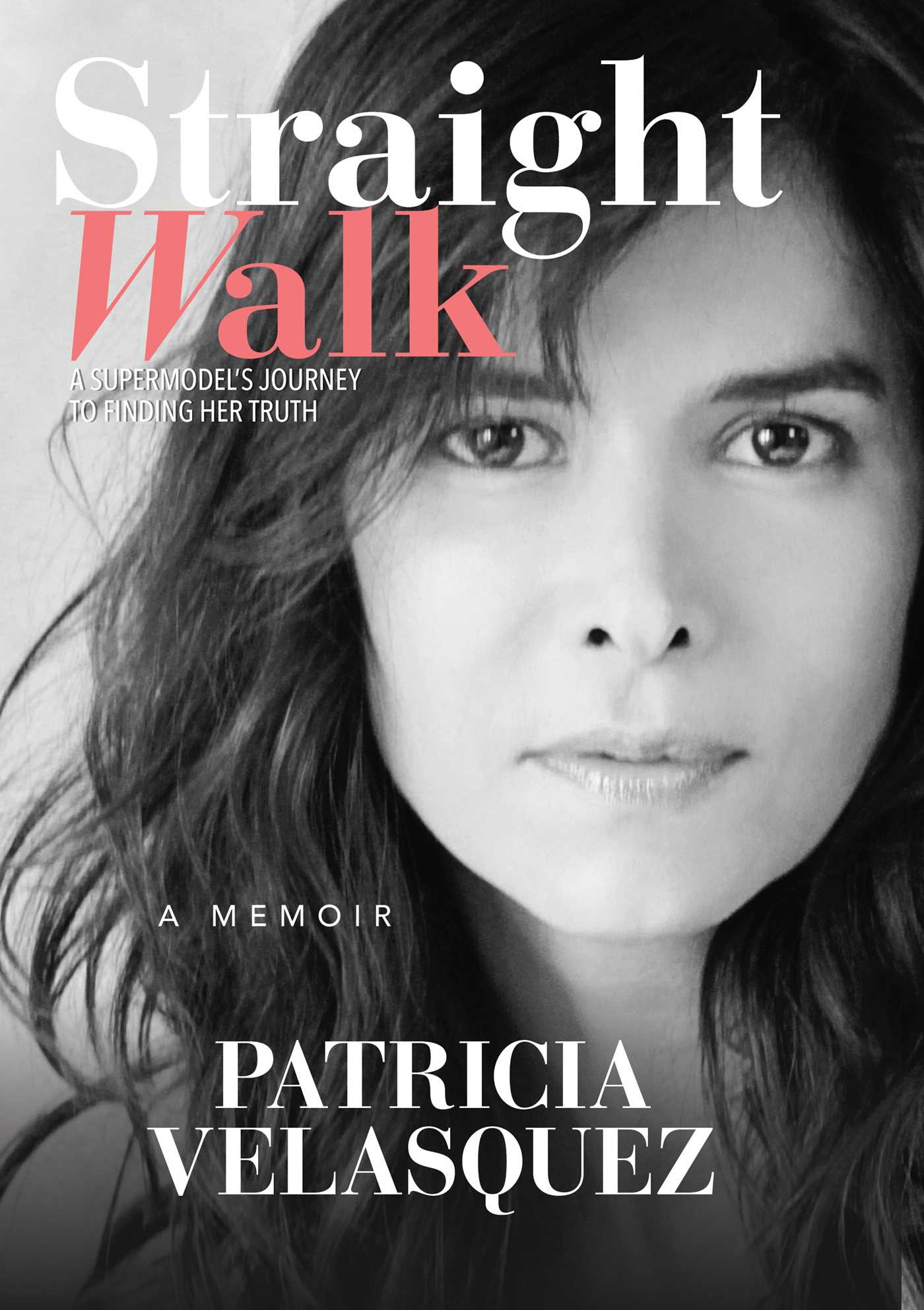 A Supermodel's Journey to Finding Her Truth

A Supermodel's Journey to Finding Her Truth