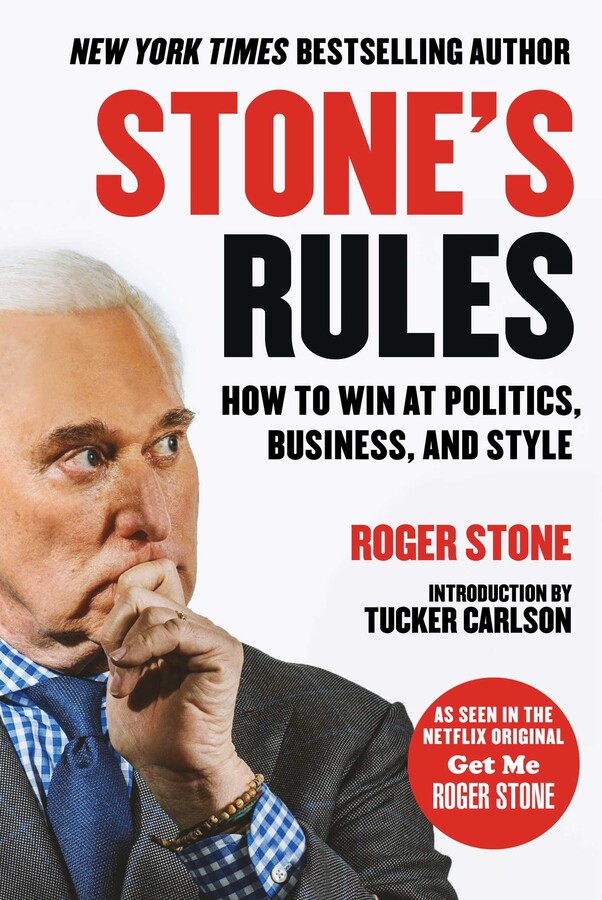 How to Win at Politics, Business, and Style

How to Win at Politics, Business, and Style