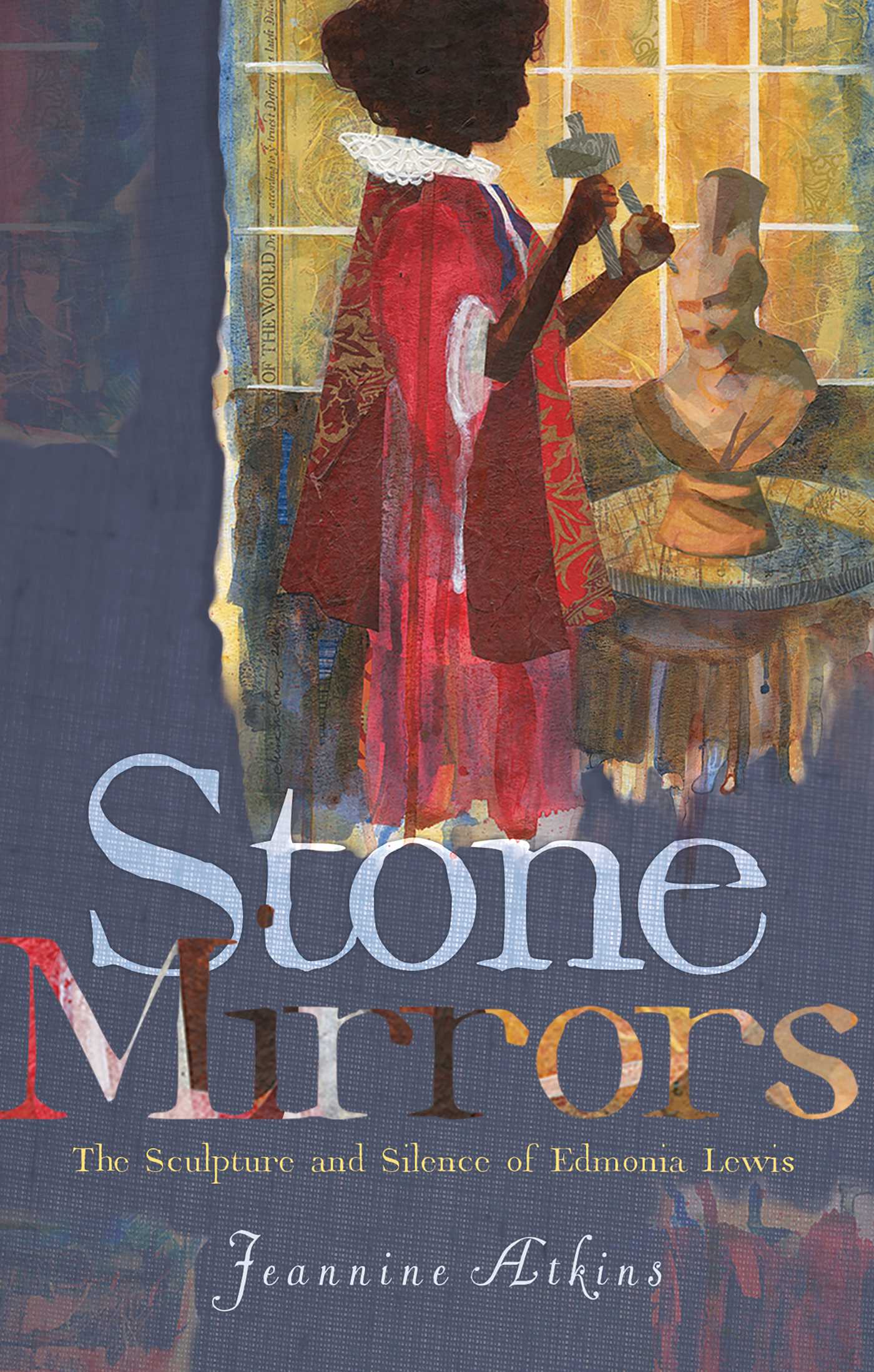 By Jeannine Atkins
LIST PRICE $17.99
PRICE MAY VARY BY RETAILER

A sculptor of historical figures starts with givens but creates her own vision. Edmonia Lewis was just such a sculptor, but she never spoke or wrote much about her past, and the stories that have come down through time are often vague or contradictory. Some facts are known: Edmonia was the daughter of an Ojibwe woman and an African Haitian man. She had the rare opportunity to study art at Oberlin, one of the first schools to admit women and people of color, but lost her place after being accused of poisoning and theft, despite being acquitted of both. She moved to Boston and eventually Italy, where she became a successful sculptor.

But the historical record is very thin. The open questions about Edmonia’s life seem ideally suited to verse, a form that is compatible with mysteries. Inspired by both the facts and the gaps in history, author Jeannine Atkins imagines her way into a vision of what might have been.

a path through the woods. She wants

to outrun fury, or at least make a distance

between herself and the poison spoken

at Oberlin. The school is a shop where she can’t buy,

a holiday she can’t celebrate

though she doesn’t want to be left out.

She runs under trees taller than those in town,

where they’re sawed into lumber,

turned into tables, rifles, or walls.

These woods are as close to home

as she may ever again get.

When she was given a chance to go

to boarding school, her aunts’ farewell was final.

People who move into houses

that can be rolled and carried on backs.

of birds and swift squirrels sculpted in snow,

the split hearts of deer hooves.

to tell her the trespasser is tall,

She looks up at a deer whose dark gaze

binds them, turns into trust.

Then a branch breaks. The deer flees. 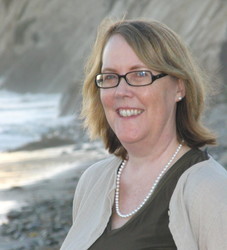 Jeannine Atkins is the author of several books for young readers about courageous women, including Finding Wonders: Three Girls Who Changed Science, Grasping Mysteries: Girls Who Loved Math, Stone Mirrors: The Sculpture and Silence of Edmonia Lewis, and Borrowed Names: Poems about Laura Ingalls Wilder, Madam C.J. Walker, Marie Curie, and Their Daughters. Jeannine teaches writing for children and young adults at Simmons University. She lives in western Massachusetts. Visit her at JeannineAtkins.com.

* “From sparse historical records, Atkins creates a memorable, poetic tale that offers a fictional account of what life may have been like for Edmonia. . . . A fascinating, tantalizing glimpse.”

* “So much mystery surrounds the life of once-celebrated Ojibwe and African Haitian sculptor Edmonia Lewis, it’s a wonder novelist Atkins managed to piece together a cohesive narrative, much less such a splendid one. . . . How this brave, driven young woman overcame prejudice and trauma to pursue her artistic calling to the highest level . . . is a story that warrants such artful retelling.”

“A good purchase for [those] looking for more diverse materials, especially those featuring women artists and people of color.”

“Written with sensitivity and grace, this compelling title of injustice and vindication will leave readers pondering the complicated relationship between pain and art.”

"This is an excellent choice for collections seeking diversity in their biographies, especially those with intent on the curation of women in history and black American artists."

By Jeannine Atkins
LIST PRICE $17.99
PRICE MAY VARY BY RETAILER