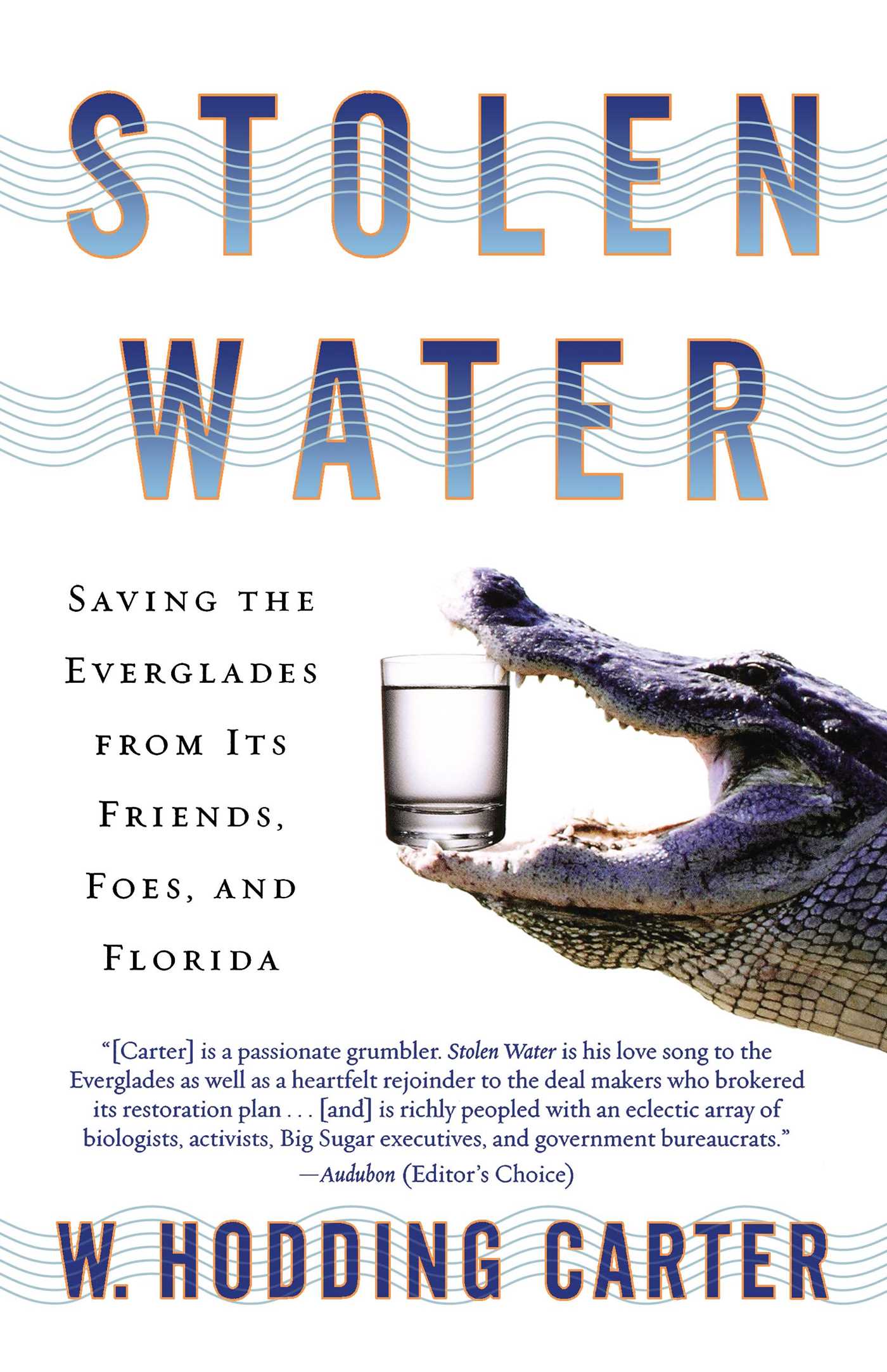 Saving the Everglades from Its Friends, Foes, and Florida

Saving the Everglades from Its Friends, Foes, and Florida