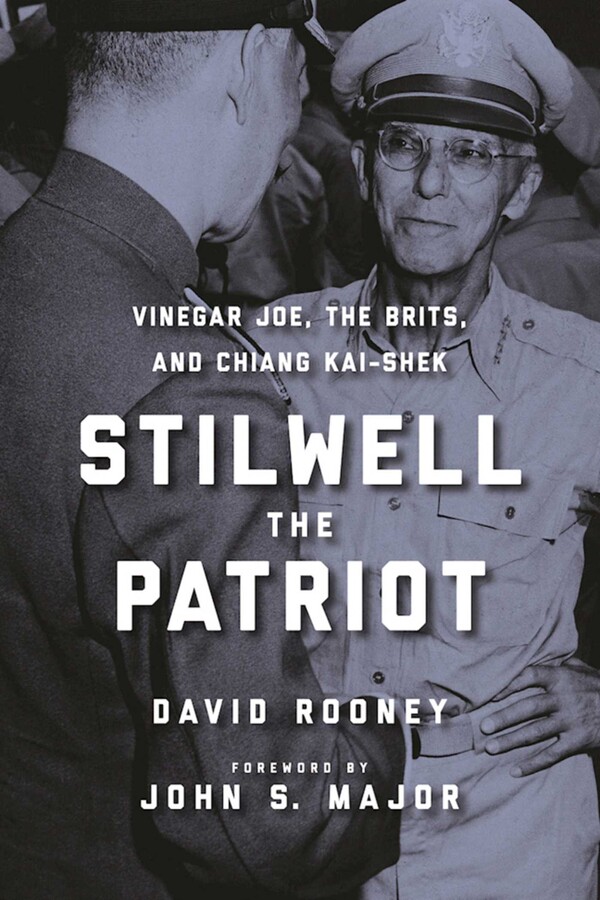 Joe Stilwell, known as Vinegar Joe” for his caustic personality, was stationed in Burma during World War II and famously differed in strategy from other commanders in his division. In retrospect analyses, it’s said that if he had gotten his way, the United States might have defeated the Communists in 1945 and changed the course of history.

This meticulously-reached biography of Vinegar Joe presents an intimate account of his career, working as Chinese military leader Chiang Kai-shek’s chief of staff, the commander of the Chinese divisions in Burma, and the deputy supreme commander of the South East Asia Command. It explores Stilwell’s determination to drive a road through the jungle in order to reopen the old Burma Road, and his passion to ensure that the colossal American contribution to the Burma Campaign was not misappropriated by Chiang, his boss.

In recounting Vinegar Joe’s unusual escapades, historian David Rooney provides an intimate understanding of why Stilwell came to distrust and despise Chiang, and why he was fiercely critical of his fellow commanders. Simultaneously sympathetic and critical, the biography is one of a controversial American patriot. And in addition to Rooney’s compelling and enlightening text, Stilwell the Patriot features fifteen black-and-white photographs and six maps. The images includes photographs of Stilwell and Chiang, American tanks in Burma, and maps of where nearby battles took place. After a limited print-run more than ten years ago, Stilwell the Patriot is being put back in print shortly after the seventieth anniversary of the Burma Campaign.