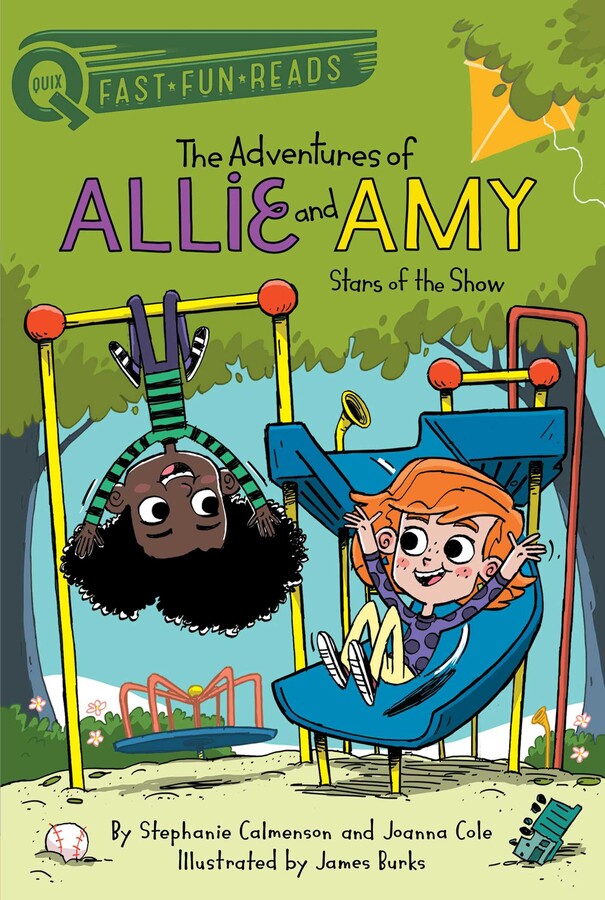 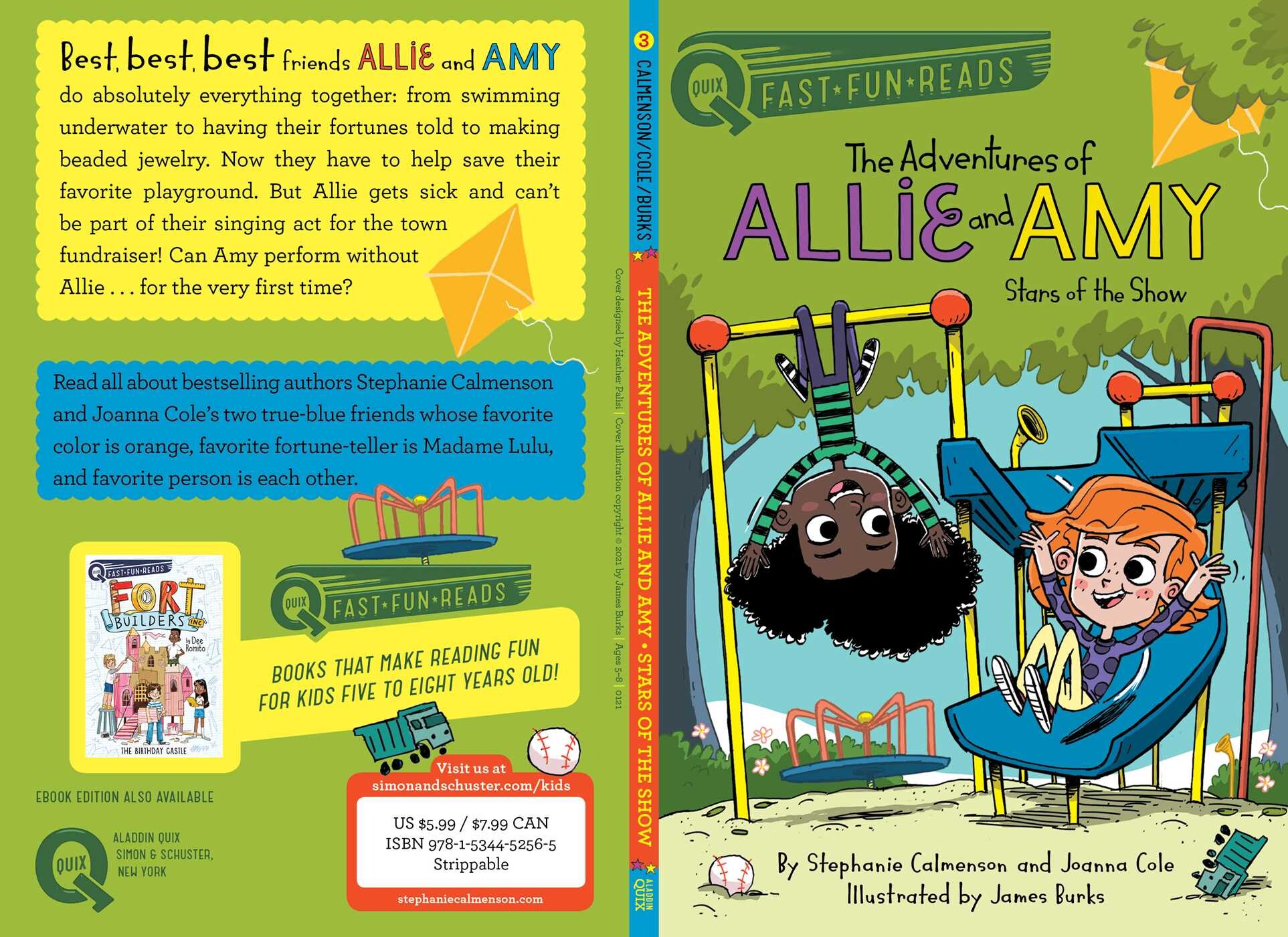 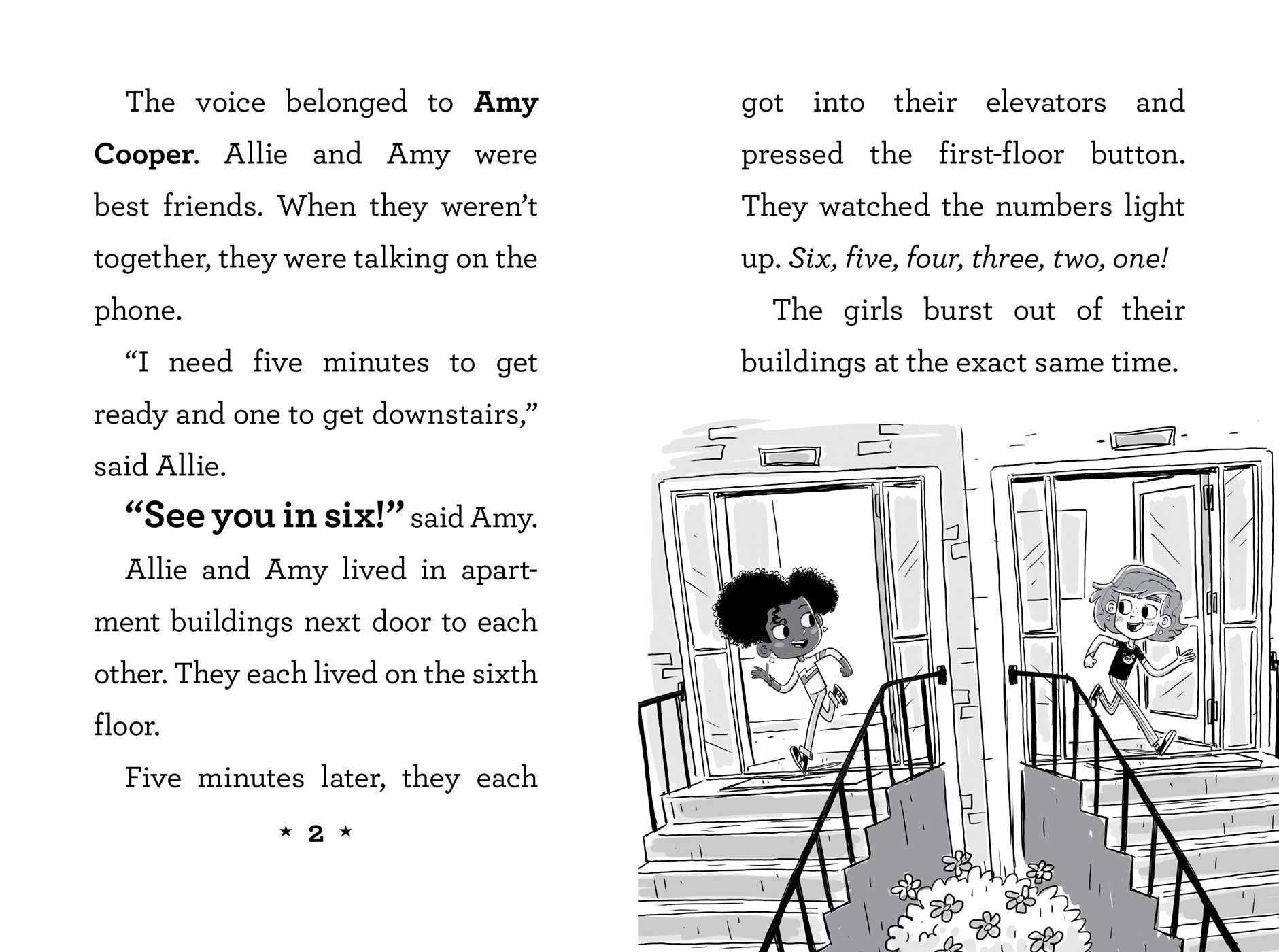 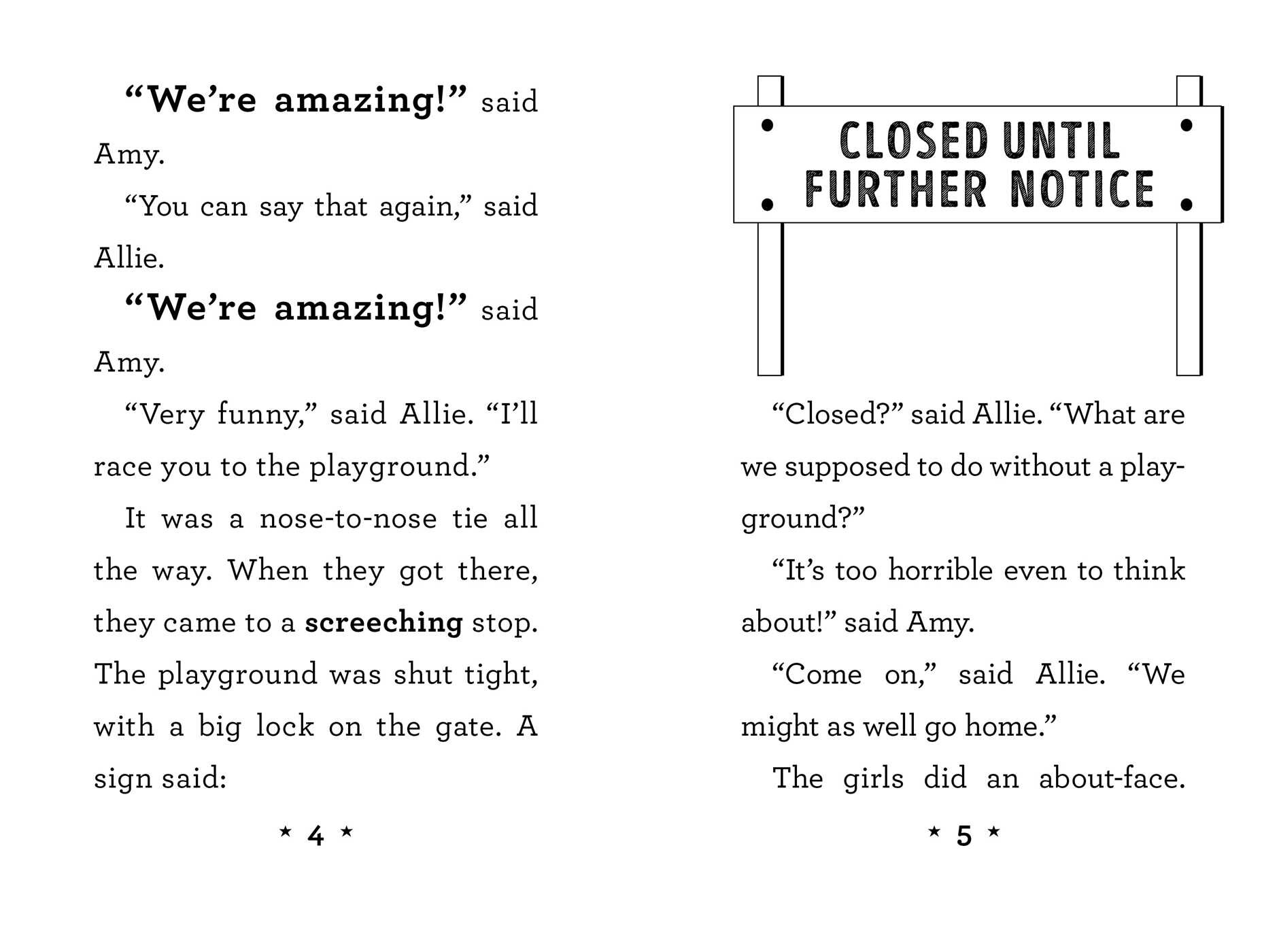 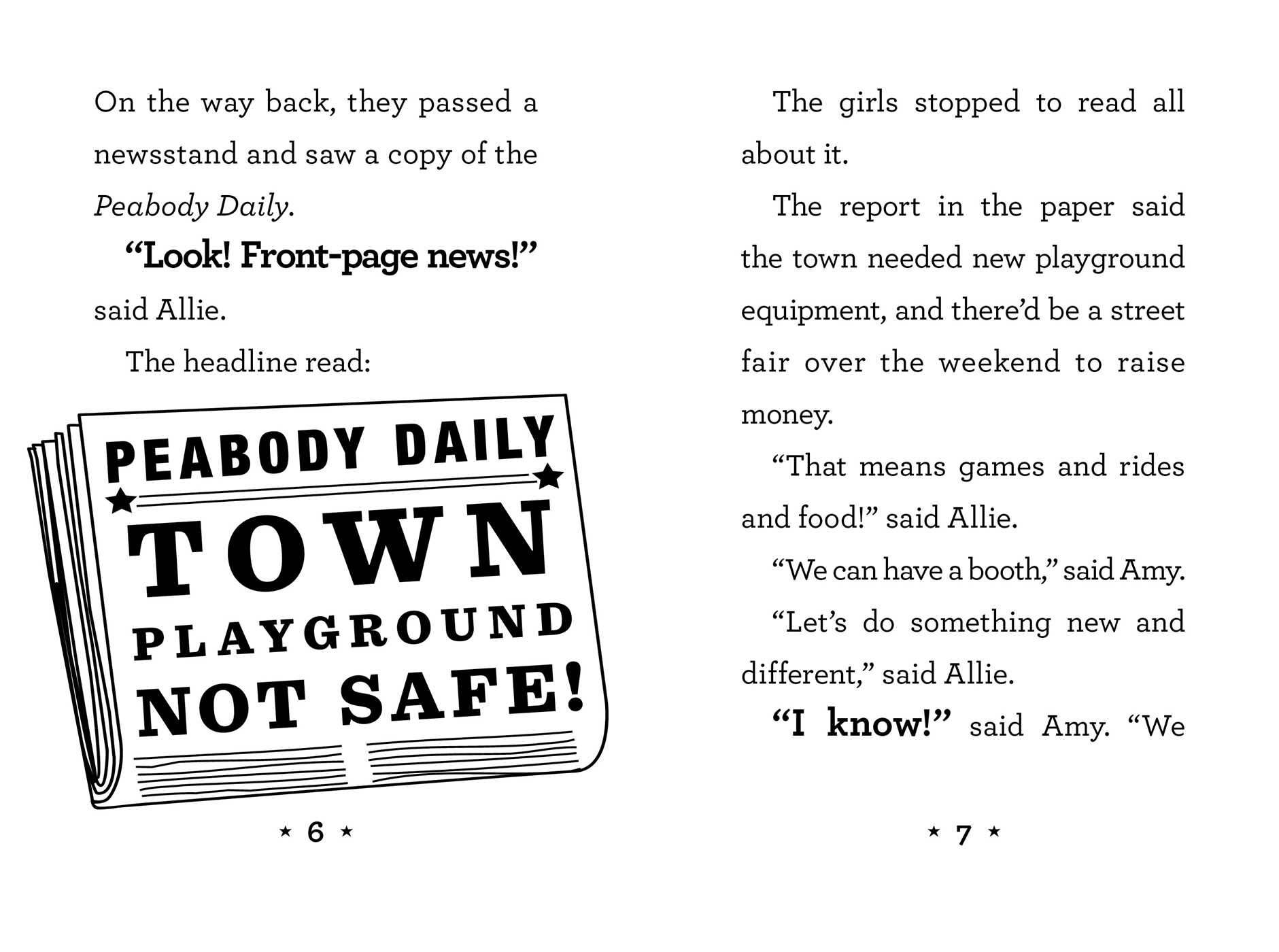 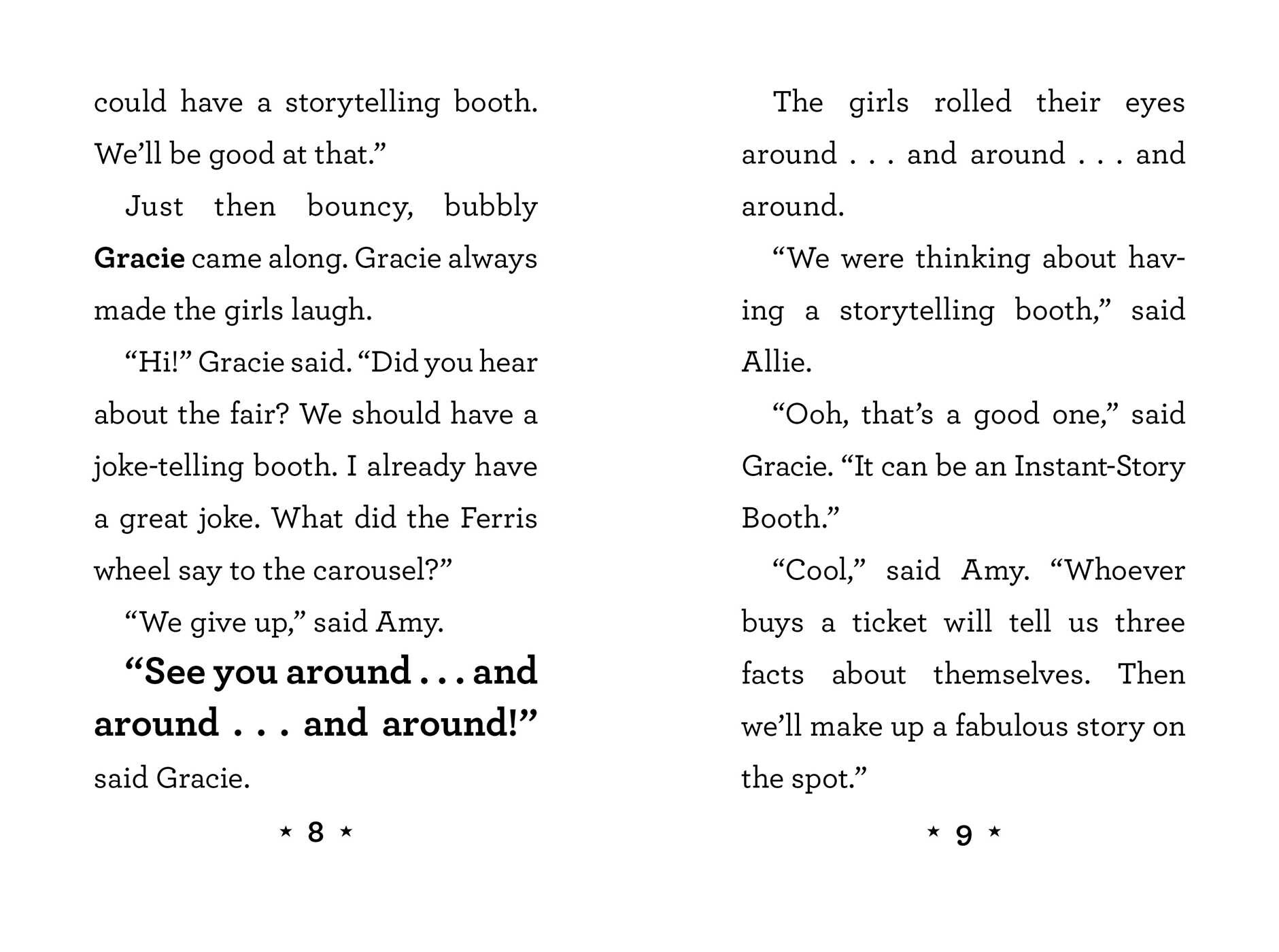 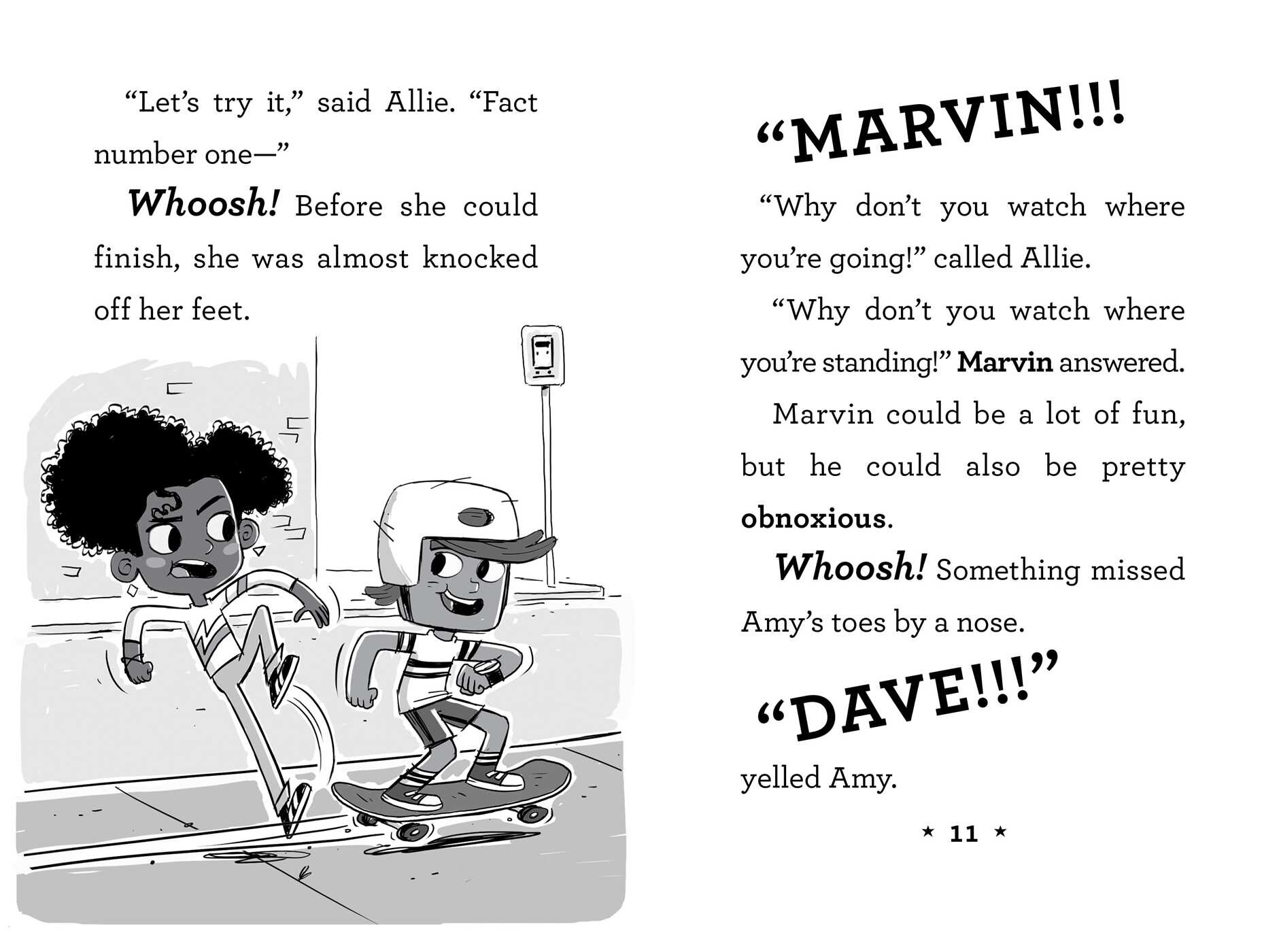 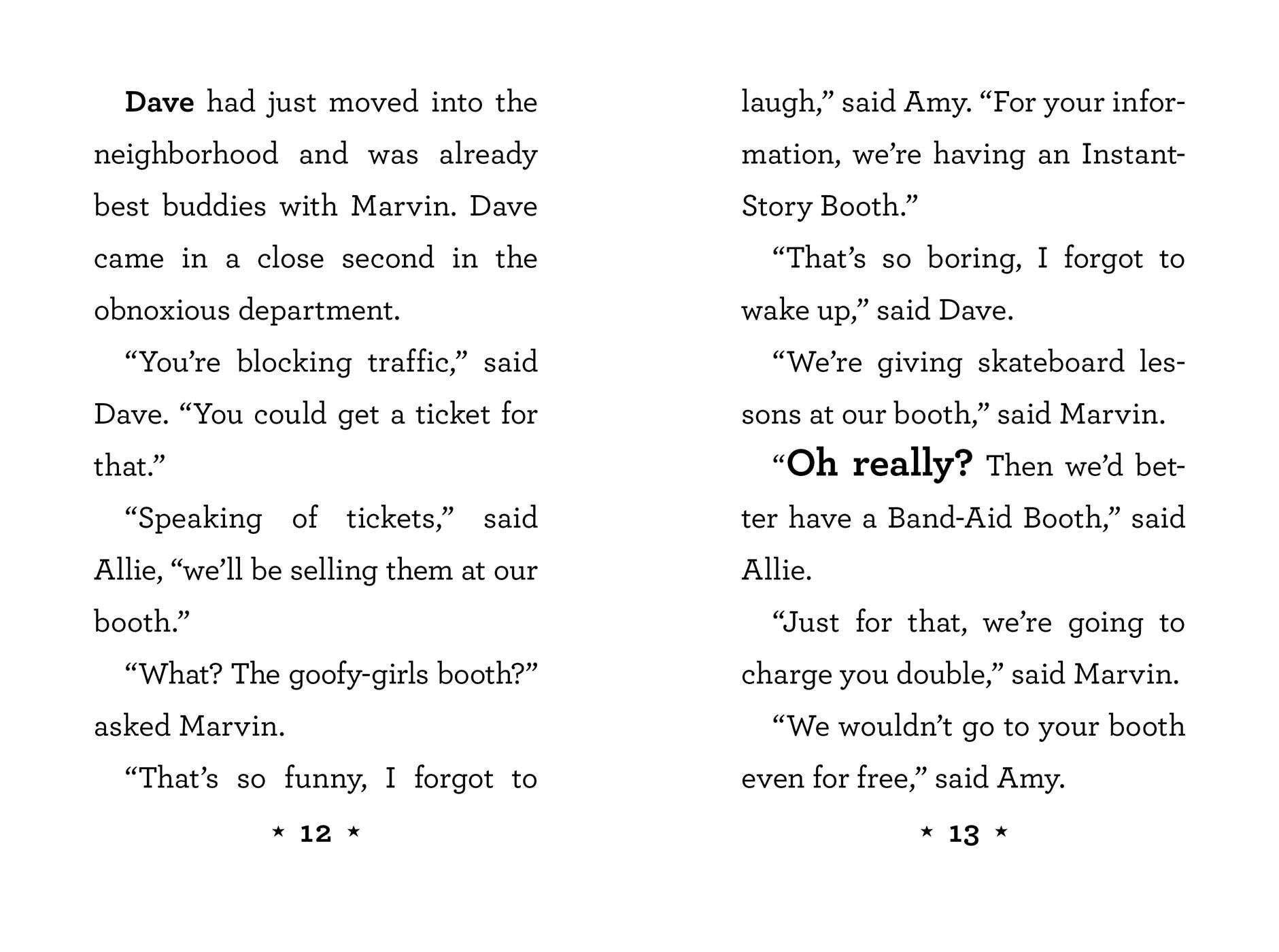 Stars of the Show

The Adventures of Allie and Amy 3

Stars of the Show

The Adventures of Allie and Amy 3