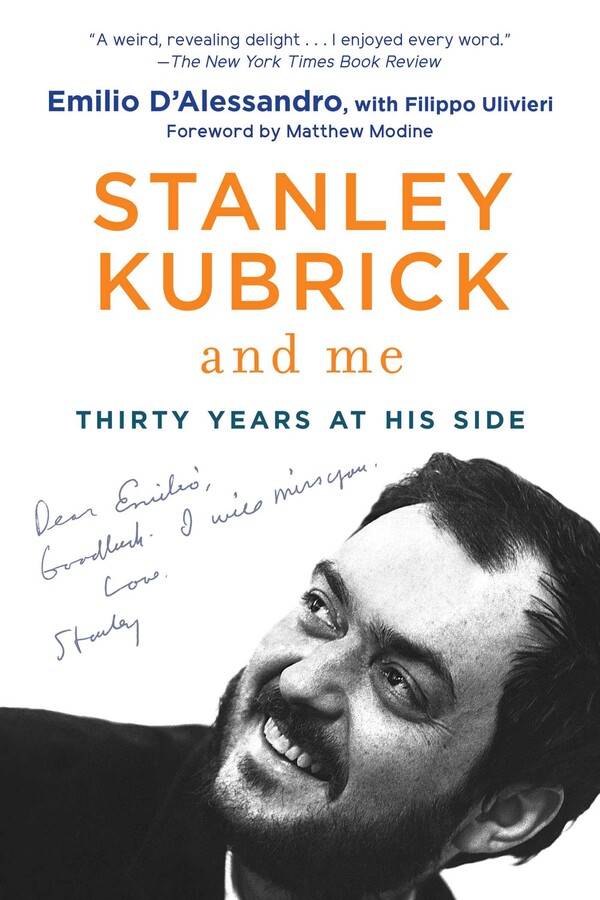 Stanley Kubrick and Me

Thirty Years at His Side

Stanley Kubrick and Me

Thirty Years at His Side