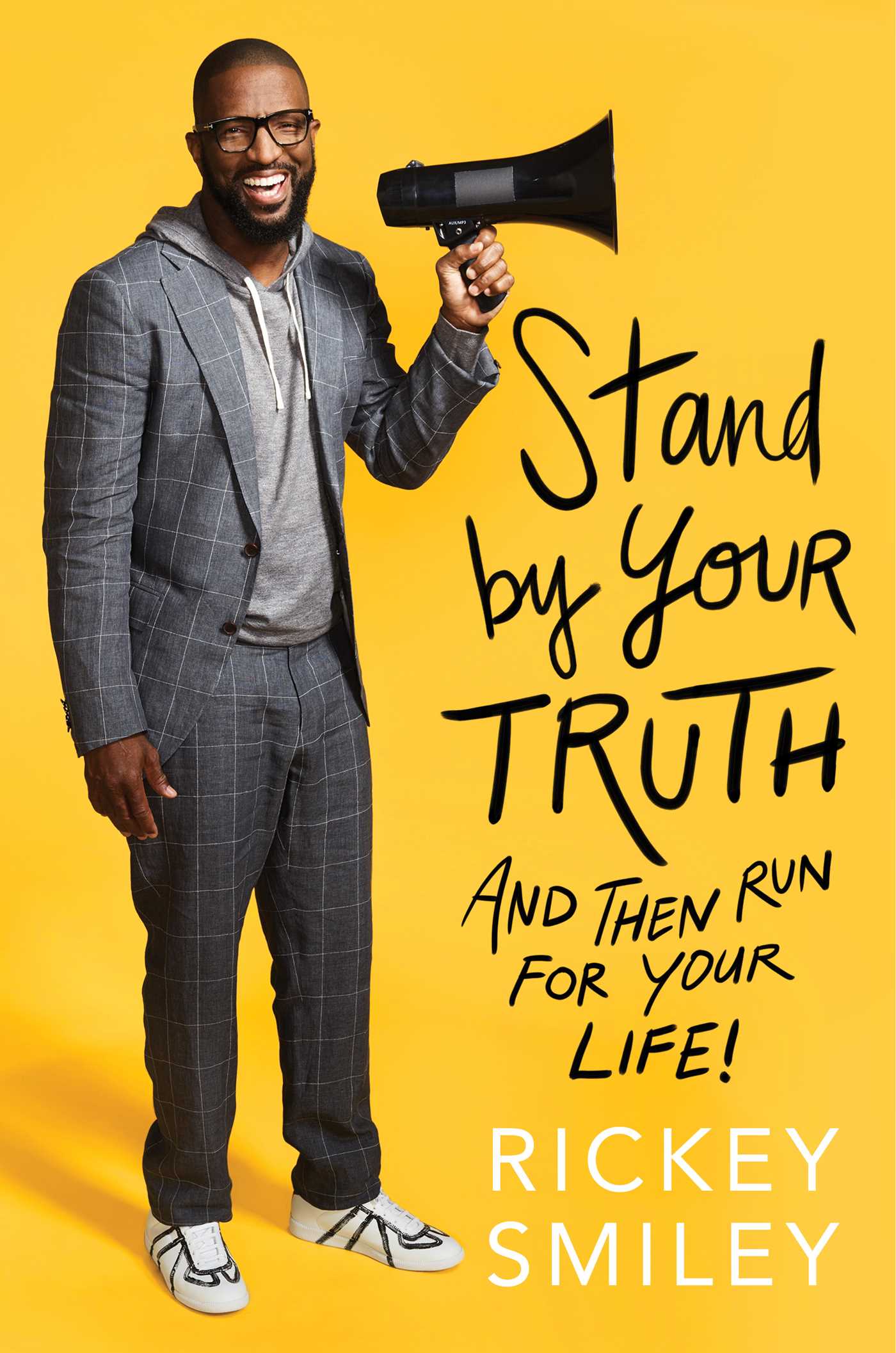 And Then Run for Your Life!

By Rickey Smiley
LIST PRICE $25.99
PRICE MAY VARY BY RETAILER

“I’m very passionate about everything that I do and I don’t play any games. I just keep it honest. I don’t put on airs. That’s the only way you can be. If you tell one lie, you’ve got to tell another lie. I’m cool with who I am. What you see is what you get.”

Visit a church, comedy club, college campus, or barber shop, and you’ll find few people who aren’t familiar with, or fans of, Rickey Smiley. At least four million listeners in over eighty markets tune in every weekday morning to hear him banter with his radio show crew, hilariously prank call an unsuspecting listener, and perform skits etched by his one-man cast of characters including “Lil’ Darryl,” “Beauford,” and “Joe Willie.”

But in between the rapid-fire jokes, hip-hop beats, and celebrity dish are flashes of how Rickey views the world, from the challenges of raising children, to the importance of education, to the need to always stand in your own truth. After more than two decades in the spotlight, Rickey is finally ready to delve more deeply into the opinions he voices ever-so-briefly on the air, riffing on those issues that his listeners, viewers, and fans find most important. Stand by Your Truth is part memoir, part testimonial, and part life guide, mixing Rickey’s down-home humor with the values he learned from being raised by three generations of elders, steeped in the Baptist church, and mentored by some of the most celebrated comics in the entertainment industry today. 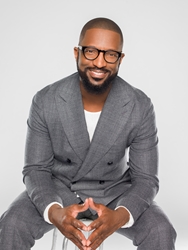 Rickey Smiley is a stand-up comedian, television host, actor, and radio personality. He starred in the sitcom The Rickey Smiley Show, which aired on TV One, is a featured columnist on the Fox-produced tabloid show Dish Nation, and in 2015 began filming Rickey Smiley for Real, a reality television series about his life as a single dad and entertainer, airing on TV One. He is currently the host of the nationally syndicated radio program The Rickey Smiley Morning Show, and has released eight chart-topping comedy CDs. He splits his time between Birmingham, Atlanta, and Hollywood, Florida, with his family.

"Rickey Smiley has been, from day one, nothing but the whole truth at all times. A loyal and honest friend, funny but factual, that's all I've ever known him to be."

“In a world of posturing and phoniness, this book quenches the thirst of those who seek authenticity. Liberating, empowering and healing, this is a must read!!!”

“Rickey shares the wholesome values he grew up with and how to stand true to yourself.”

“Rickey’s heart and soul are in every page of this book. Often people see his glory, but now they will know his story. Get ready to be inspired.”

“I've known Rickey over 20 years but I never knew anything about him 'til I read this book.”

"As genuine as he is genius. Rickey is one of the craziest and most gifted comics of his or any generation!"

And Then Run for Your Life!

By Rickey Smiley
LIST PRICE $25.99
PRICE MAY VARY BY RETAILER