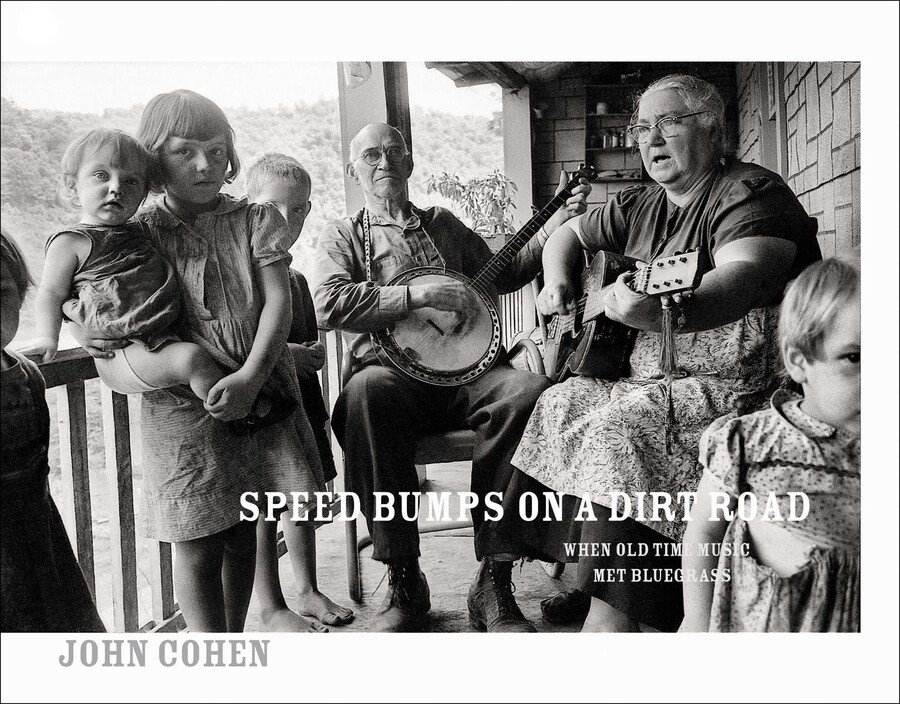 Speed Bumps on a Dirt Road

Speed Bumps on a Dirt Road