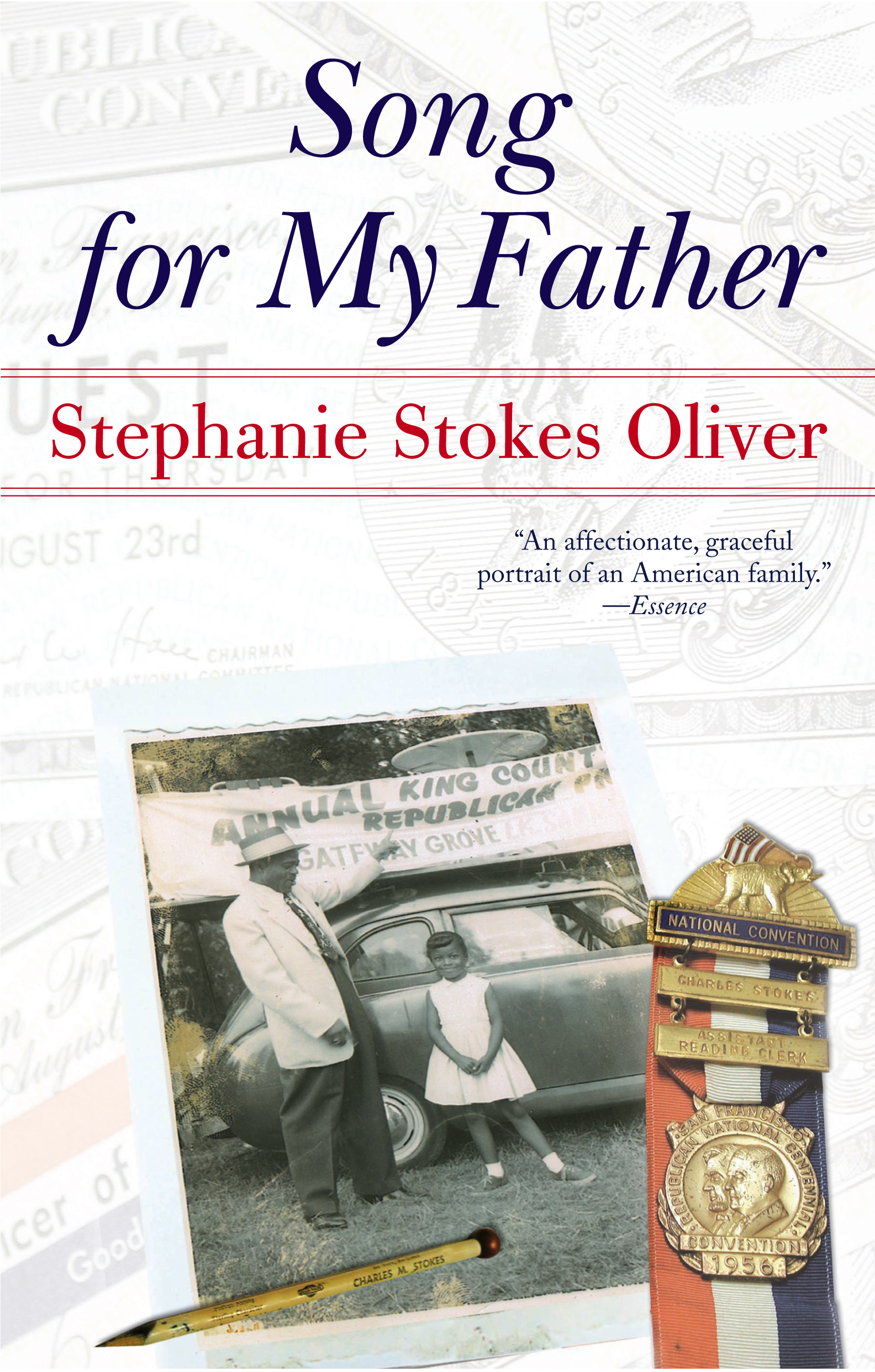 Song for My Father

Memoir of an All-American Family

Song for My Father

Memoir of an All-American Family