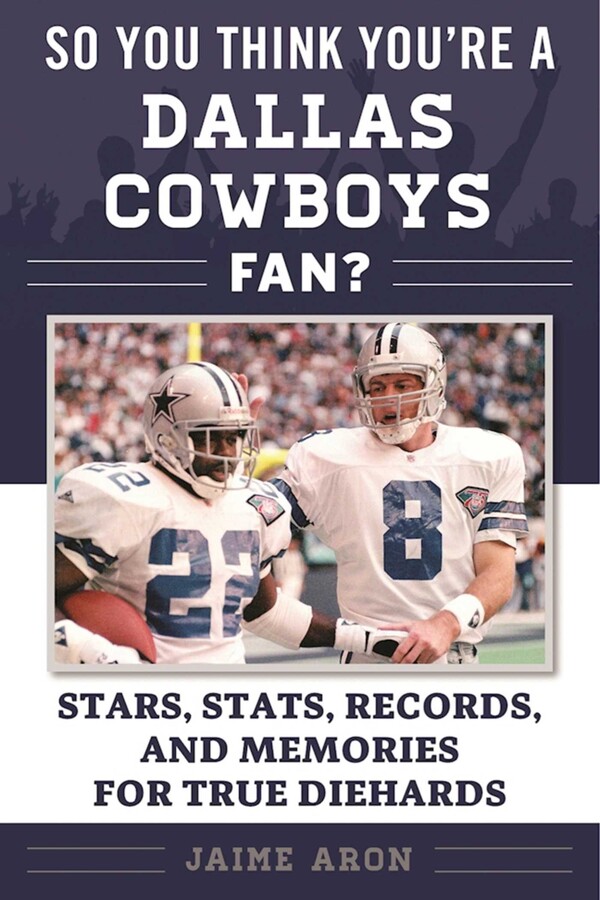 More books in this series: So You Think You're a Team Fan