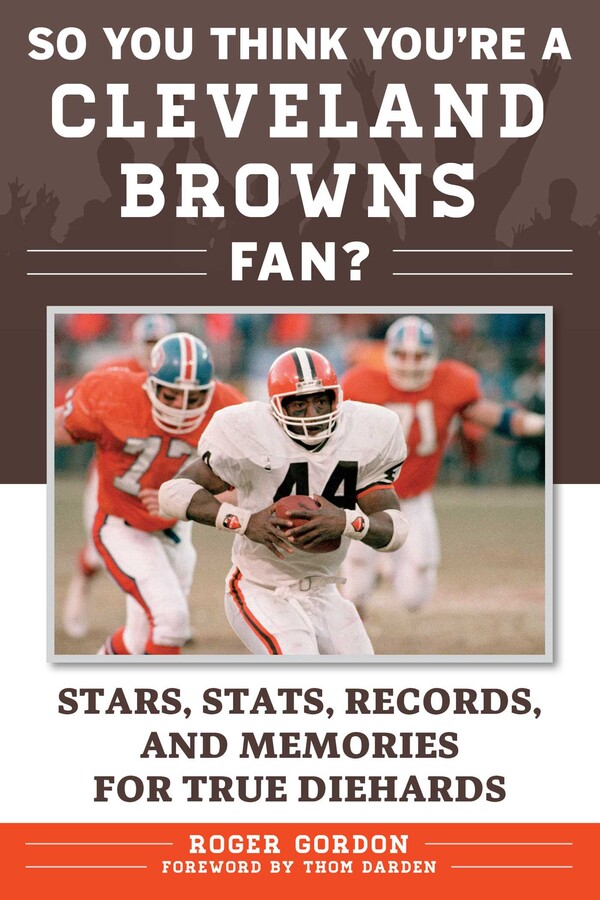 So You Think You're a Cleveland Browns Fan?

So You Think You're a Cleveland Browns Fan?