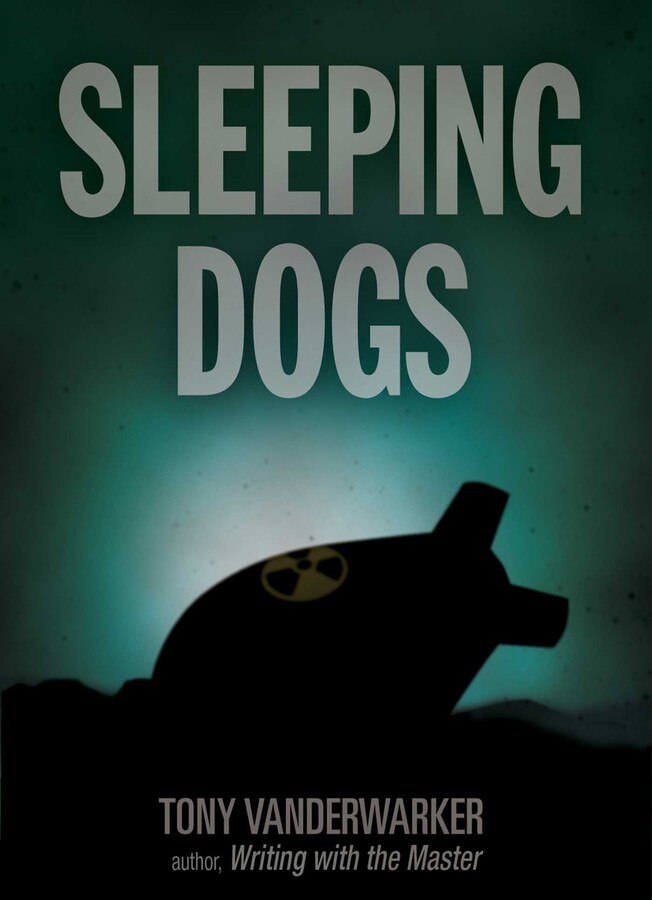 By Tony Vanderwarker
LIST PRICE $6.99
PRICE MAY VARY BY RETAILER

The Pentagon has a dirty, little secret they've been keeping quiet for forty years. During the Cold War, a number of live H-bombs were jettisoned and lost around the country as a result of mishaps and mid-air collisions.

A disgraced former Pentagon weapons expert, Howie Collyer, who blew the whistle on the unrecovered H-bombs and lost his job as a result, learns from a nurse in a VA hospital that one of her patients has vague recollections of being the pilot on a B-52 plane that jettisoned a nuke. Collyer teams up with the nurse to kidnap the man from the hospital in the hopes he will lead them to it. When the Pentagon learns Collyer is after the bomb, they try to stop him. But they are not alone. An al-Qaeda sleeper cell that has been keeping an eye on Collyer goes into action.

A mad scramble ensues with the Pentagon, al-Qaeda, and Collyer all after the nuke. Will the al-Qaeda find it first and immolate half the Eastern Seaboard? Will the Pentagon succeed in putting a lid on their secret? Or will Howie Collyer expose the mess and vindicate himself?

Inspired and written under the guidance of master storyteller, John Grisham, the plot of Sleeping Dogs takes amazing twists and turns before ending in an unexpected and spellbinding climax.

By Tony Vanderwarker
LIST PRICE $6.99
PRICE MAY VARY BY RETAILER