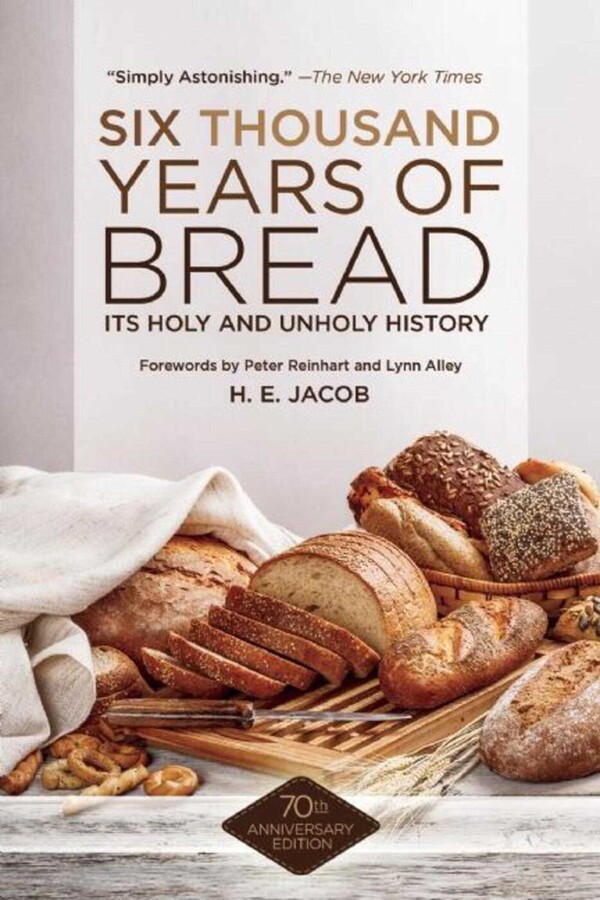 Its Holy and Unholy History

Its Holy and Unholy History