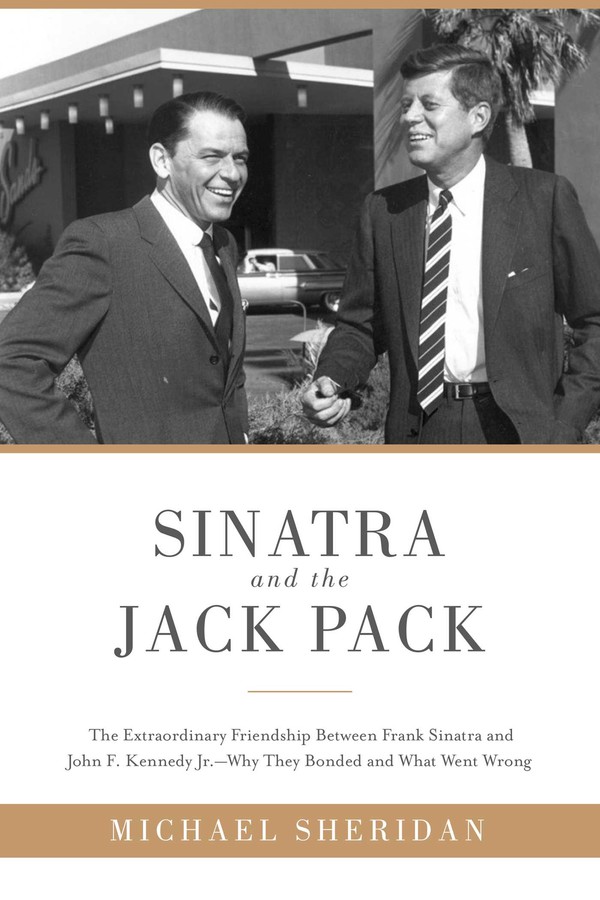 Sinatra and the Jack Pack

The Extraordinary Friendship between Frank Sinatra and John F. Kennedy?Why They Bonded and What Went Wrong

Frank Sinatra desperately wanted to be part of John F. Kennedy, Jr.’s gang. He had his own famed Rat Pack,” made up of hard drinking, womanizing individuals like himselfguys like Dean Martin, Sammy Davis, Jr., and Peter Lawfordbut the guy Ol’ Blue Eyes” really wanted to hang with was Lawford’s brother-in-law, the real chairman of the board, John F. Kennedy.

In Sinatra and the Jack Pack, Michael Sheridan delves deep into the acclaimed singer’s relationship with the former president. He shares how Sinatra emerged from a working class Italian family and carved out a unique place for himself in American culture, and how Kennedy, also of immigrant stock, came from a privileged background of which the young Frank could only have dreamed.

By the time the men met in the 1950s, both were thrivingand both liked the good life. They bonded over their mutual ability to attract beautiful women, male admirers, and adoring acolytes. They also shared a scandalous secret: each had dubious relationships with the mafia. It had promoted Frank’s career and helped Kennedy buy votes. FBI Director J. Edgar Hoover had, over two decades, compiled detailed and damning dossiers on their activities.

From all accounts the friendship thrived. Then, suddenly, in March 1962, Frank was abruptly ejected from JFK’s gang. This unique volume tells why. It will release shortly after a television documentary inspired by the book airs, is filled with a beloved cast of characters, and is the compelling, untold story of a tumultuous relationship between two American icons.

Sinatra and the Jack Pack

The Extraordinary Friendship between Frank Sinatra and John F. Kennedy?Why They Bonded and What Went Wrong