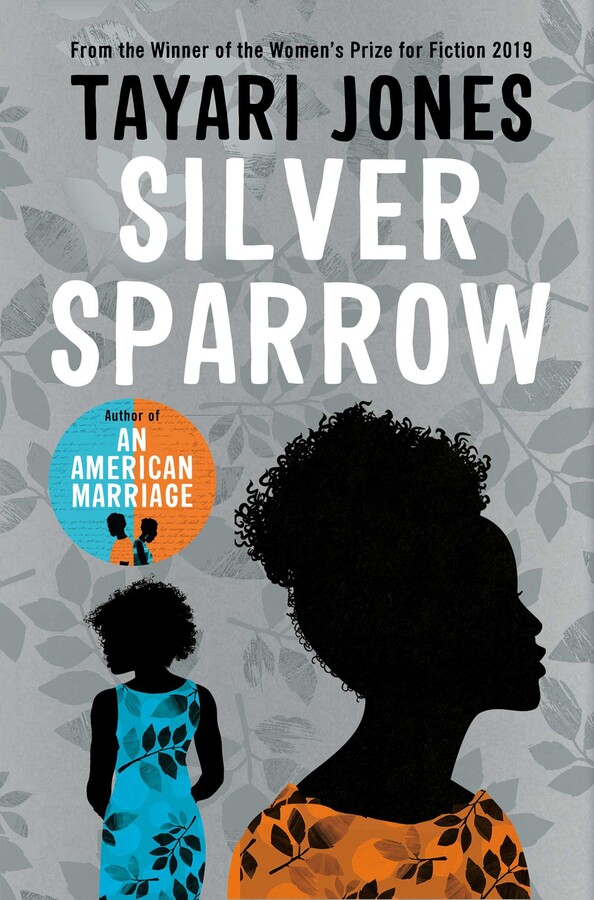 By Tayari Jones
LIST PRICE $6.58
PRICE MAY VARY BY RETAILER

A Most Anticipated Book for 2020 according to The Sunday Times, the FT and the Guardian

A breathtaking tale of family secrets, from the bestselling author of An American Marriage

Chaurisse and Dana have a lot in common. They both grew up in Atlanta, they shop at the same stores, visit the same restaurants. But unlike Chaurisse, Dana knows the truth: that the girls share the same father. A father with two families, one of which he is determined to keep secret. When the girls meet and become friends, the unsteady balance of both their lives is threatened. Theirs is a relationship destined to explode.

Silver Sparrow is a heartrendingly insightful story about the delicate threads that bind families together. Elegant and wise, compassionate and profound, this is an unforgettable novel from the winner of the 2019 Women’s Prize for Fiction.

‘Charting a vast emotional unknown is Tayari Jones's compelling third novel, Silver Sparrow, in which a teenage girl's coming of age in 1980s Atlanta is shadowed by her dawning understanding of a corrosive secret – her father's second family.’

‘Silver Sparrow will break your heart before you even know it. Tayari Jones has written a novel filled with characters I'll never forget. This is a book I'll read more than once.’

‘One of those 'just one more chapter' kind of books that require much last-minute changing of plans, because real life feels far less amusing, appalling, shocking, and loving than the world of its characters.’

‘An exciting read all the way through.’

‘Tayari Jones has taken Atlanta for her literary terroir, and like many of our finest novelists, she gives readers a sense of place in a deeply observed way. But more than that, Jones has created in her main characters tour guides of that region: honest, hurt, observant and compelling young women whose voices cannot be ignored... Impossible to put down.’

‘Populating this absorbing novel is a vivid cast of characters, each with his own story... Jones writes dialogue that is realistic and sparkling, with an intuitive sense of how much to reveal and when.’

‘Jones beautifully evokes Atlanta in the 1980s while creating gritty, imperfect characters whose pain lingers in the reader's heart.’

‘A graceful and shining work about finding the truth.’

‘Award winner Tayari Jones weaves a tale of Black bigamy and two families in the fascinating fiction of Silver Sparrow.’

‘Silver Sparrow grabs you with a first sentence that manages to be both matter of fact and mysterious and refuses to release you until she has finished a story that takes you deep into the lives of a family that is anything but ordinary.’

– Pearl Cleage, author of Till You Hear from Me

‘Silver Sparrow is rich, substantive, meaningful. It is also, at turns, funny and sharp, haunting and heartbreaking.’

‘Jones’s prose is chock-full of lyricism, grace and wisdom.’

‘Populating this absorbing novel is a vivid cast of characters... One of literature's most intriguing extended families.’

‘Jones is very good with character, catching the whole texture of a life in a phrase or two.’

By Tayari Jones
LIST PRICE $6.58
PRICE MAY VARY BY RETAILER