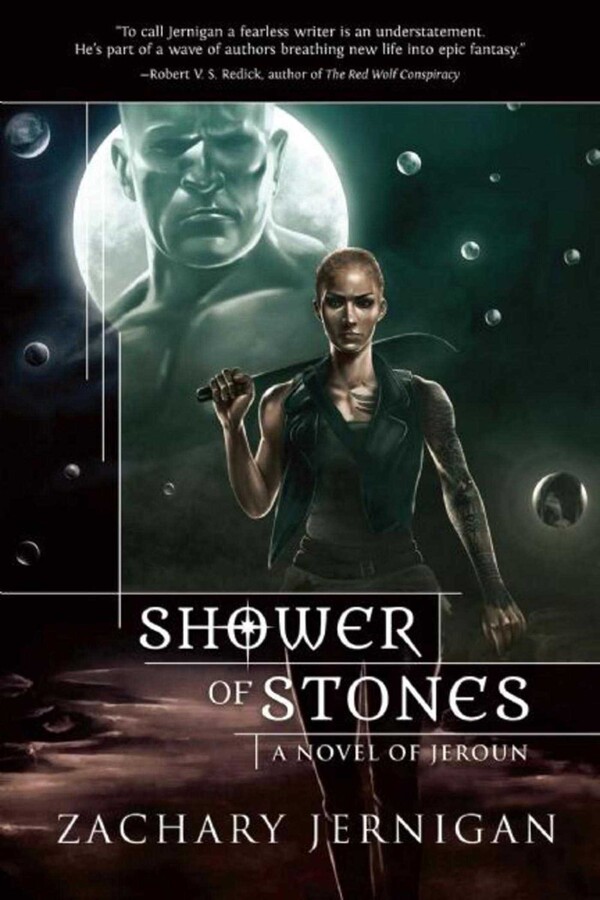 A Novel of Jeroun, Book Two

A Novel of Jeroun, Book Two