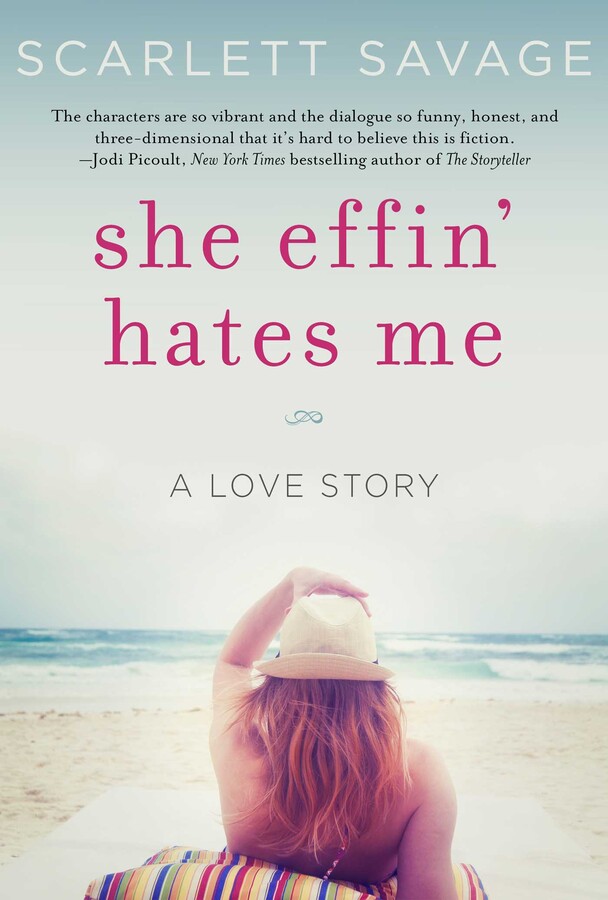 She Effin' Hates Me

By Scarlett Savage
Published by Skyhorse
Distributed by Simon & Schuster

She Effin' Hates Me

By Scarlett Savage
Published by Skyhorse
Distributed by Simon & Schuster