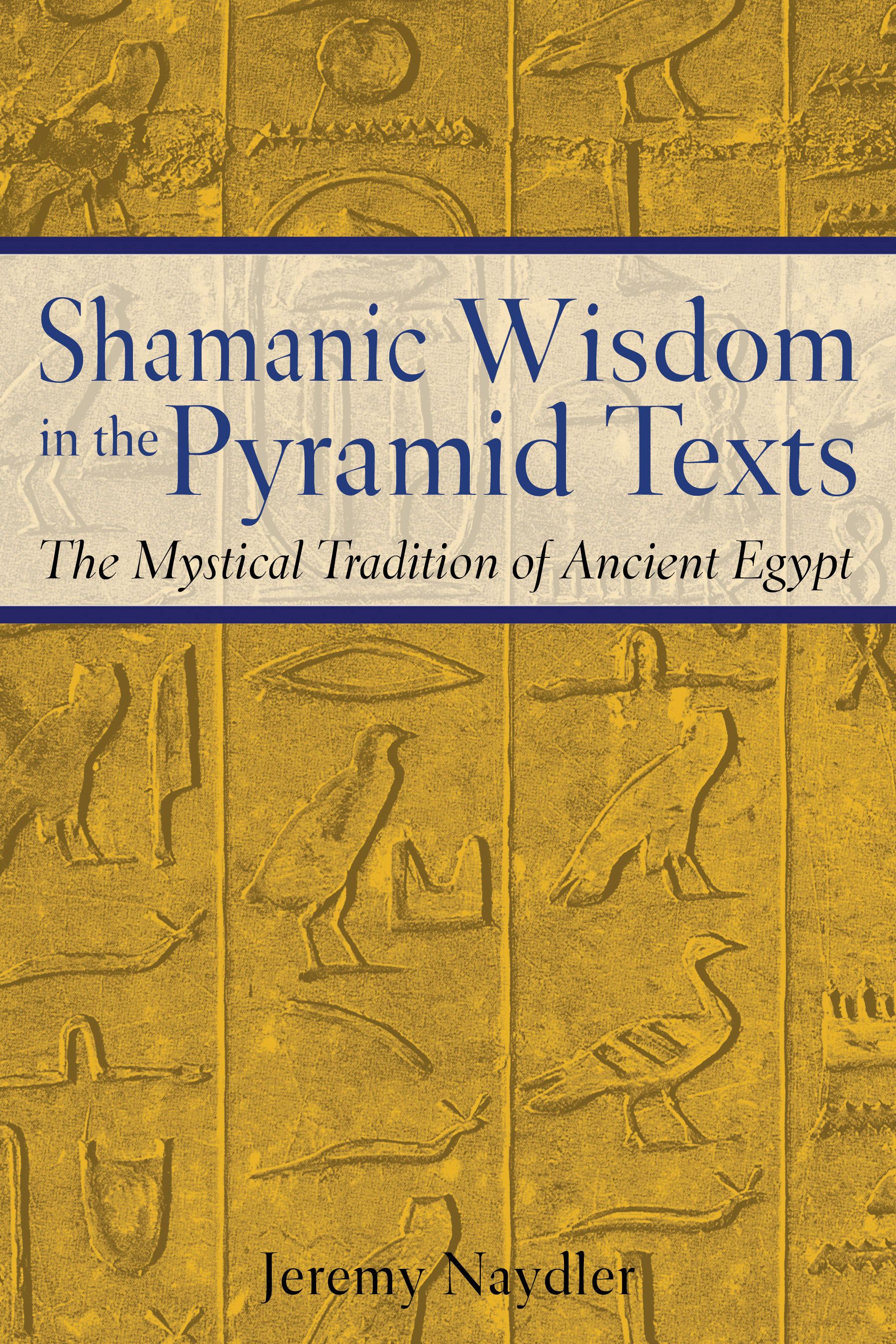 Shamanic Wisdom in the Pyramid Texts

The Mystical Tradition of Ancient Egypt

Shamanic Wisdom in the Pyramid Texts

The Mystical Tradition of Ancient Egypt