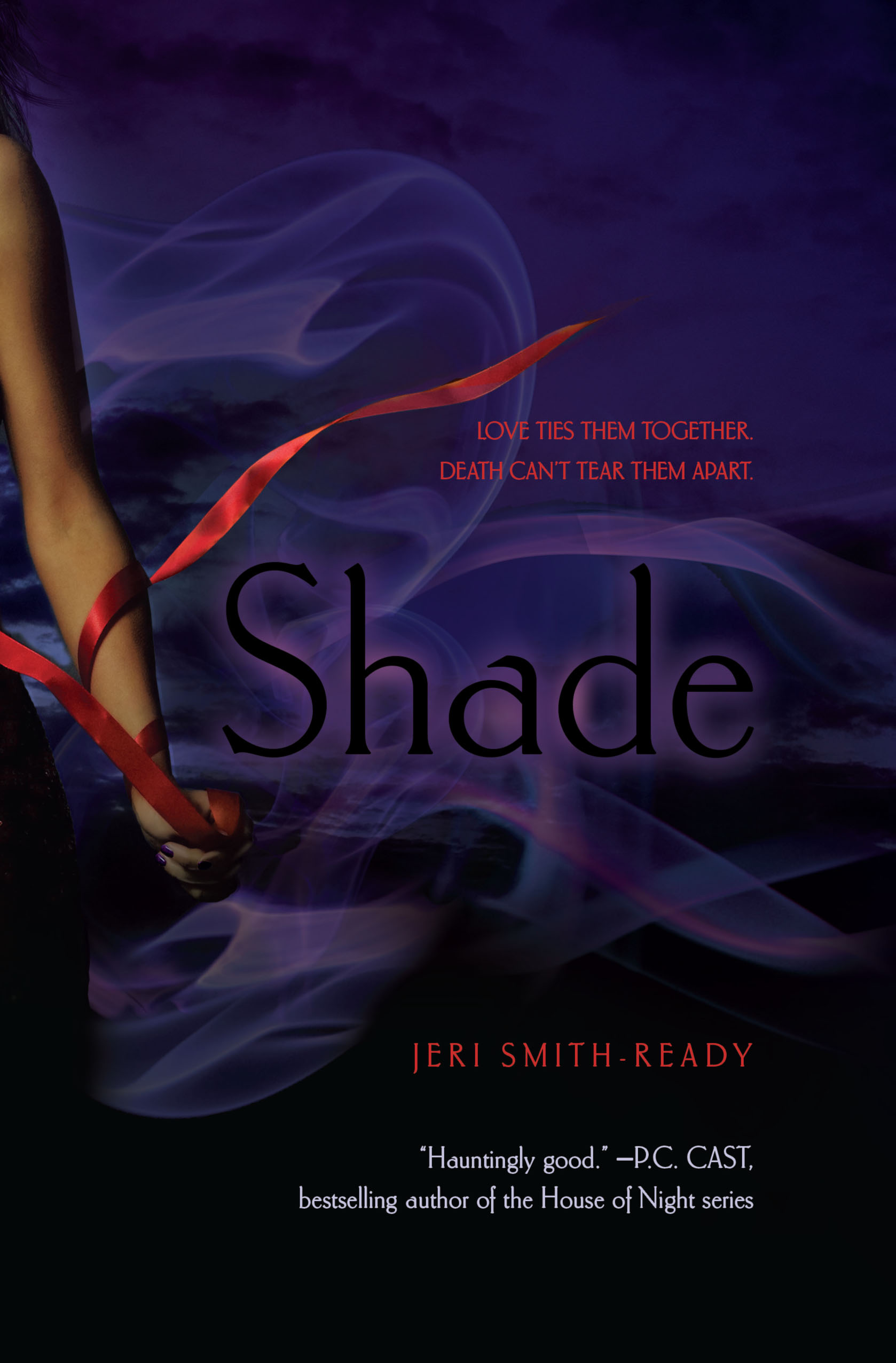 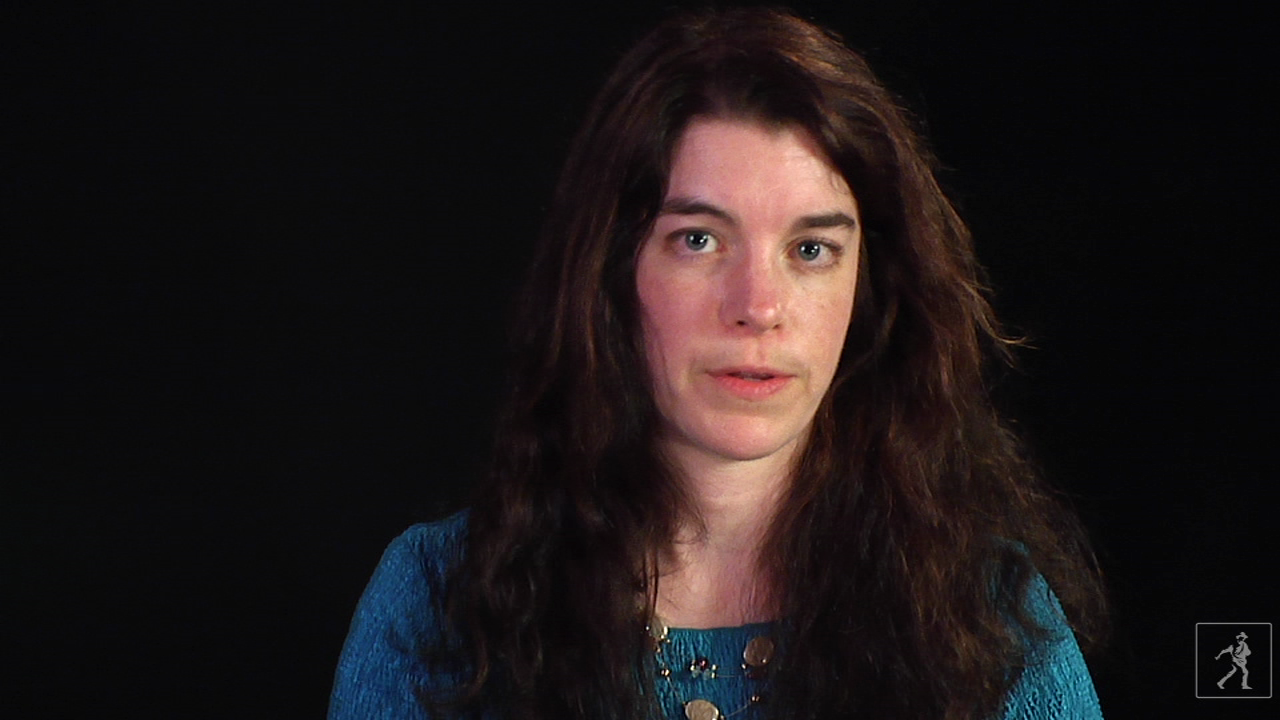 the shift in SHADE 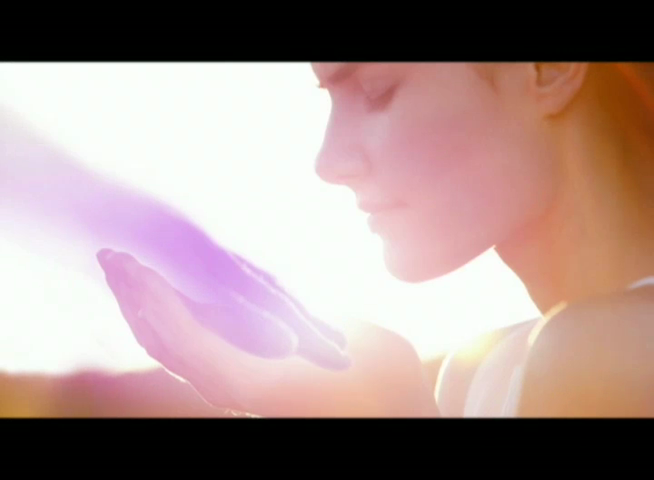