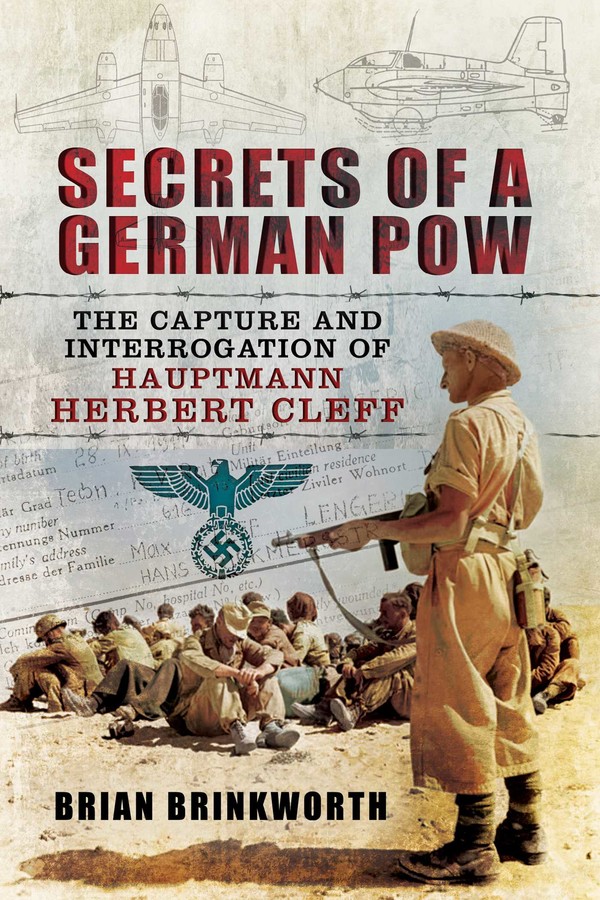 Secrets of a German POW

The Capture and Interrogation of Hauptmann Herbert Cleff

Secrets of a German POW

The Capture and Interrogation of Hauptmann Herbert Cleff