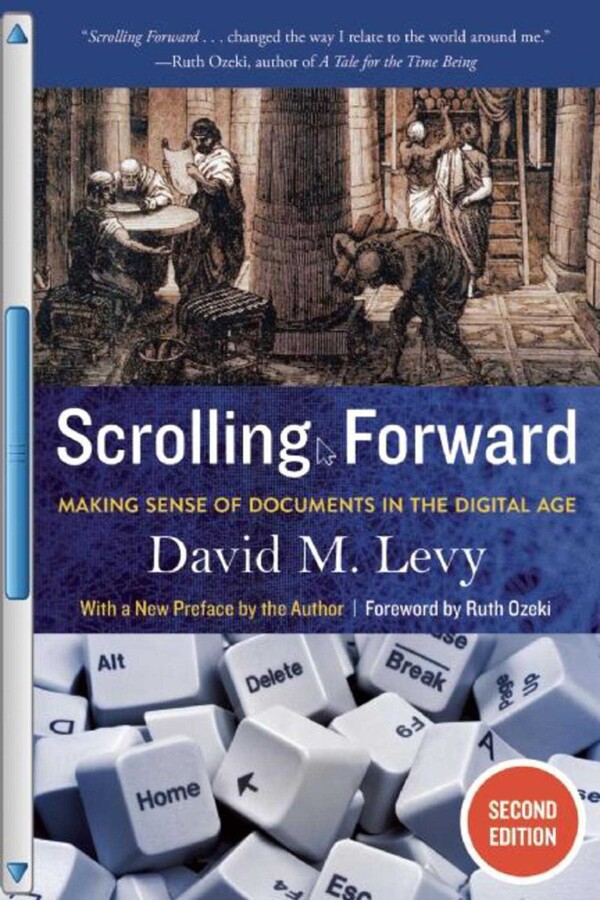 Making Sense of Documents in the Digital Age

Making Sense of Documents in the Digital Age