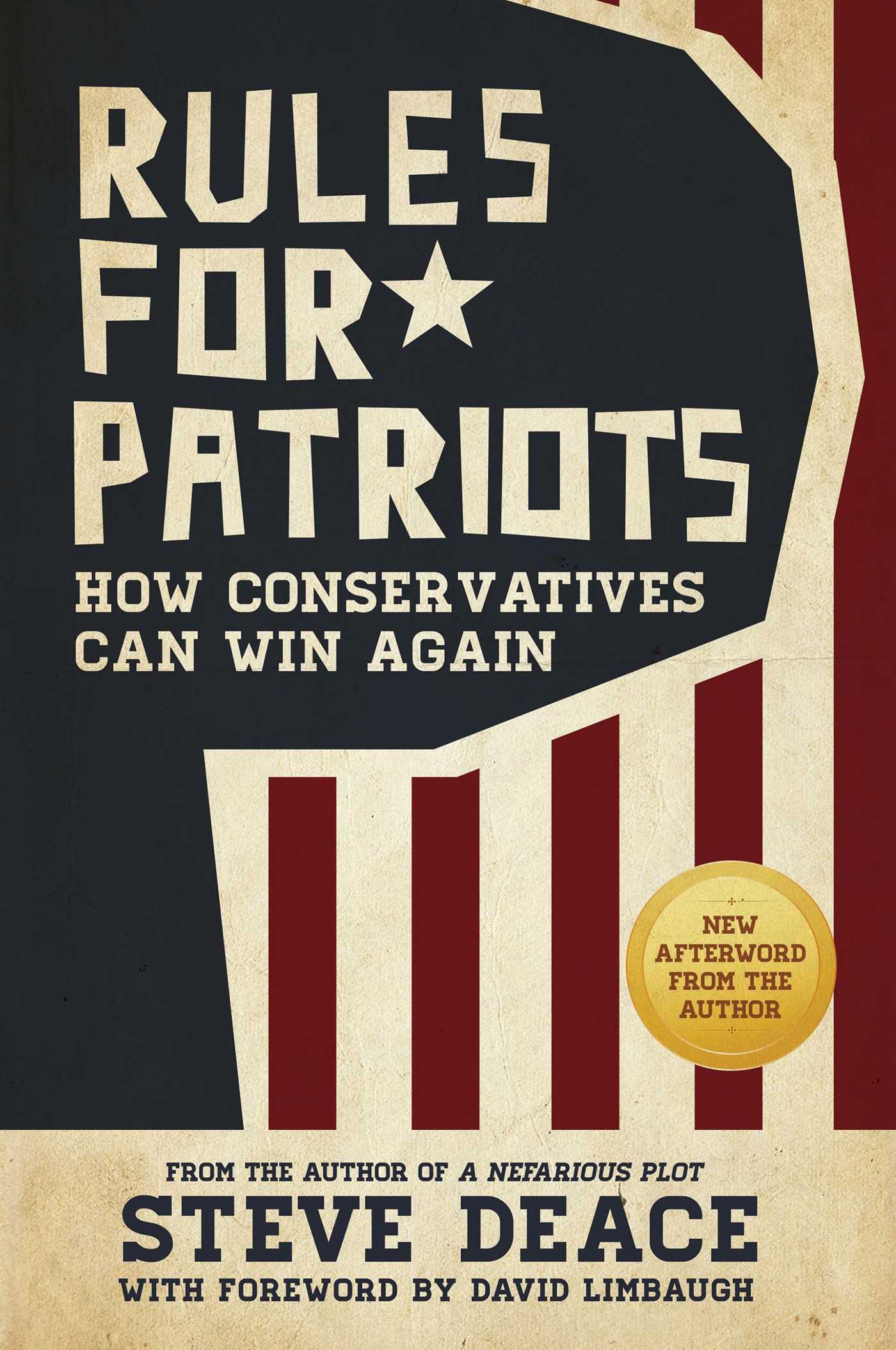 How Conservatives Can Win Again

How Conservatives Can Win Again