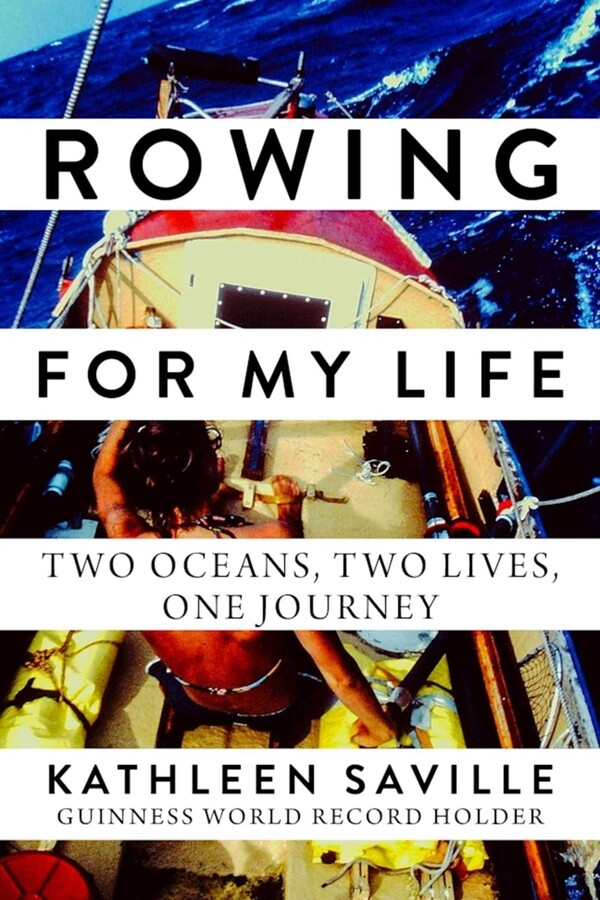 Rowing for My Life

Rowing for My Life