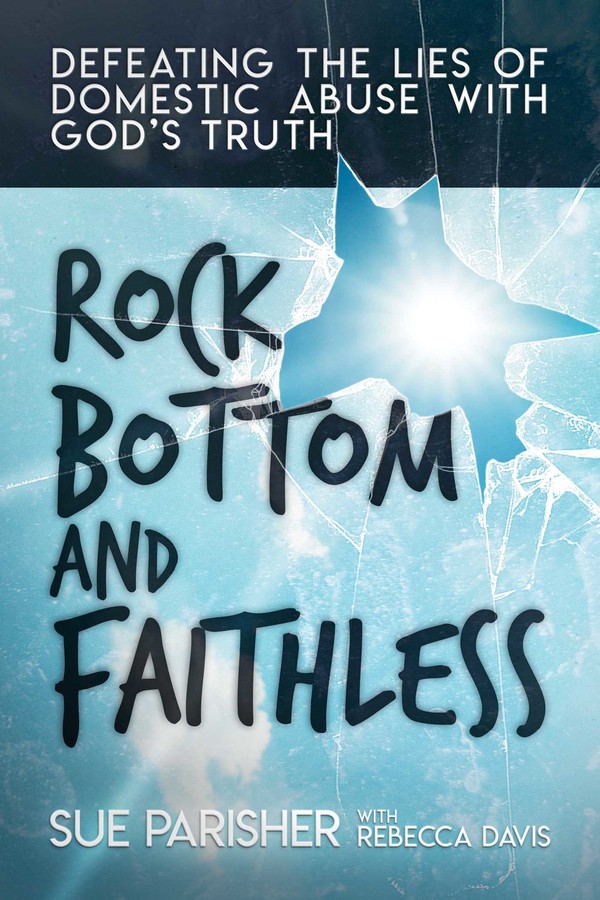 Defeating the Lies of Domestic Abuse with God's Truth

Defeating the Lies of Domestic Abuse with God's Truth