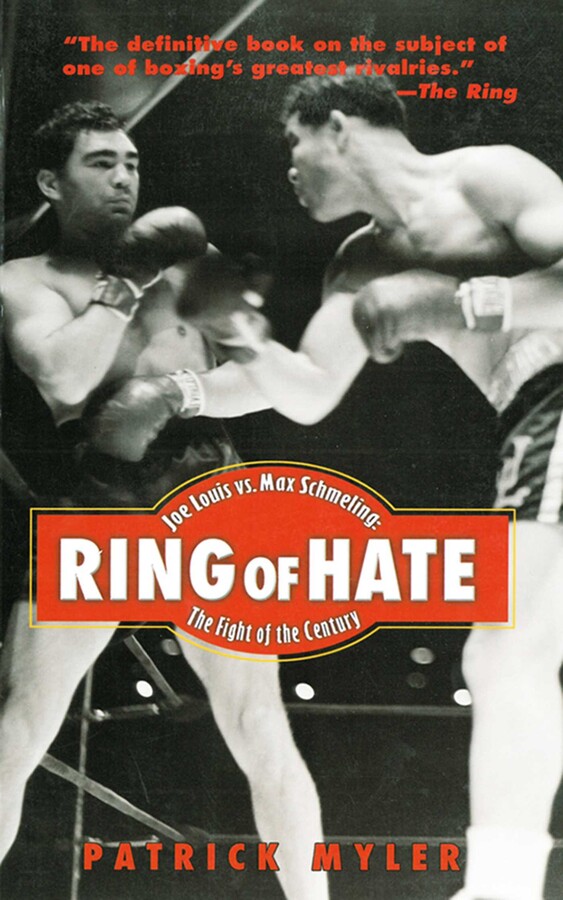 The definitive book (The Ring) on one of the greatest sports events of the twentieth century, the heavyweight championship bout between Germany's Max Schmeling and America's "Brown Bomber," Joe Louis. More than the world heavyweight championship was at stake when Joe Louis fought Max Schmeling on June 22, 1938. In a world on the brink of war, the fight was depicted as a contest between nations, races, and political ideologies, the symbol of a much vaster struggle. Nazi propaganda minister Joseph Goebbels boasted that the Aryan Schmeling would crush his "inferior" black opponent. President Roosevelt told Louis, his guest at the White House, that "America needs muscles like yours to beat Germany." For Louis, this was also his chance to avenge the only loss in his brilliant career-by a knockout-to the same Max Schmeling two years earlier. Recreating the drama of their momentous bout, the author traces the lives of both fighters before and after the fight, including Schmeling's efforts in Nazi Germany to protect Jewish friends and the two boxers' surprising friendship in the postwar years. In Ring of Hate Myler tells the story of two decent men, drawn together by boxing and divided by the cruel demands of competing nations.