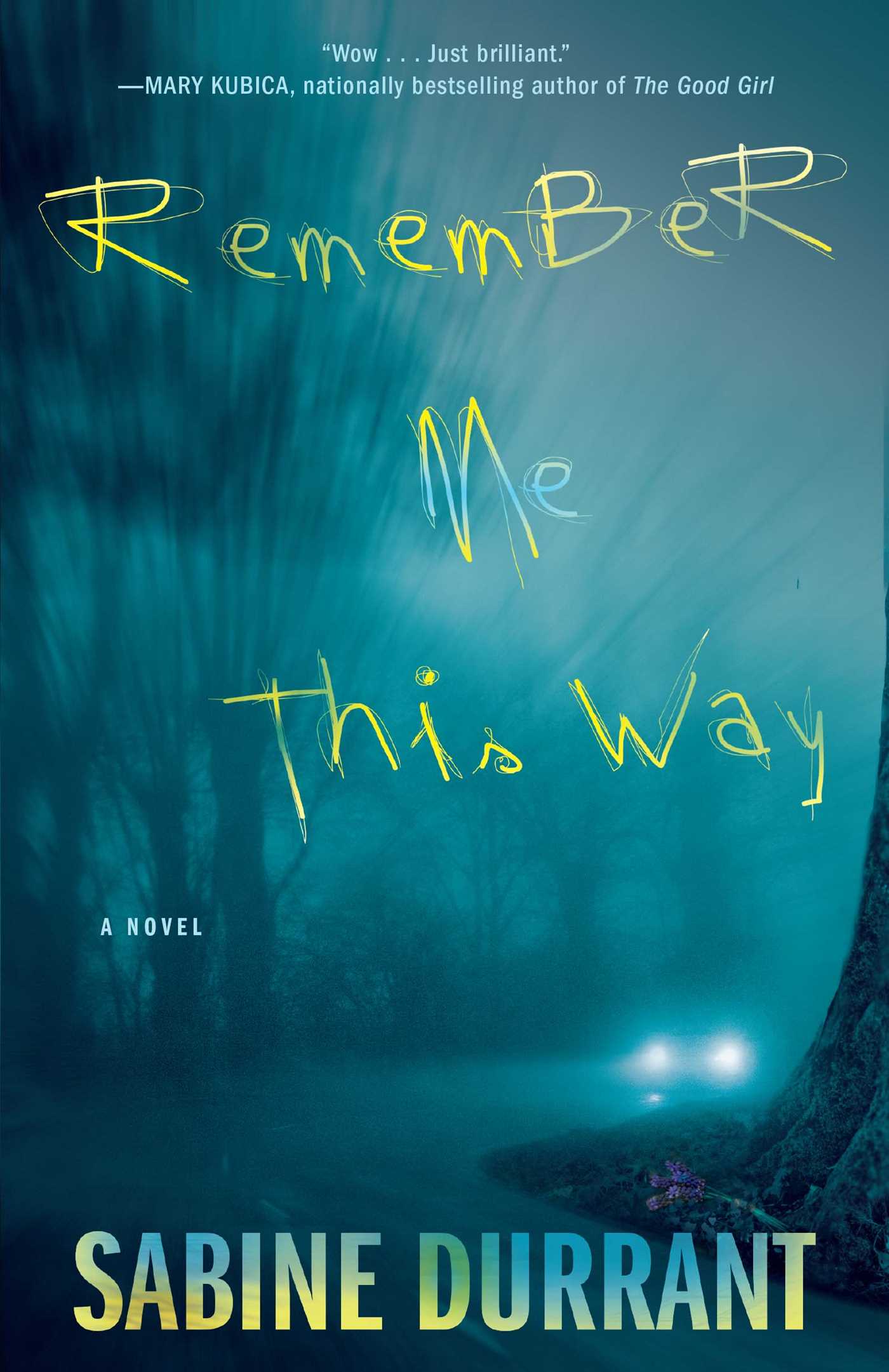 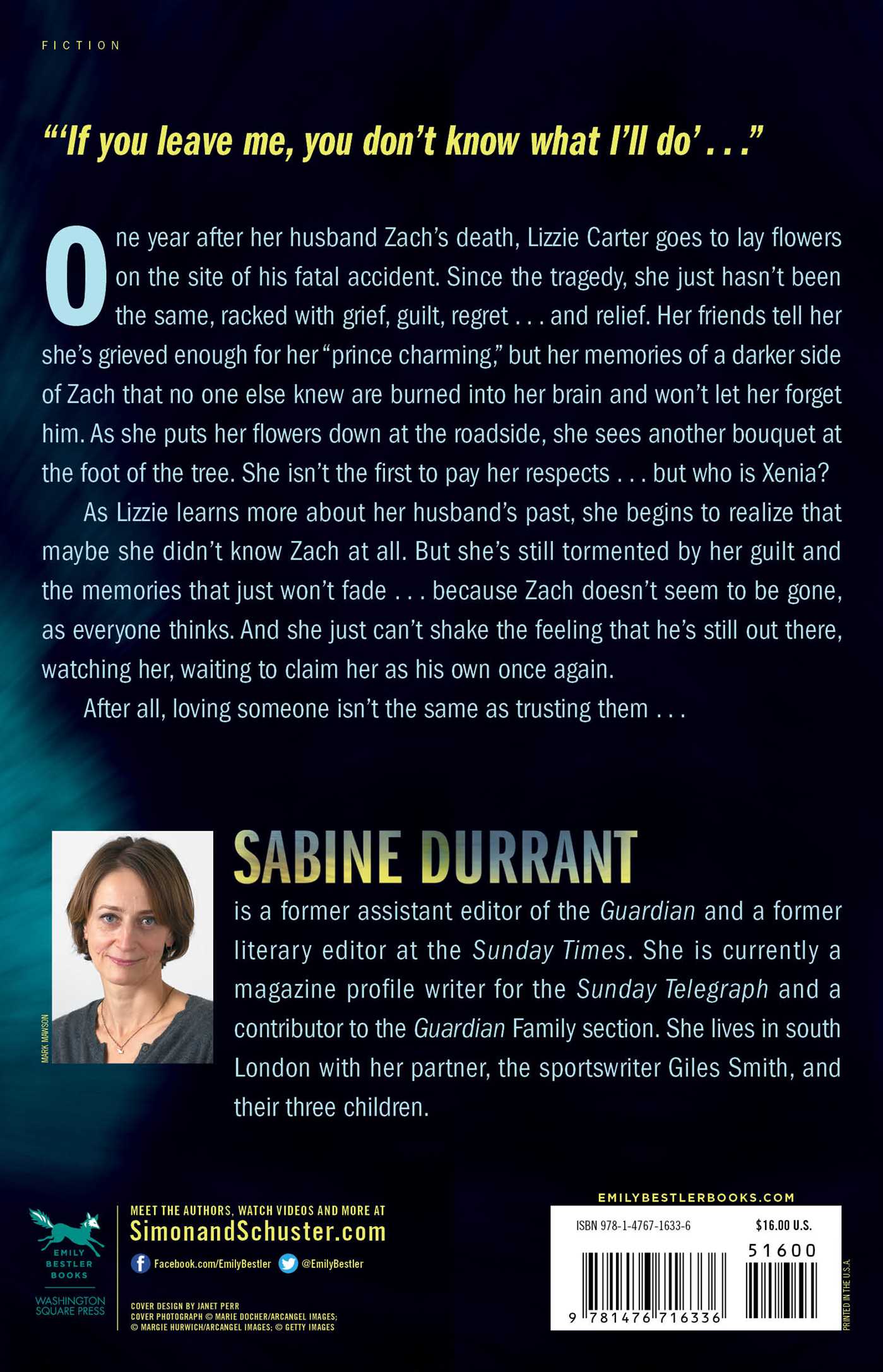 Remember Me This Way

Remember Me This Way