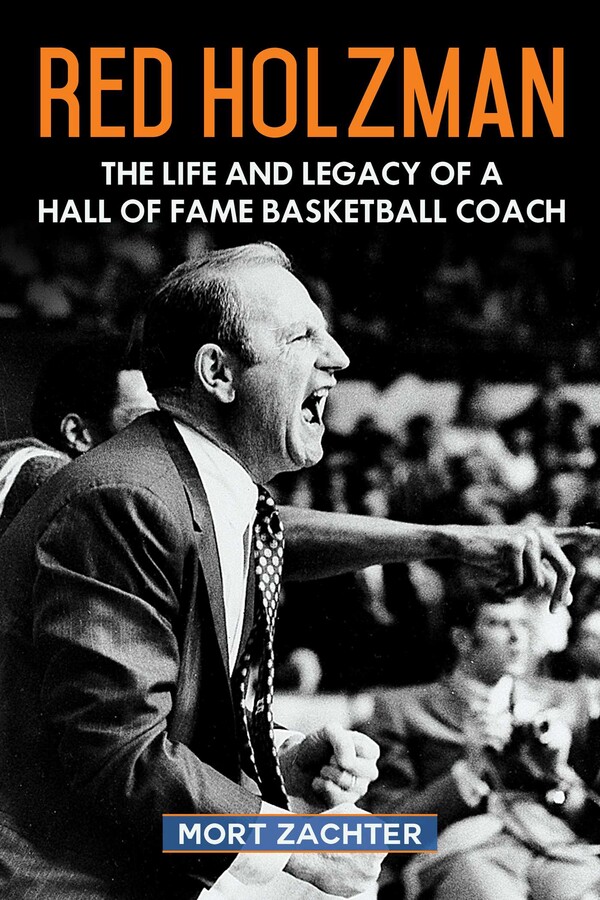 The Life and Legacy of a Hall of Fame Basketball Coach

The Life and Legacy of a Hall of Fame Basketball Coach