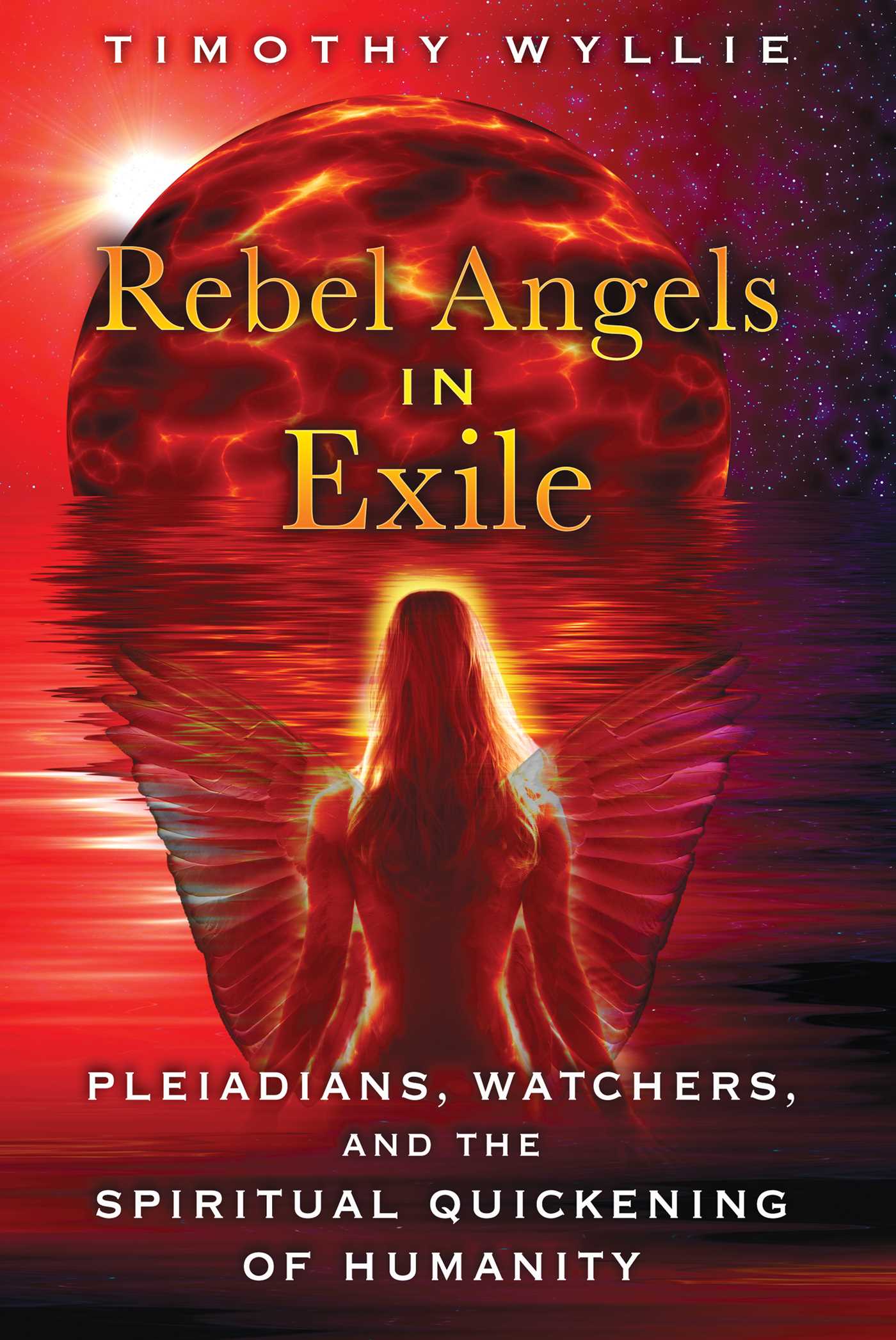 Pleiadians, Watchers, and the Spiritual Quickening of Humanity

Pleiadians, Watchers, and the Spiritual Quickening of Humanity