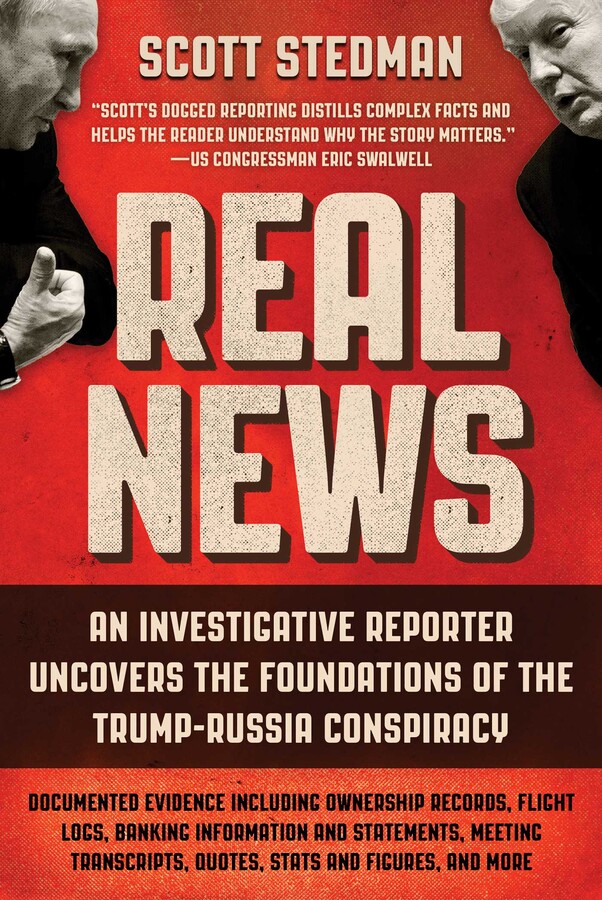 An Investigative Reporter Uncovers the Foundations of the Trump-Russia Conspiracy

An Investigative Reporter Uncovers the Foundations of the Trump-Russia Conspiracy