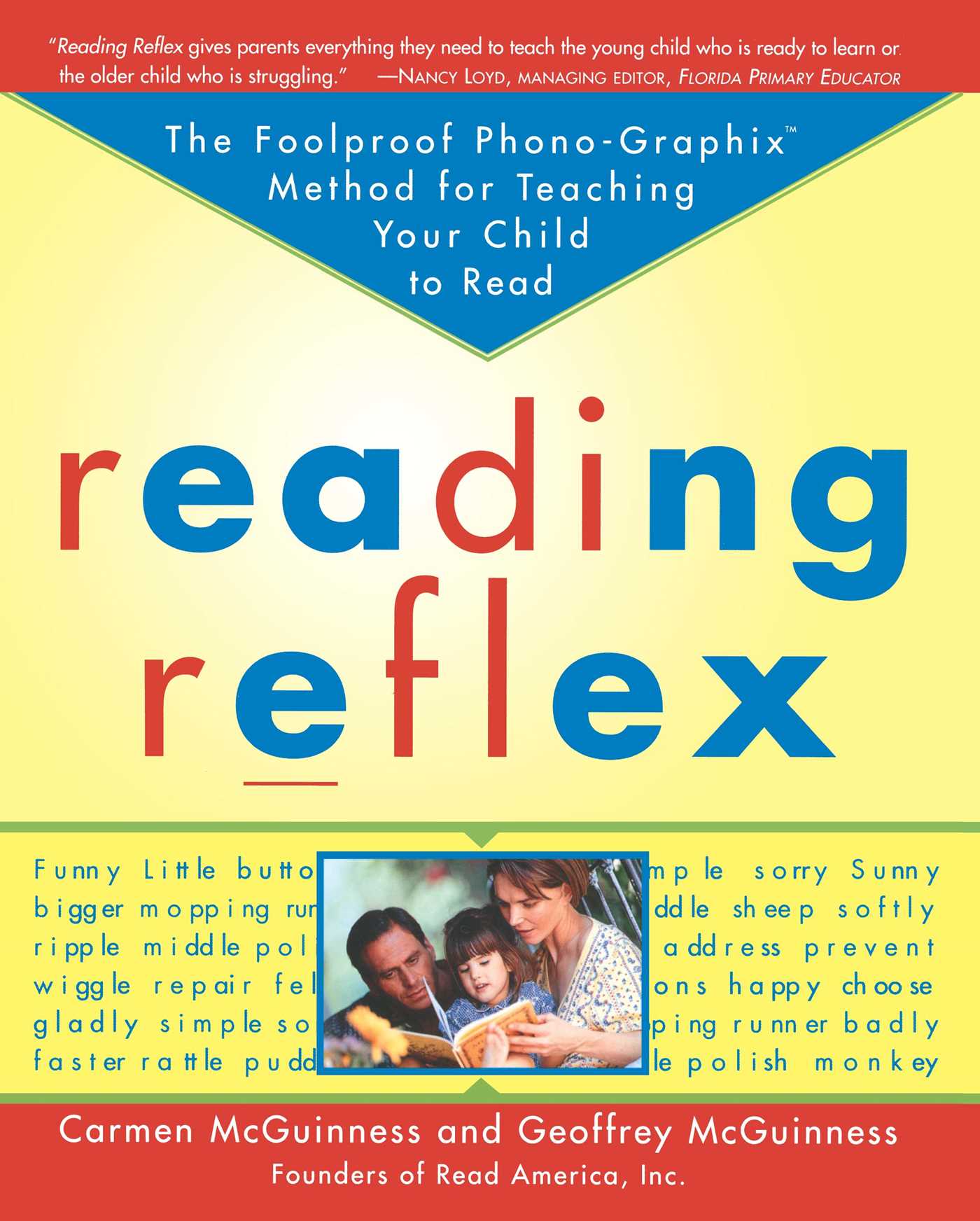 The Foolproof Phono-Graphix Method for Teaching Your Child to Read

By Carmen Mcguiness and Geoffrey Mcguiness

The Foolproof Phono-Graphix Method for Teaching Your Child to Read

By Carmen Mcguiness and Geoffrey Mcguiness