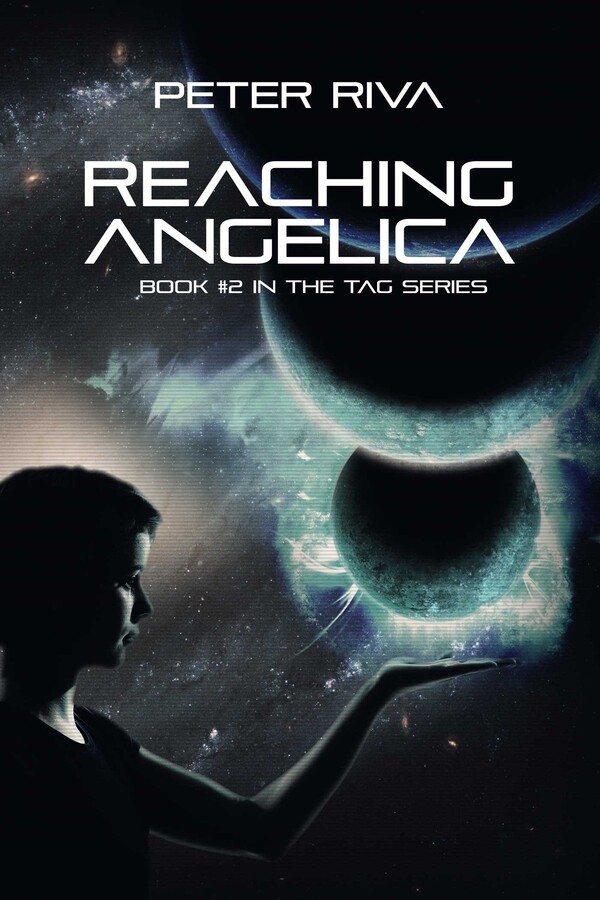 Book #2 in the Tag Series

By Peter Riva
Published by Yucca
Distributed by Simon & Schuster

Book #2 in the Tag Series

By Peter Riva
Published by Yucca
Distributed by Simon & Schuster