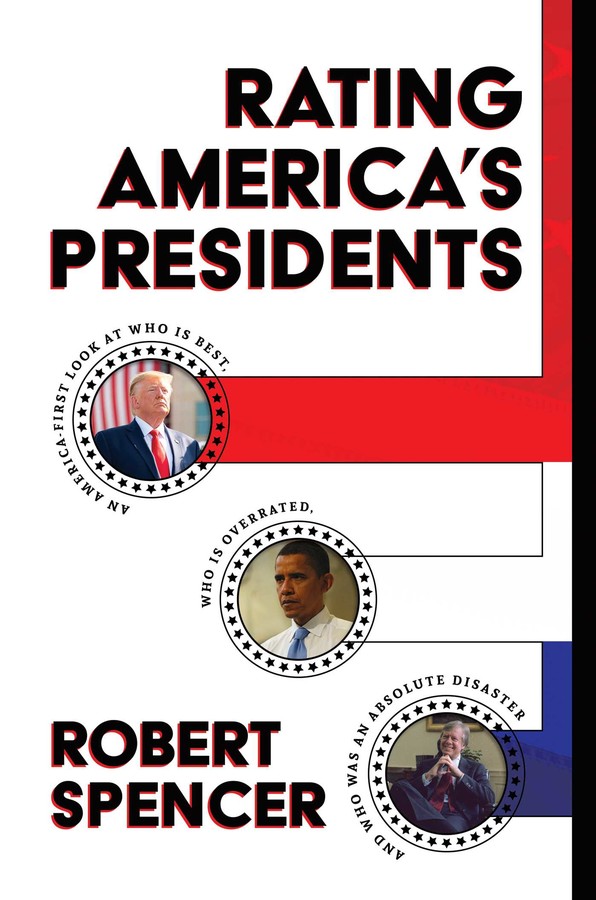 An America-First Look at Who Is Best, Who Is Overrated, and Who Was An Absolute Disaster

An America-First Look at Who Is Best, Who Is Overrated, and Who Was An Absolute Disaster