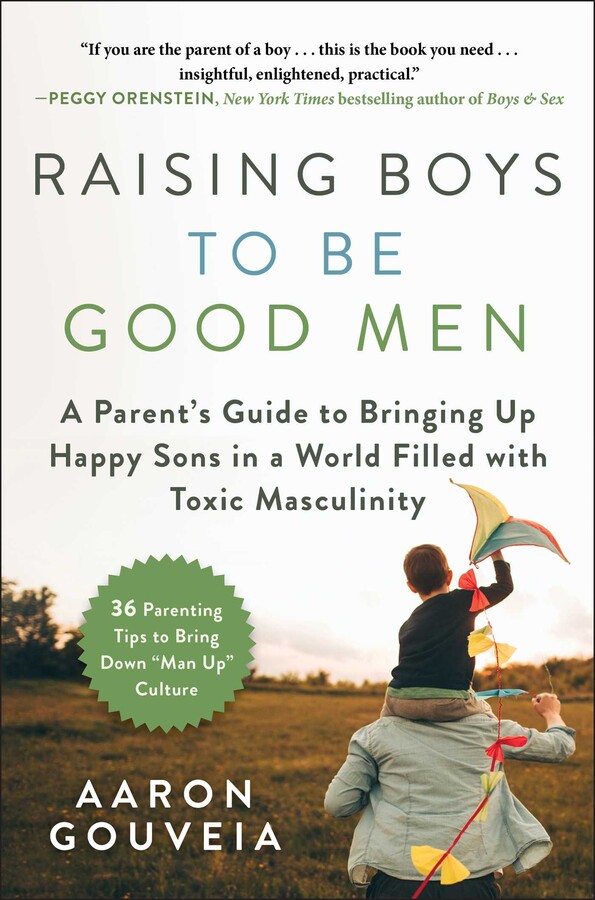 Raising Boys to Be Good Men

Raising Boys to Be Good Men