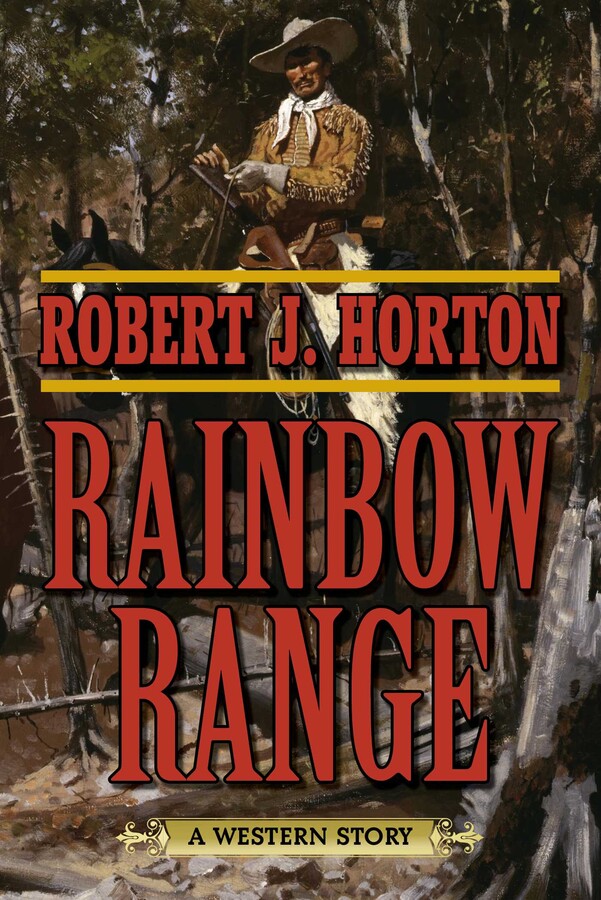 A fist fight, a mysterious letter, and a dangerous pursuit come together in a thrilling Western tale.

It all begins with a brutal fight between Jake Barry and Ted Wayne. Jake Barry, the instigator, demands gun play, but Ted Wayne refuses and settles the matter with his fists. The beating humiliates Jake Barry and he vows to get even, this time with guns. Ted doesn’t even know why there had to be a fight at all.

Ted’s girl, Polly Arnold, witnesses the fight and starts to have mixed feelings about Ted. Ed Wayne, Ted’s father and owner of the affluent Whippoorwill ranch, refuses to listen to his son’s account of the affair. As far as Ed is concerned, this is just another in a string of scrapes his son has been in, which are damaging his son’s chances of ever taking over ownership of the Whippoorwill. In an effort to see Ted redeem himself, Ed sends his son on a secret mission to the tough town of Rainbow to locate one Jim Hunter.

To help Ted in this quest, his father gives him two letters of introduction, one to Miles Henseler, owner of The Three Colors, a gambling resort in Rainbow, and the other to a Mortimer G. Webb. At The Three Colors, Ted delivers his letter to Henseler, the contents of which he knows nothing about. Henseler gives Ted cryptic advice: go to bed and leave the rest to him. When a somewhat disappointed Ted reaches his hotel, a man that fits the description of Jim Hunter quickly eludes him. It is the beginning of what will prove to be a very dangerous pursuit. . . .

Robert J. Horton was born in Pennsylvania and traveled extensively around the American West as a young man. He began writing Western fiction for Adventure magazine, eventually becoming one of the premier contributors to Western Story Magazine in the 1920s despite remaining relatively unknown and dying at an early age.