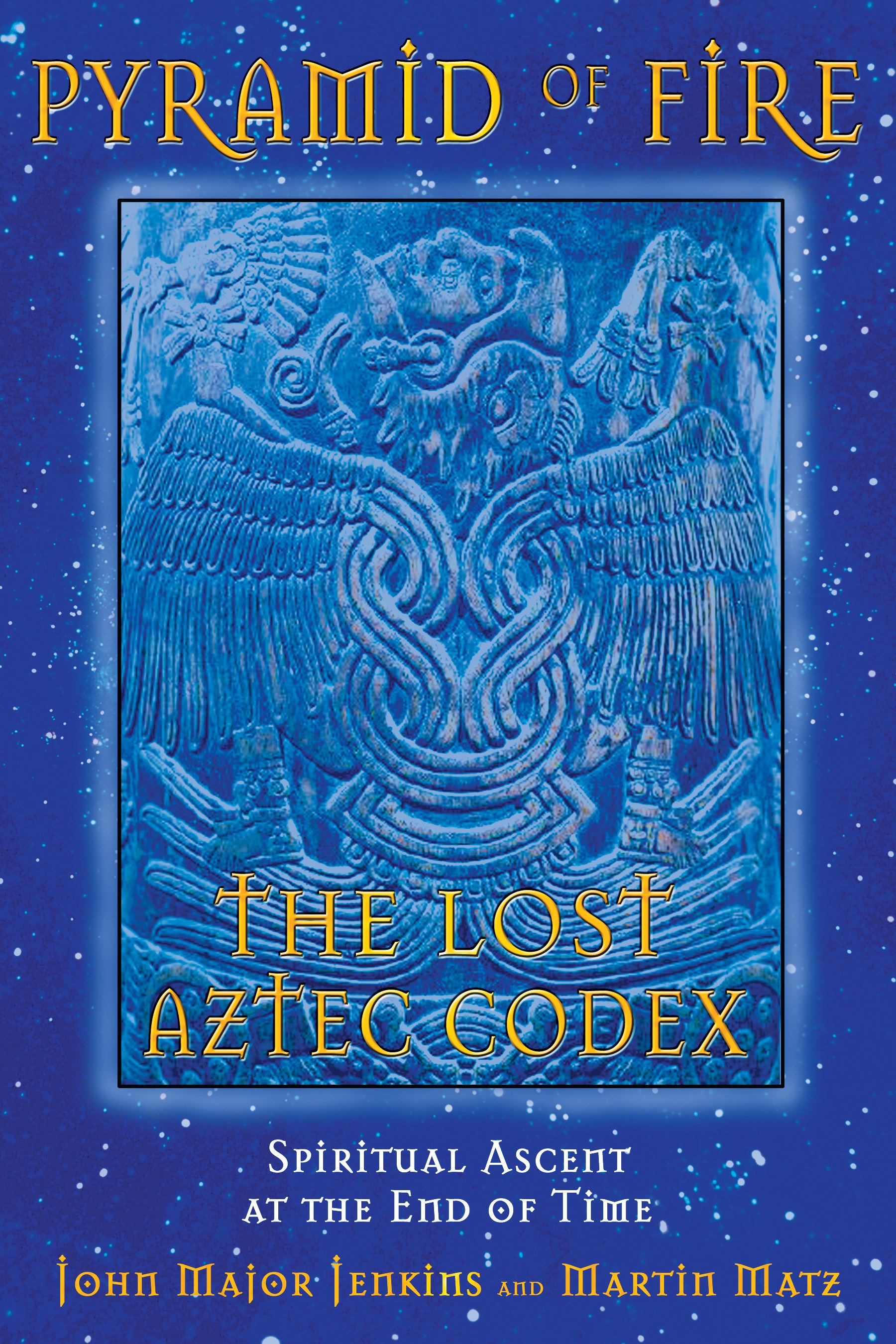 Spiritual Ascent at the End of Time

Spiritual Ascent at the End of Time