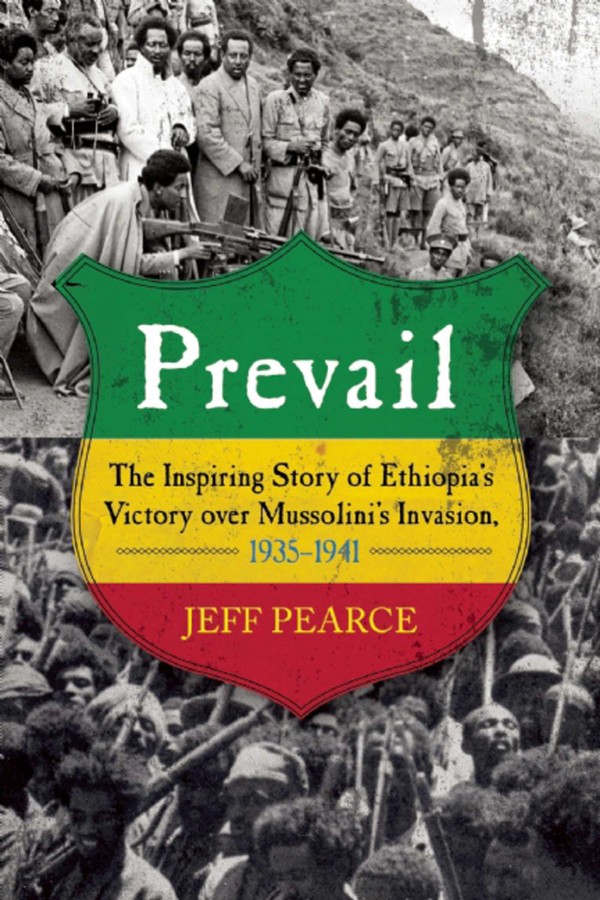 The Inspiring Story of Ethiopia's Victory over Mussolini's Invasion, 1935-?1941

The Inspiring Story of Ethiopia's Victory over Mussolini's Invasion, 1935-?1941