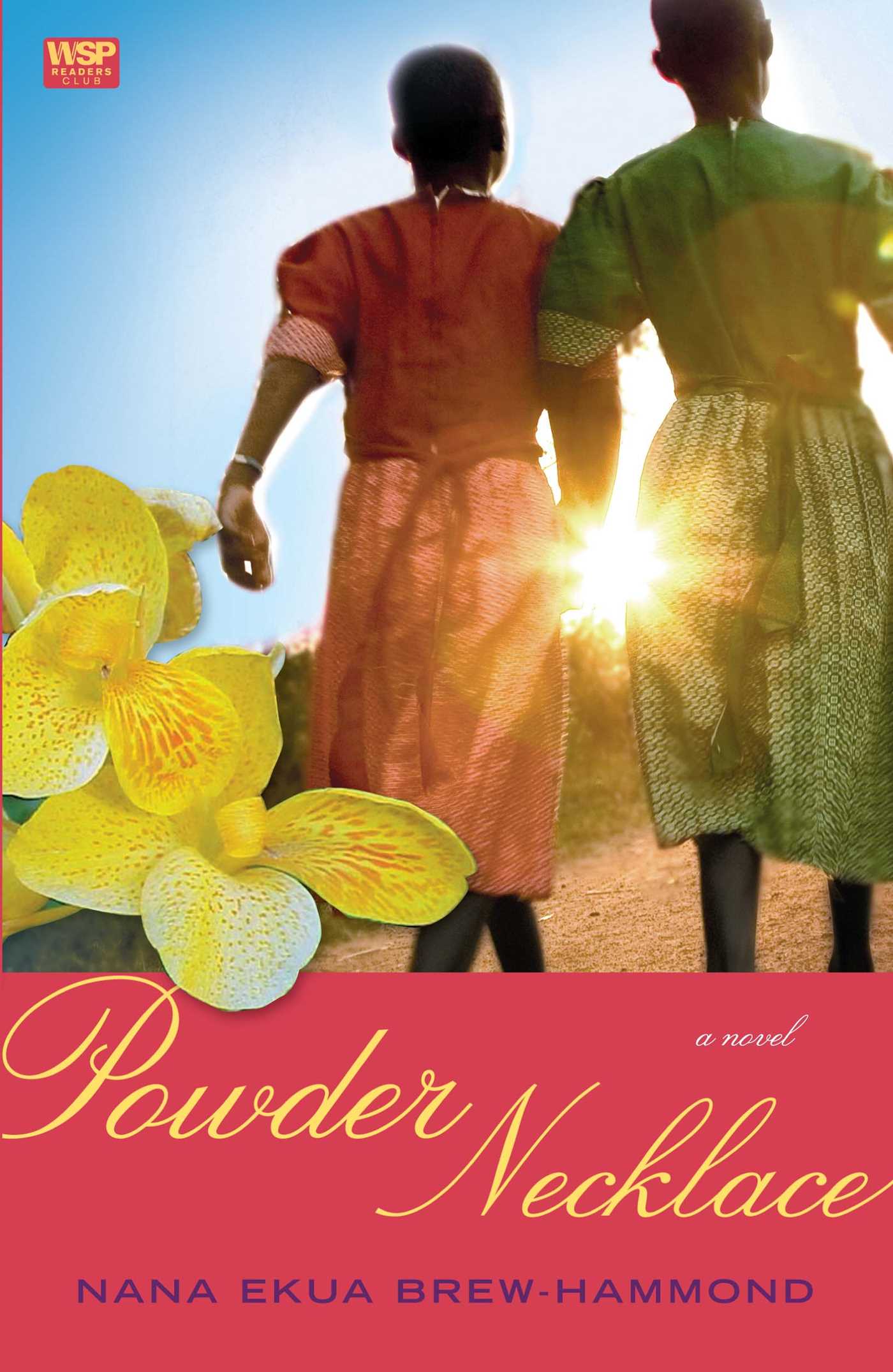 Author Nana Ekua Brew-Hammond Discusses the Inspiration for He...