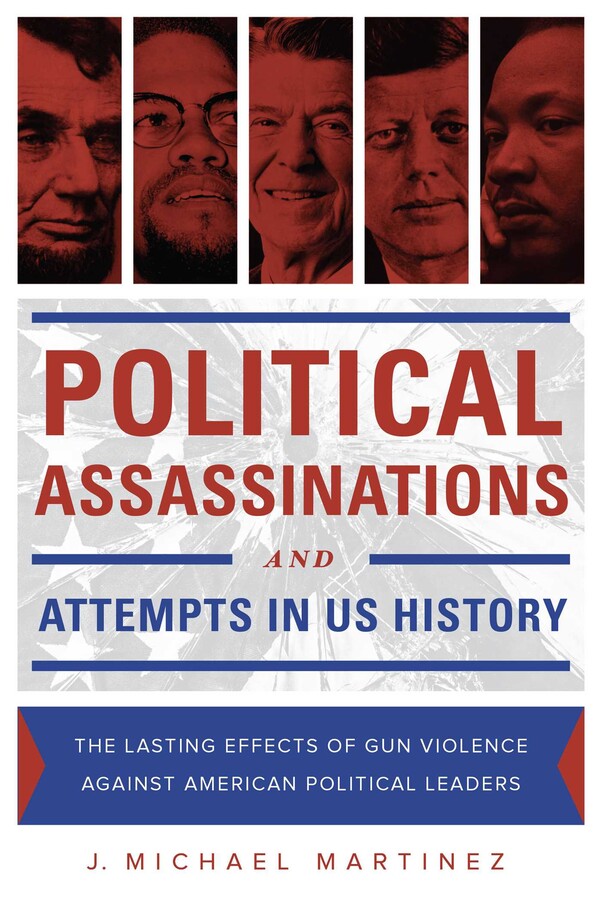 The long, dark history of political violence in the United States

Violence has been employed to achieve political objectives throughout history. Taking the life of a perceived enemy is as old as mankind. Antiquity is filled with examples of political murders, such as when Julius Caesar was felled by assassins in 44 BCE.

While assassinations and assassination attempts are not unique to the American way of life, denizens of other nations sometimes look upon the US as populated by reckless cowboys owing to a “Wild West” attitude about violence, especially episodes involving guns.

Not all political assassinations involve elected officials. Some of those targeted, such as Joseph Smith, Malcolm X, and Martin Luther King Jr., were public figures who influenced political issues. But their cases are instructive because of their connection to, and influence on, the political process.

No other nation with a population of over 50 million people has witnessed as many political assassinations or attempts. These violent episodes trigger a series of important questions. First, why has the United States—a country constructed on a bedrock of the rule of law and firmly committed to due process—been so susceptible to political violence? Martinez addresses these questions as he examines twenty-five instances of violence against elected officials and public figures in American history.