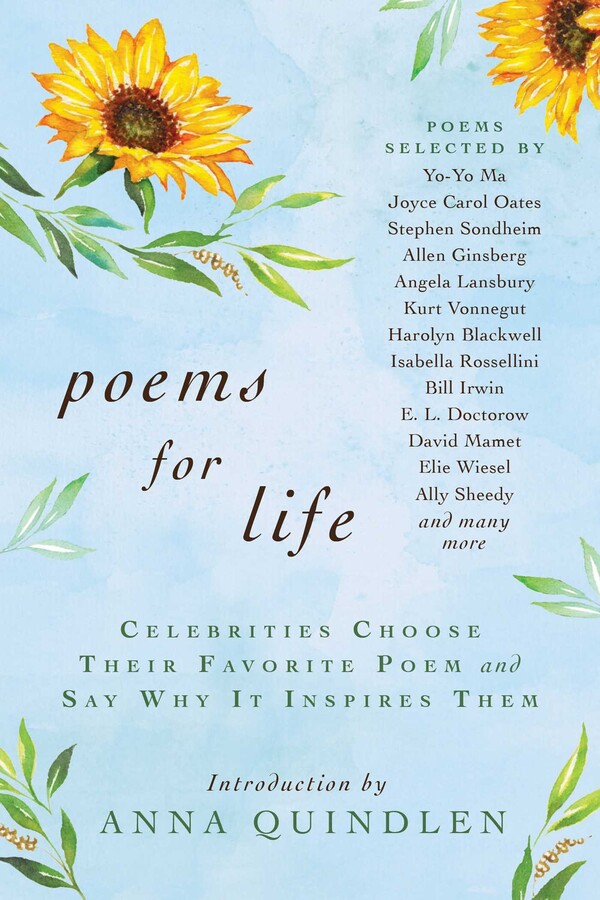 Celebrities Choose Their Favorite Poem and Say Why It Inspires Them

Celebrities Choose Their Favorite Poem and Say Why It Inspires Them