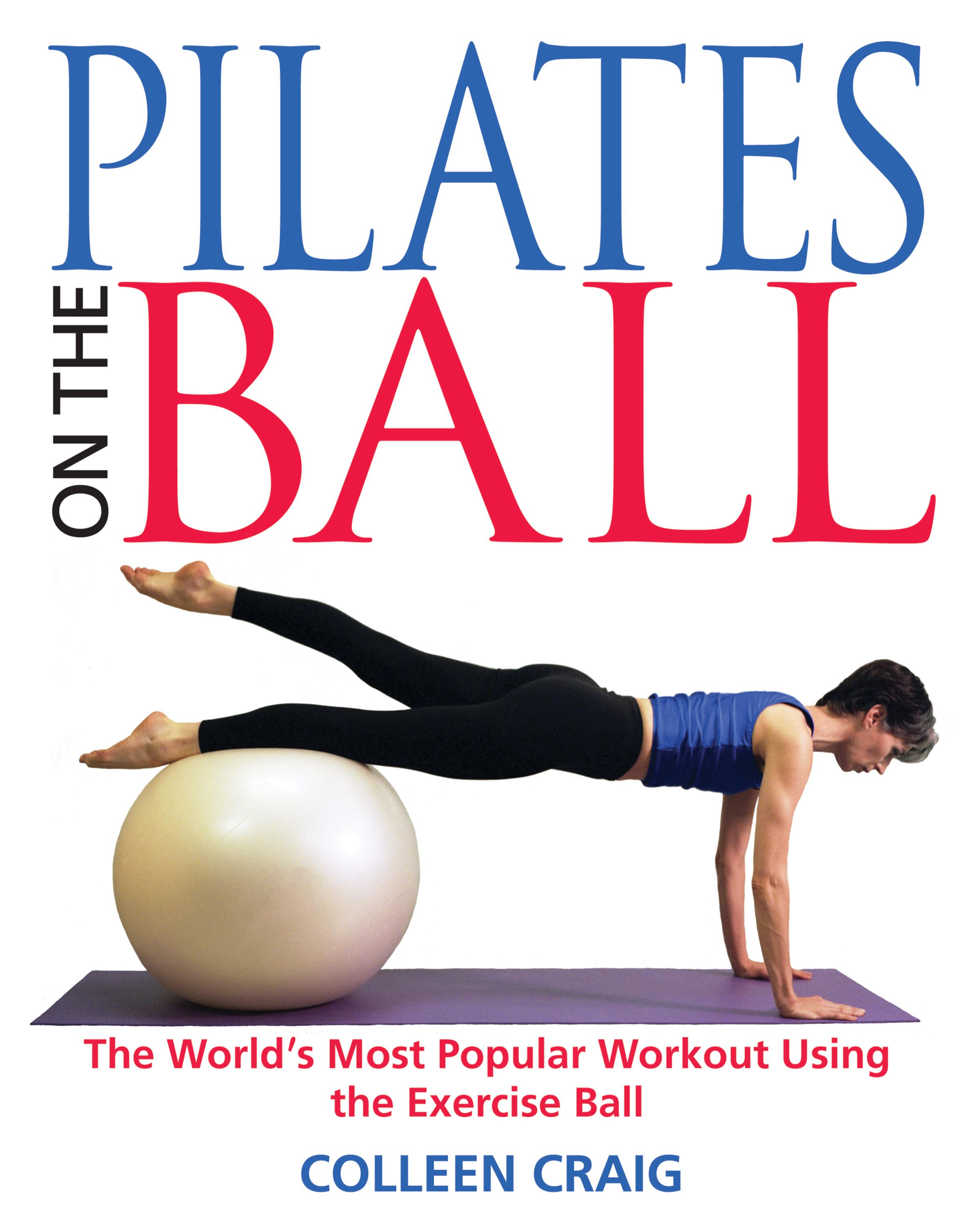 Pilates on the Ball

The World's Most Popular Workout Using the Exercise Ball

Pilates on the Ball

The World's Most Popular Workout Using the Exercise Ball